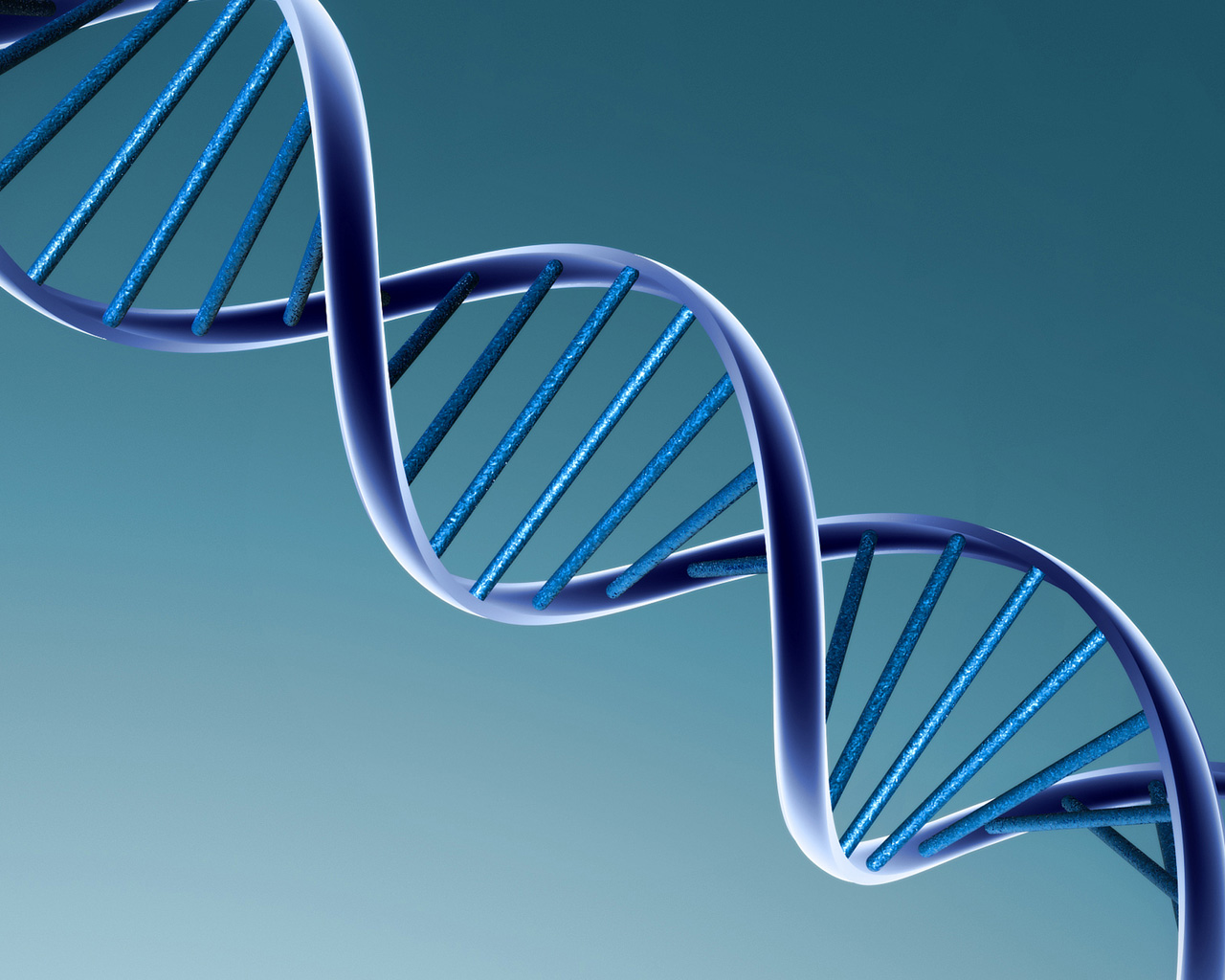 This time, I want to share a study of population genetics [1] very interesting, which states that all men are descended from two common ancestors, a male native of Central Africa and East Africa Women. This brief study is part of Chapter I of the book "From Eden to the birth of Nations. A brief study of the prehistoric period in the Bible (Gen. I - XI) ", we are finishing editing with my friend Adrian Pablos. The book will be printed, God willing, by the end of 2013.

According to population genetics all current men (Homo Sapiens) desciendemos from a single ancestor. This common ancestor, according to this theory, would have lived in central Africa - Western back 90,000 years ago. Science Y Chromosomal Adam baptized him, in a direct allusion to the biblical Adam [1].

Why geneticists say this? Because all men have in our genome to the Y chromosome, and this proves that we are genetically descended from a common ancestor. It is ultimately the same as the Bible says, but starting from a different point and approach differently.

For us to be reading this article today, besides the Chromosomal Adam obviously had to have been an Eva.

According to population genetics, in the same way that the Y chromosome is inherited from the father, this theory states that mitochondria (cell bodies that supply most of the energy for cellular activity) is maternally inherited. This necessarily implies that humanity had a single female ancestor: the Mitochondrial Eve.

Mitochondrial Eve would have been a woman who lived in East Africa 200,000 years ago and that correspond to the most recent common female ancestor possessed mitochondria which descend all women of the present human population. It was named in reference to the biblical Eve.

A comparison of mitochondrial DNA from different ethnic groups in different regions, suggests that all DNA sequences that have molecular envelope in a common ancestral sequence. Assuming that the mitochondrial genome is inherited maternally, this would imply that all humans have a common female upward.
It is important to note, in order to avoid confusion, that although scientists have dubbed these ancestors with the name of Adam and Eve, this does not imply that refer to biblical characters.

In fact according to current information, these ancestors would not have lived or at the same time or in the same region within Africa. By contrast, according to genetic diversity, it is estimated that chromosome Adam would have lived in the West and Central African mitochondrial Eve in southeastern Africa. According to experts, the female common ancestor would have been before the male at about 100 million years [2].

Scientists make the following hypothesis: In a large humanity, implying a genetic biodiversity, for unknown reasons (global catastrophe or epidemic) at some point in time something happened that wiped out most of the men and only some who had survived these genetic characteristics. The common ancestor of these survivors (of whom we descend) would be the Adam "and" Mitochondrial Eve and.
If you plot the scientists hypothesized, it is easier to understand:

a. A large genetically diverse humanity

b. A global catastrophe


d. From these descend all mankind today.


In 1998, Dr. Stanley H. Ambrose of the University of Illinois at Urbana-Champaign, suggested that universal catastrophe would have been the eruption of Toba [3]. According to geological evidence, in what is now Lake Toba [4] had a volcano entered a violent eruption [5]. This event would have produced what is called a "volcanic winter". During a large volcanic eruption, the atmosphere darkens as a result of the ashes, this leads to a lower temperature. In the Toba catastrophe, the low temperature would have had an average of between 3 and 3.5 ° C. This implies that in some temperate regions falling thermometer could reach 15 ° C, thus modifying the entire natural habitat. This volcanic winter may have extended from 6 to 7 years. This change in turn accelerated differentiation of isolated human populations, eventually leading to the extinction of all human species (but one which modern humans descend) [6].
The appearance of Adam-Y chromosome is believed to be related to the Toba catastrophe around 70,000 annually. C.

According to science, humanity would have been reduced to only about 1000 individuals.

What you're saying Dr. Ambrose?

Without going into the controversy over the huge gap of years, basically we understand two things:
1. There was a large population before the World Toba catastrophe. (Genesis? 1.27 a "humanity" as the NIV translates?).
2. From all that humanity, there were only a few survivors, but that all modern humans descended from a single (? Story of Genesis chapter 2?) To Mr. Ambrose baptized-Y Chromosomal Adam.

In short, and beyond that Ambrose has holes in his theory, (such as the Y-Chromosomal Adam is back in 100 M of Years Mitochondrial Eve) the interesting thing is that according to this study all men descended current of Adam and all women of Eva.

[2] http://es.wikipedia.org/wiki/Eva_mitocondrial
[3] It was located where today is Lake Toba, in northern Sumatra in the Indian Ocean.
[4] The Lake Toba Lake Toba is a large volcanic lake 100 km long and 30 km wide, located in the center of the northern part of the island of Sumatra.
[5] The Toba eruption has been dated for about 73,000 ± 4,000 years. It has estimated a volcanic explosivity index of 8, making it, according to science, in the latest example of a rash supervolcánica, and probably the most powerful eruption in the last two million years.
[6] http://es.wikipedia.org/wiki/Teor% C3% ADa_de_la_cat% C3% A1strofe_de_Toba