What a country needs to go right? By Fabian Massa. 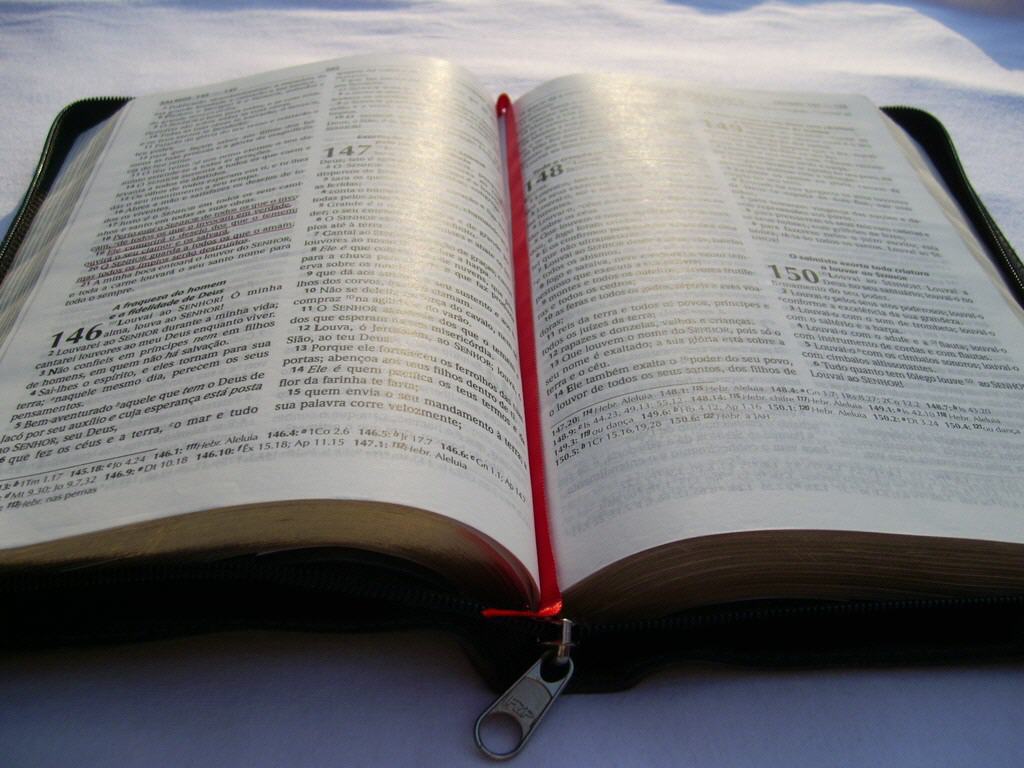 Once they asked the Christian speaker Josh McDowell what was the biggest problem in the U.S. The one to the question was no more and no less than the president through the secretary of state.


Dr. Mc Dowell replied that the biggest problem was the lack of attention from parents to their children. The secretary said he could not take that answer to the president, when the country had serious situations such as drug addiction, racial violence, unemployment, to name a few, while in foreign policy were the difficulties in front of Iran, Afghanistan, Iraq and international terrorism.

Dr. Mc Dowell replied that all the internal problems of the U.S. stemmed from the lack of attention from parents to their children: For because of this young entrants in the world of drugs, then falling social degradation and crime. That children who are raised without the loving care of the father when they were repeated exactly the same parents who had lived and not take care of his family, thus creating a vicious and destructive.


God always wanted to raise our consciousness about it, so he ordered that every man is a priest of his house, to teach the truth contained in the Word to the children and wife:


5 Love your God with all your mind, with all that you are and all you're worth. 6 memory just remember all the lessons that I have given today, 7 and repeat them to your children at all times and in all places: when you're at home or on the road, and when you wake up or when you lie down. 8 Write them on leather straps and bind them around your arm, and hang them on your forehead. 9 Write them on the door of your house and on your city gates. Deuteronomy 6 Current Living Translation (NLT)


Our country needs men of God that as we sow the good seed at home. That is our first and most important ministry.