Why God speaks in the plural and says "Let us make man in our likeness"? 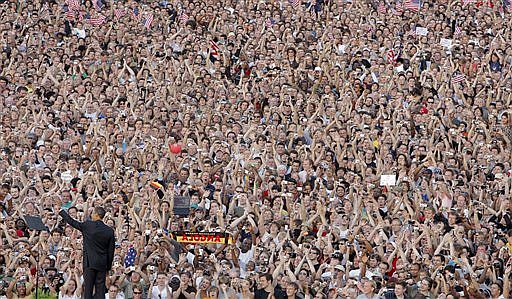 To our Christian understanding the answer is obvious, is the Trinity. But we know that from a literary and chronological approach, the author of Gen. Trinidad concept had not yet been coined. The main Jewish commentators of old had this concept.


The Revelation of John

Although neither chronologically nor rationally necessary, we can say, following the thread of the Holy Spirit in the Scriptures, in Jn. 1.1 says that the Logos (most versions translate Word, Greek word that encompasses both the spoken word and the thought process) created all things. John is relating directly to Jesus the Logos. A translation of the word Logos could be rough for "Wisdom."

John reveals in his gospel that Jesus was before all creation, from before time, in the eternity of God. John is clear that Jesus is God forever, but as a man he knew.

II. And now, Father, glorify me in your presence with the glory I had with you before the world began. Jn. 5.17

These texts agree the declaration of Wisdom:

22 Lord possessed me in the beginning,
Of old, before his works.

23 everlasting I was established, from the beginning,
Before the earth.

24 Before the depths I was brought forth;
Before that were the sources of many waters.

25 Before the mountains were settled,
Before the hills was I brought forth;

26 had not yet made the earth, nor the fields,
Nor the first dust of the world.

27 When he prepared the heavens, I was there;
When a compass upon the face of the deep; allusion to Gen. 1.6

28 When he established the clouds above,
When he strengthened the fountains of the deep;

29 When he gave to the sea his decree,
That the waters should not pass his commandment;
When he appointed the foundations of the earth, Allusion to Gen.1.9

30 With him I was ordering him around,
And it was his delight day by day,
Rejoicing always before him at all times. Direct reference to the "Us" of Gen. 26.01

It gives me great joy to be able to understand that:

I. In Jesus and was Eternity, and for the whole, all exist.

II. In His wisdom He planned everything to run from the beginning of time until the end.

III. He has everything under control, so we can rest in Him