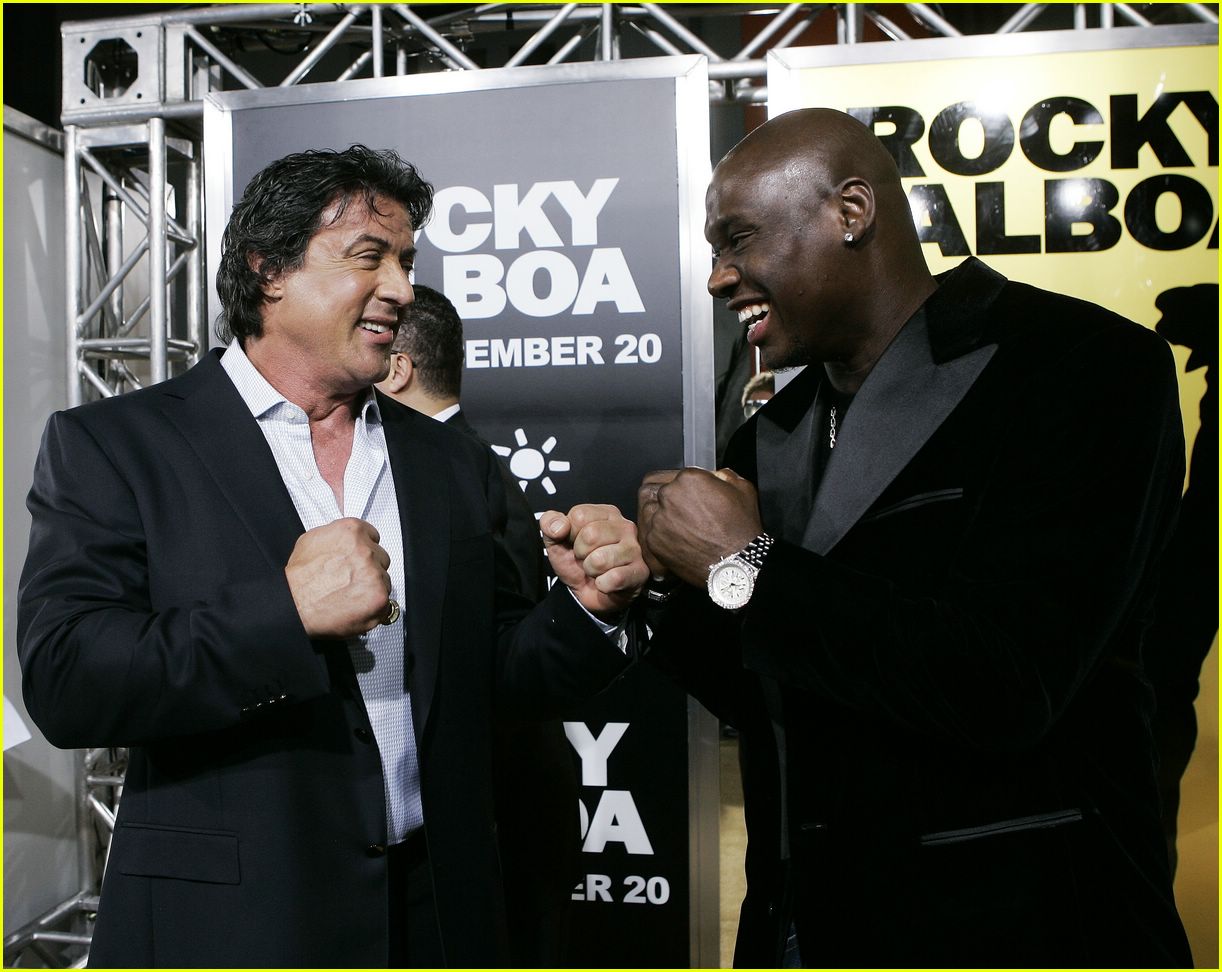 In mid-December 2007 a young man of the Church, very white and very clear blue eyes, I asked the following questions:

. - God made man in His image and likeness?

. - If God is white and therefore Adam was white, where did black men?

. - God made man of clay [1] and breathed life into the nostrils and man became a living being. The wet soil is dark, so Adam could have been quite black.

As the young man was very pleased with the response and as I do not know what else to say, I thought it best to commit to study the issue and then answer, the result is this short survey.


2. Consider the significance of Adam in the Bible Dictionary:

So the second part of the question the young should have been:

"If Adam was reddish, from which came the white man or Asian?"


For the longest time we have been taught in schools and universities that are four races of men:
a. Red man b. Black man, c. Yellow man and d. the white man.

The possibility that different races of mankind has brought a tremendous conflict with God's Word, which speaks of a humanity in the likeness of God:

26 Then God said, "Let us make man in our image, after our likeness: and let them have dominion over the fish of the sea, the birds of the air and over the cattle, over all the earth and over every creeping thing that creeps on the earth ». 27 So God created man in his own image, in the image of God he created him, male and female he created them. Genesis 1. King James 1995


3. Are there different races of men?, And if so, which of them is in the likeness of God?

While you may say that I take the man's likeness to God for the creative, loving, talking, thinking, etc.. the reality is that for centuries men have interpreted that God was the color of "Man Controlling Color" and only men of "dominant color" were men, the rest were "sub - human" just mere "creatures". This justified the slave trade, crimes against humanity, all types of abuse, cruelty, and all sorts of atrocities incompatible people who call themselves "Christians".

But now that genetics has advanced, scientists have corrected this and tell us that there are no races. There is only one humanity, which has variants result of the adaptation of human groups to certain external factors like climate habitats, pollution, the degree of exposure to the sun's UV rays, the degree of atmospheric pressure. Changes are in the genes.


Do not blame everything on the genes [3]

Not everything can thank or blame eventually biological inheritance. The environment and lifestyle also play a decisive role as the care and feeding of the mother during pregnancy, the geographic location where the child lives and countless other small details. "All characters are poligónicos, but always require an environmental factor that modulates" emphasizes Dr. Santos. He adds that humanity owns 99 percent of identical genetic material, and that is that one percent more is the atmosphere that makes us so different from each other.
Dr. Santos of the Genetics Society of Chile defined very explicitly: All men are 99% identical and 1% difference is established by external factors such as climate, food etc.
It's funny that scientists end up agreeing with God, obviously without knowing or having been proposed.

I found a lot of material on the Internet seriously, several Universities and Sites of Scientific Societies, but I chose these because they were the ones with a language more understandable to the layman on the subject as I:


Excerpt from a statement from scientists at Cornell University:

Through the study of the human genome, scientists have been able to determine that genetic changes such as skin pigmentation, are an adaptive response of the body against external factors such as climate, food, pollution, atmospheric pressure and environment.

However, in the brain, research has located no differences in the genes that determine brain development among the various groups analyzed. According to the researchers, as humans have been populating the world, new environments have exerted strong pressure to produce random genetic mutations that allow digestion of new food sources or resistance to new pathogens with which no previous contexts lived.


With regard to skin color, I could not find an easy material to digest:

Date Posted: December 16, 2005
American geneticists have discovered by chance a gene that apparently determines the color of human skin, one of the great mysteries of biology. These experts conducting cancer research, using fish, when they ran into this gene called SLC24A5.

"The change of a single amino acid (micro organic molecule) in a gene plays a major role in pigmentation and explains why Europeans have lighter skin than Africans," says one of the researchers, Keith Cheng, cancer specialist School of Medicine, University of Pennsylvania.

The skin pigmentation Melanin is given by: [4]

Melanin is responsible for the brown color of the skin. Hence the differences in color of a human group to another. Melanin (derived from the Greek word "melas" black) is a pigment produced exclusively by specialized cells called melanocytes. In them, through a process of melanogenesis, melanin is produced from the amino acid tyrosine and there are two types of melanin: eumelanin, a black pigment or brownish and pheomelanin, a red-yellowish pigment, typical of redheaded people.

Melanin is the substance that is activated when we had sun and "a tan". Actually the tanning effect is a self-defense mechanism of the body against the aggression of the sun's ultraviolet rays

The Lord put humanity, of which Adam, the 1st Living Soul (1 Cor 15.45) comprised, in a warm area:
If as suggested by the most widely accepted scientific theories, mankind is born in Ethiopia / Kenya [5], we are in the equatorial zone.

If Eden [6] and therefore "God planted the garden at this" cradle of humanity is in Mesopotamia, we are in a tropical area.
Whether one or the other, the amount of ultraviolet radiation from the sun is high, reason enough for the skin of the first men and women were dark because melanin.

As you can see, it was much easier to explain this based on the Word of the Lord:

7 And the Lord God formed man of the dust of the ground, and breathed into his nostrils the breath of life, and man became a living being. Gen. 02.07 NIV


The wet soil is dark, so Adam could have been black.