Did God create man or Humanity? By Fabian Massa.


Translated from Spanish into English by Google Translate. 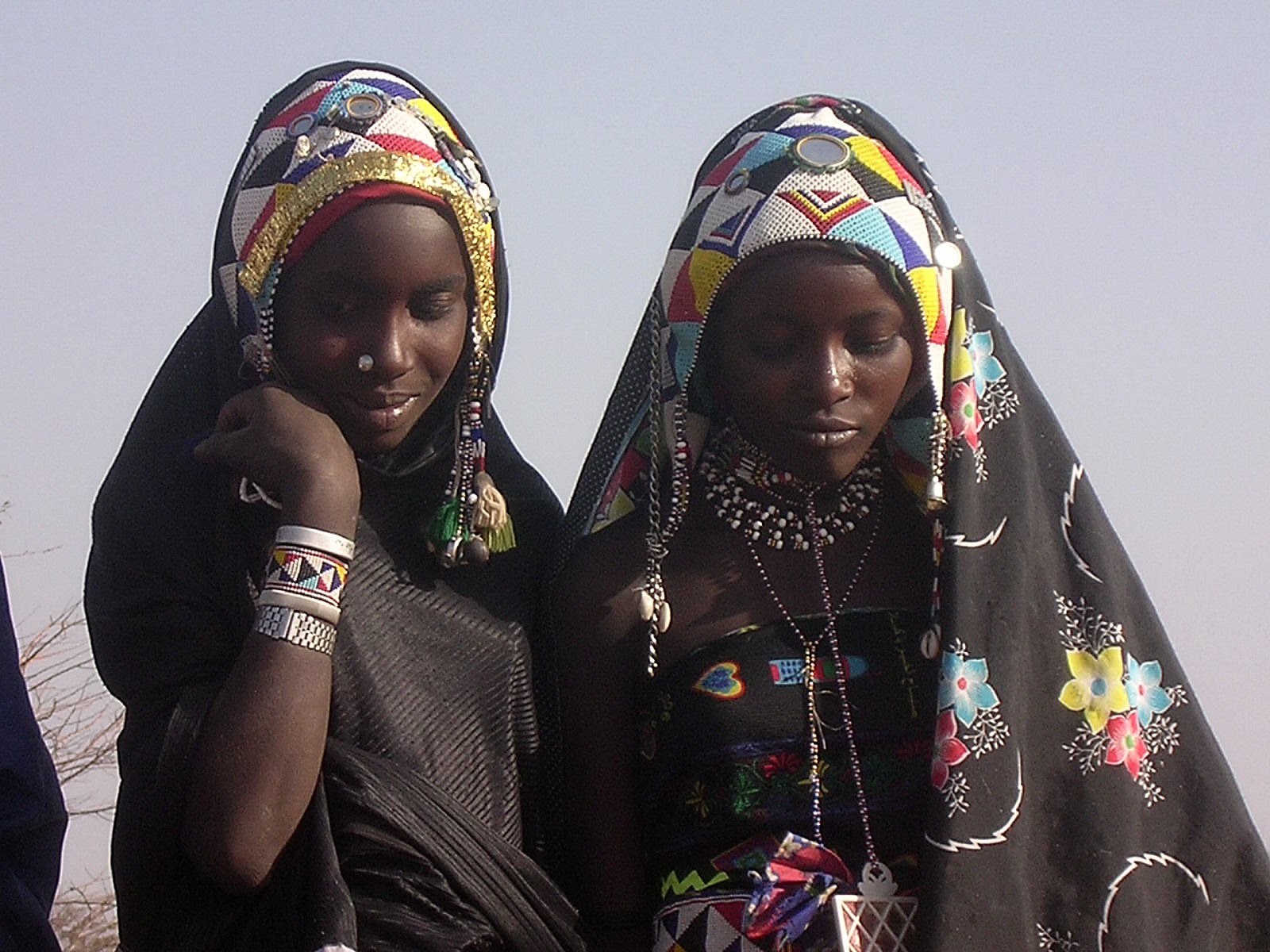 27 So God created man in his own image, in the image of God he created him, male and female he created them. RV60

A person who reads this verse in the RV60, construed that God made one man and named him Adam.

Now if the person of another translation of the Bible, such as in the NIV:

27 And God created man in his image he created in the image of God. * Male and female he created ...

Or if we take the Bible Peshitta

When comparing these translations, we can understand that God created humanity to which blessed to multiply and replenish the Earth (Genesis 1.28)

Man translation of Gen. 1.26 and 27, corresponding to the Hebrew adam (Strong 120) which means: Reddish, a human being or the human species, male, people.
He comments the dictionary Caribbean (excerpt):

The Hebrew word adam ADAM appears over 560 times in the Old Testament and almost always means "man" or "human being" (Gen 7.23; 9.5, 6). ... The creation narrative (Gen 2.4ss) associated with the `adama, earth (feminine form). Thus, establishing a critical link between man and his environment. Take Adam and translate the term man is not appropriate in all the passages where it appears. Much better to translate human mankind. The New Jerusalem Bible translates as Gen. 1.27: 'I think, therefore God to man, in his own image he created him, male and female he created them. " She is also God's creation and therefore subject, person. Although Adam is used as a personal reference companion Eva man, both Adam and Eve are also generic names and indicate to all mankind.

B. The dust of the earth

This is complemented by reading the second story where God makes Adam from the Earth:

And the Lord God formed man of the dust of the ground, and breathed into his nostrils the breath of life, and man became a living being. Gen. 02.07

LORD God formed from the ground all the beasts of the field and every bird of the air, and brought them unto Adam to see what he would call them: and whatsoever Adam called every living creature, that was its name . Gen. 19.2 RV60

C. The traditional reading in Spanish

An Latin America, almost all the churches use the King James Version of 1960 (RV60), so that the interpretation in principle many of the believers is that God made one man and one woman and that of multiplied binding all mankind.

Now if the person of another translation of the Bible, including the NIV, the Peshitta [5], the Jerusalem Bible or RV95 Textual or have access to a more polished translation of the Holy Scriptures and may expand their vision and understanding of certain biblical passages problematic.

The "Adam" is Community

Returning to the RV 60 Strong match for the word man in Genesis 2.19, 20, 21 and 23 we read:
Adam (Strong 121) Name the first man. -Adam, Adam.
The New Nelson Dictionary provides the following information: For centuries the Christian tradition has seen Adam a male specific person, a man. However, Adam is a masculine noun but not necessarily equal to man. To better understand the meaning of Adam must understand that Adam is both sexes and most importantly, is a relationship between people. Adam is community, this is fundamental.
Claus Westermann says, "Gen 2.4b-24 In this community (men and women) is the purpose of the narrative: the man formed by God from the earth (2.7) is not yet the creature God intended (" not well ... "), just after the creation of women has really gotten the creation of man". [10]
With regard to the names, in Gen. 2.23 autonombra Adam Ish (male) and gives women the name Isha (RV60 Varona). Regarding his wife, the man says in Gen. 2.23: ... is now bone of my bones and flesh of my flesh [11]