The Kingdom of God is eternal. By Fabian Massa. 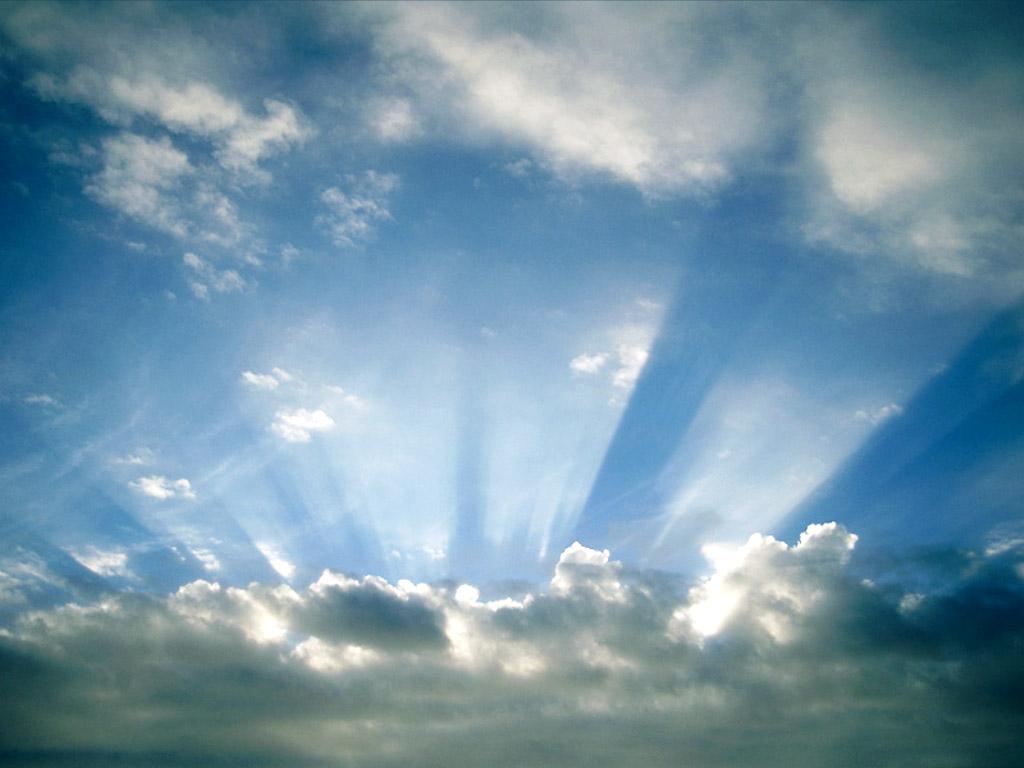 Scripture tells that when Jesus was brought before Pilate, the Roman procurator of Jerusalem, he asked if he considered himself the King of the Jews, to whom Christ said:

36-My kingdom is not of this world ...
John 18 (New International Version)

"My kingdom is not of this world" to "World" was referring to both the Metro (I could also understand the Universe) as the human form (system) of doing things.

37 Pilate therefore said unto him: Then, are you king? Jesus answered, Thou sayest that I am a king. For this I was born, and for this I came into the world, to testify to the truth. Everyone who is of the truth hears my voice. John 18 (New International Version)

Jesus never denied that he was the King, only clarified that his kingdom was not here, then where is His Kingdom?

Our universe is material, and can be considered in three spatial dimensions (length, width and height) plus the dimension "temporary."

God and His Kingdom there from Eternity

16 The LORD is King for ever, the * nations will perish from his land.

And Wisdom (The Word) of God is eternal:
Proverbs 8 (New International Version)
22 "The Lord gave me life, the first fruits of their work, long before his works of old. 23 I was set up from everlasting, from before the world was.
What is the meaning of "Lord"?, Let's see what the dictionary says:

Eternal na
Adj. Which had no beginning or end.

The concept of eternity (Latin aeternitas), related to immortality, popularly referred to, sometimes to an infinite and unlimited duration, and other designated an existence without time or out of time.

The Christian Church Father Augustine, wrote that time exists only within the created universe, so that God exists independently of time, since God does not exist for the past or the future, but only an eternal present.

Our Universe is material in nature, the kingdom of heaven is spiritual and what is material. For us it is very difficult to understand that there is something "outside" of our Universe, over time, but ultimately it is what the word implies.

What is a spatial dimension? Sounds difficult but actually is a daily:

"If we look at a piece of paper, we see that each edge is a line. One can say that the first dimension is linear.

A sheet of paper has four edges, one can say that is a plane figure (almost no volume): The second dimension is the plane, as seen images on film or conventional TV.

If piled many leaves, such as a stack or a book, then we have a volume, ie a wide, high for a height: This is the third dimension. It's like the movies are in three-dimensional format.

Time is related to space, to the point that in relativistic physics is called space dimension - time.

Modern physics, rather eternalist trend, describes the physical beginning of the universe as a huge explosion, or Big Bang. NASA has been able to verify the time of the origin of the universe from the recent detection of background radiation emanating from the Big Bang.
Science finds that, from the beginning, time has moved in one direction or arrow of time.

In this model, the last preceding the current, which in turn precedes the future. It is this sense, modern physics agrees with the Bible, the Universe "has a beginning and development" that goes in the "Timeline" from past to future.

The time and the universe, in the Bible, God speaks a lot of these issues, which are exciting, and science positions are not always contrary, most of the times are quite close. We will look to develop some points later.

Returning to our subject today, God is eternal, as is true to its name:

I Am That I Am

Moses asks God to appoint as his countrymen and God responds:

14-I am who I am. And this is what you have to say to the Israelites: 'I AM has sent me to you. " Exodus 3 (New International Version)

What deeper meaning has this name! To understand this we have to think that most people of that time were polytheistic, meaning they thought that there were many gods. According to them, every nation, every city and every tribe had its own god or gods themselves. Saying God to Moses, "I AM WHO I AM" Or, "I am that there is: God exists, and there are no other gods, the gods of the Egyptians, the Assyrians, the Babylonians no . I am the only God truly exists. "

Today there are many people who believe that "All roads lead to God" meaning that all religions are the same, Christians, Catholics, Buddhists, Muslims. If multiple "paths" then there are many gods, Jesus, Buddha, Zoroaster, etc .... but God is still called "I am the only God there is."

I Am Who I Am as name speaks of an eternal present, (no birth and death, uncreated) and someone with the ability to exist and to exist.

God is eternal and therefore also his Kingdom, the Father created everything through the Son. The author of the Letter to the Hebrews puts it beautifully:

1 God, who at various times and in various ways spoke to our ancestors in the past by the prophets, 2 in these last days spoken unto us by his Son. Whom he appointed heir of all things, and through whom he made the universo.3 The Son is the radiance of God's glory, the exact representation of his being, and upholding all things by his powerful word. Hebrews 1 (New International Version)

So, we have that the Kingdom of God is eternal (infinite, supernatural) that governs the universe created, finite natural.

So when Jesus sent the seventy with the mission of preaching the "Kingdom of Heaven" had approached the men.

What was the evidence that they were indeed in the Name of God (Jesus, which is the name of God for this time, the saving)?
The evidence is irrefutable that could do all that the Master had commanded to heal the sick and deliver the oppressed spiritually. So when they returned they told him:

17-Lord, even the demons are subject to us in your name. " Luke 10 (New International Version)

18-I saw Satan fall like lightning from heaven he answered Satan saw as the seventies were disrupting their hosts and low to gather his filas.19 Yes, I have given you authority to trample on snakes and scorpions and to overcome all the power of the enemy, nothing will daño.20 However, do not rejoice that the spirits submit to you, but rejoice that your names are written in heaven.

When we fulfill Jesus' command to go out and proclaim the kingdom of heaven, as we also see miracles happen, as is Jesus promised:

12 I tell you, whoever believes in me, the works that I do shall he do also, and make them even more, because I go to the Father.
Jesus, however, stressed that the important thing is that our names are written in heaven.

The kingdom of heaven is eternal, Jesus is the name by which God revealed to us in our time, in the time of salvation.