The Age of Christ. By Fabian Massa.

Translated from Spanish to English with Google Translate. 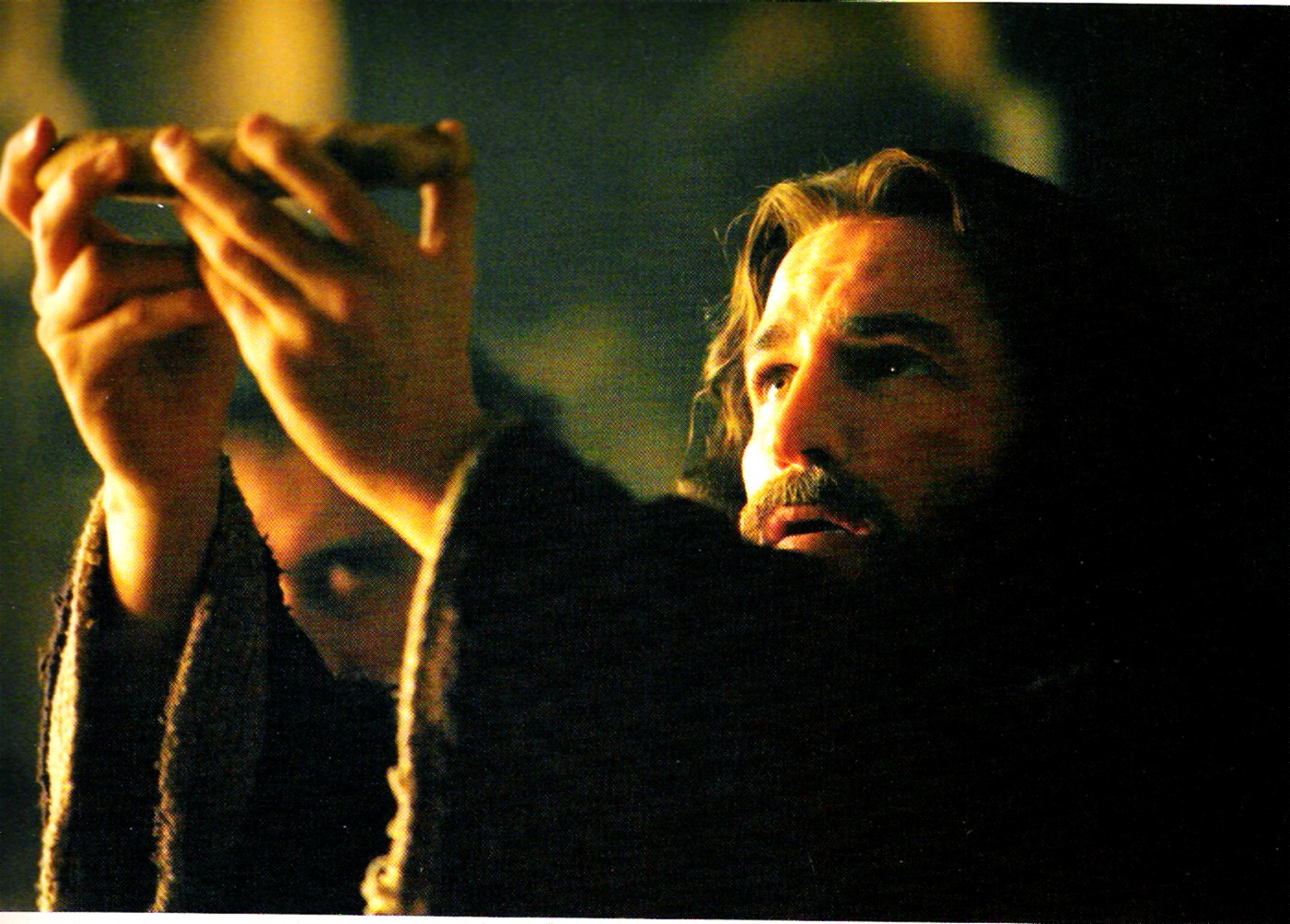 What we announced when we say the date?

In ancient biblical times, each time a King took power, beginning a new era for the kingdom, for example:
1 In the third year of the reign of Jehoiakim king of Judah, King Nebuchadnezzar of Babylon came to Jerusalem and besieged it. Dn. 1 NIV

1 In the second year of his reign, Nebuchadnezzar had dreams that disturbed him and not let him sleep. Dn. 2 NIV


The same happened in other cultures in far away times:

For example, in the Japanese Empire (1868 - 1947) until his fall, two almost two years after the end of the 2nd World War. Every time a new Emperor assumed, is beginning to count the time from his reign.

The Bible was absolute monarchies and hereditary, when the king died, and was finished his beginning of his successor, usually his son, Crown Prince:


In countries with a democratic form of government, where every ruler periods are defined by the constitution of the country to a certain number of years, it is common to hear for example: "During the Nixon era [1]" or "Directors" Reagan [2], such a thing happened "

Origin of the Christian Age

The Romans counted the years since the founding of Rome, ie ab condita city, abbreviated AUC
In the Christian era, with Pope Boniface IV in 607 d. C., the origin of scale became the birth of Christ. A Romanian mathematician monk named Dionysius Exiguus based on the Bible and other historical sources, between 526 and 530, had dated the birth of Christ on auc 25/12/754 That year became the year 1 A. D., Anno Domini, one year of the Lord, but the years preceding years it remained auc

Finally in the S XVII appointing years prior to 1 A. D. as BC (BC) and the later ones are years after Christ (AD) [3]

The birth of Jesus is then taken as the starting point of the Christian Era, where Christ is King. Jesus marks a turning point in the history of creation.

For those who have this view, the Christian Era has no end, because unlike other men, Jesus is Lord, He lives forever:

6 Your throne, O God, enduring forever the scepter of thy kingdom is a scepter of justice. Psalm 45 NIV


As he died, still reigns forever. That's what everyone says that states the date:

25 In the beginning you laid the earth, and the heavens are the work of thy hands.
26 They will perish, but you remain [4]. All of them will wear out like a garment.
Like clothing you will change them and they will be discarded.
27 But you remain the same, and your years will never end. Psalm 102 NIV.

When we date, we announced that the Kingdom of Jesus is Lord!