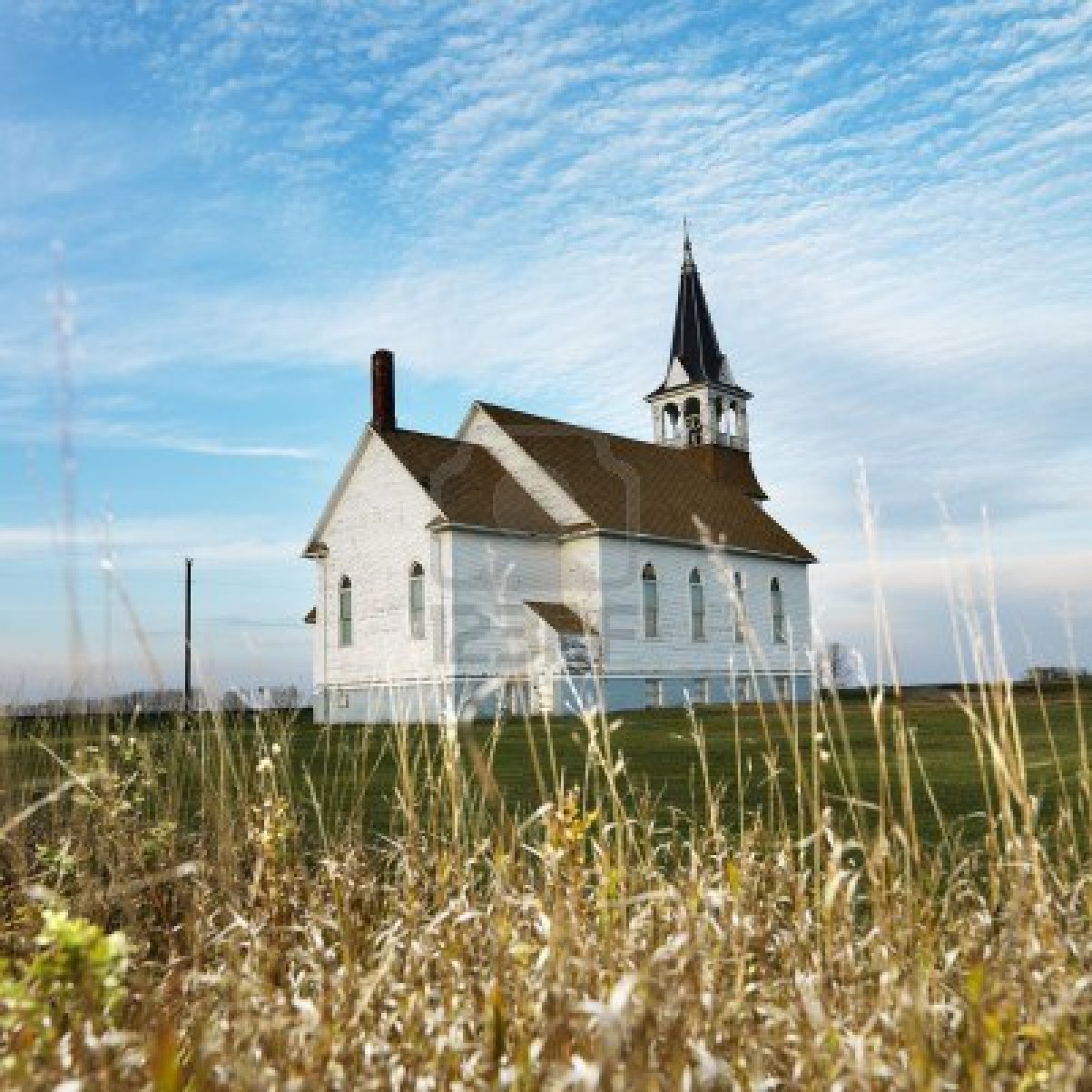 I was recently at a very large church. The pastor stood in the pulpit and began to develop his sermon. The message theme was the coming of the Lord and read the passage where it says:

37 The coming of the Son of man shall be as the days of Noah. 38 For in the days before the flood they were eating and drinking, marrying and giving in marriage, until the day that Noah entered the ark, 39 and they knew nothing about what would happen until the flood came and took them all . So shall also the coming of the Son of man. 40 Then shall two be in the field: one will be taken and the other left. 41 Two women will be grinding: one will be taken and the other left. Mt 24.37-41
The pastor diligently explained that this passage is for our time and that the warning was for all present. The congregation was silent and the tension could be felt clearly in the air. No one was happy with the preaching of the “Anointed One”, no one said “That cult of power”, or speak in tongues or body trembled. Nothing, no manifestation of the “Power of God” or “The Spirit”.
The “Anointed One” saw this (was not that hard!) And quickly changed the angle of preaching in such a way that a few seconds threw blessing after blessing. The tension disappeared, surfaced languages, the temblequeos multiplied, people fell to the floor crying when the “Anointed One” graciously touched them.
The band rocked the temple with a string of glorious praise. I could hear the frenzied cries:
“That cult of Power!”

Is the power of worship lies in hearing that everything is going to go well or understand and receive the Word of God?
Does the power comes from the Spirit of God or blessings declared no basis for the “Anointed One”?
The real proxy statement is one that manifests the truth of the Word, because the Lord will prosper for that for which the sent (Isaiah 55.11).
The prophet Ezekiel warns about this topic:
13 The Lord spoke to me: 2 “Son of man, accuse the prophets of Israel who make predictions according to their own delusions, saying, Hear the word of the Lord. 3 Thus says the Lord GOD: “Woe to the foolish prophets who, without having received any vision, follow their own spirit! 4, O Israel! Your prophets are like jackals among ruins. 5 No have taken their place in the gaps, neither have repaired the walls of the people of Israel, that in the day of the Lord stand firm in the battle. 6 Their visions are false and their divinations liars. They say, ‘declares the Lord,’ but Señorno has sent, but they expect that prophesy is fulfilled. 7 Are not false visions and lying divinations when they say, ‘declares the Lord,’ though I have spoken?
Ezekiel 13 New International Version (NIV)

Why would a pastor or a prophet preaching of their own delusions?
Simply because your specific needs preach what people want to hear: ringing declarations of “Power”, which happens only speak of the great blessings that “The Lord has prepared for those who love him” and many have fallen into the great temptation of please the people:
43 And they loved the praise of men more than the praise of God. John 12.43 RV 60

Also in these days, in the Bible Institute where I study, I have had the privilege of having a teacher to a pastor “Old school” and urged us to manage on the Spirit and not get out of the Word, to teach, to encourage and routed to the congregation the Way of Salvation is by faith in Jesus and the fulfillment of His commandments. This old professor pastors a “little flock”, however I prefer the deep of this pastor preaching and not “Blessings hooked” the “Anointed One.”
You Which do you prefer?