Noah and his sheep. By Fabian Massa 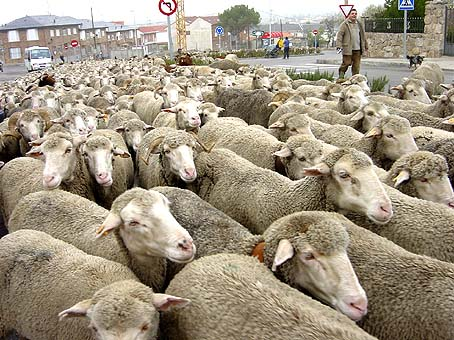 When with Adrian Pablos study the issue of pre-flood economy, there were many details that have changed dramatically our perspective on the Biblical story of Prehistory. All the research is now embodied in the book "From Eden to the Nations" we are ending editing.

The fact of expanding the Genesis with the information provided by the various scientific disciplines led us to a higher level of understanding and admiration of Scripture. This time I'll share with you what Adrian and I discovered about Noah's sheep.

According to the biblical account, all existing life on Earth was extinguished in the Flood. Consequently, every living post-flood must necessarily be related to Noah in his Ark has transported, both animal and vegetable.

This was the thought with which to start the investigation. Focus on this line we focus on studies done from deciphering the genomes of different species.

We chose some key plant and animal economy postdiluvians all ancient peoples:

a. Among the plants: wheat, barley, olives, grapes, flax.
b. Among the animals: dog, sheep, pig, goat, bees.

The sheep is a ruminant mammal hoofed quadruped domestic, used as cattle. We now have various subspecies of sheep have been "produced" by selection of crosses for a purpose and specific purpose (associated with an economic benefit for breeding and exploitation). Thus we have the following varieties:

1. Sheep for wool production:
a. Merino Sheep: This sub species is native to Spain and she have brought different varieties. 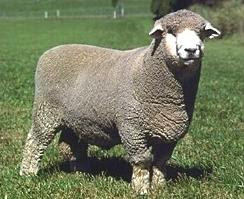 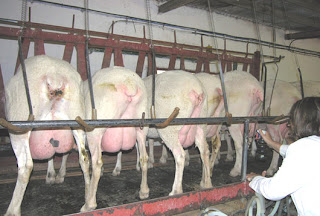 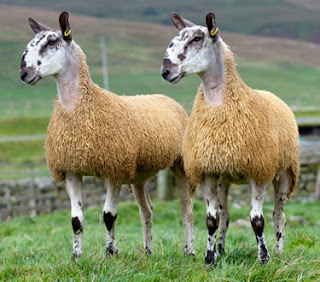 But Noah in the ark led to "The Mother of all sheep." According to science this would be the mouflon sheep or Ovis orientalis orientalis Red:

a. Mouflon Red: According to science, the Asian mouflon was domesticated in the Middle East to the seventh millennium BC. C. and was introduced to the islands of Corsica, Sardinia, Rhodes and Cyprus during the period known as Neolithic, where it escaped into the mountainous interior of the islands and became wild, leading to the subspecies known as European mouflon. Domestication was performed with the aim of their fur, wool, meat and milk. It has a lifespan of between 18 and 20 years. Your skin is used to manufacture leather goods and wool for making clothing. Meat and milk are consumed as food. Milk with milk derivatives may also be developed, among which the cheese. The mouflon and urial wild sheep are to be considered as the ancestors of the domestic sheep. 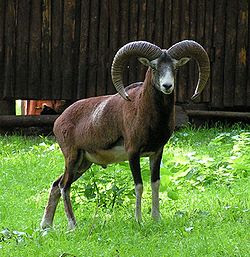 1. The common or European mouflon. 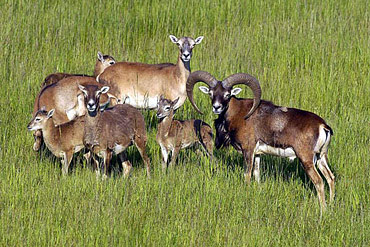 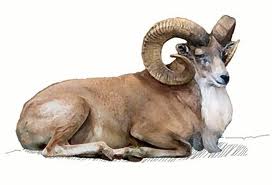 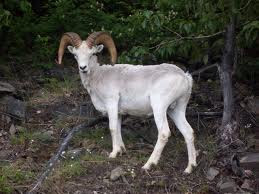 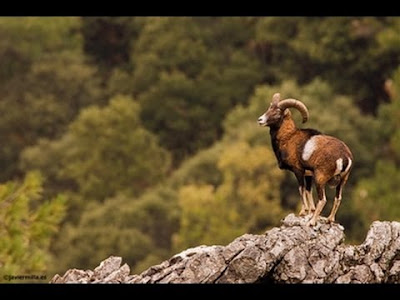 5. Punjab mouflon (Ovis orientalis punjabiensis), lives in the foothills of the Himalayas in Pakistan.

6. Cyprus or Cyprian mouflon, the national animal of Cyprus, was probably introduced by man from Asia Minor to Cyprus, about 8,000 to 10,000 years ago. 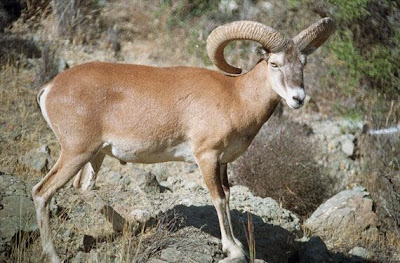 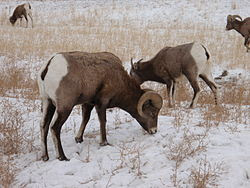 Both current domestic sheep and wild (Mouflon and Uriales) belong to the same species as their wild ancestor, the Asian mouflon Ovis orientalis classified as sheep (Eastern): I mean, all descended from a single species from the Middle East, all leads to the sheep that Noah would have brought in the ark.