This is the story of the Great Zaphnath- Paaneah [1].
A long, long time, in the distant land of Egypt, took place one of the most exciting stories that encloses the Bible in the Old Testament. The Story of Joseph, son of Jacob, whom Pharaoh, King of Egypt, called Zaphnathpaaneah, to raise its status to Administrator reo [2] of his kingdom. After this, the Grand Egypt gave to wife Asenath the daughter of Poti-phera, priest of On. 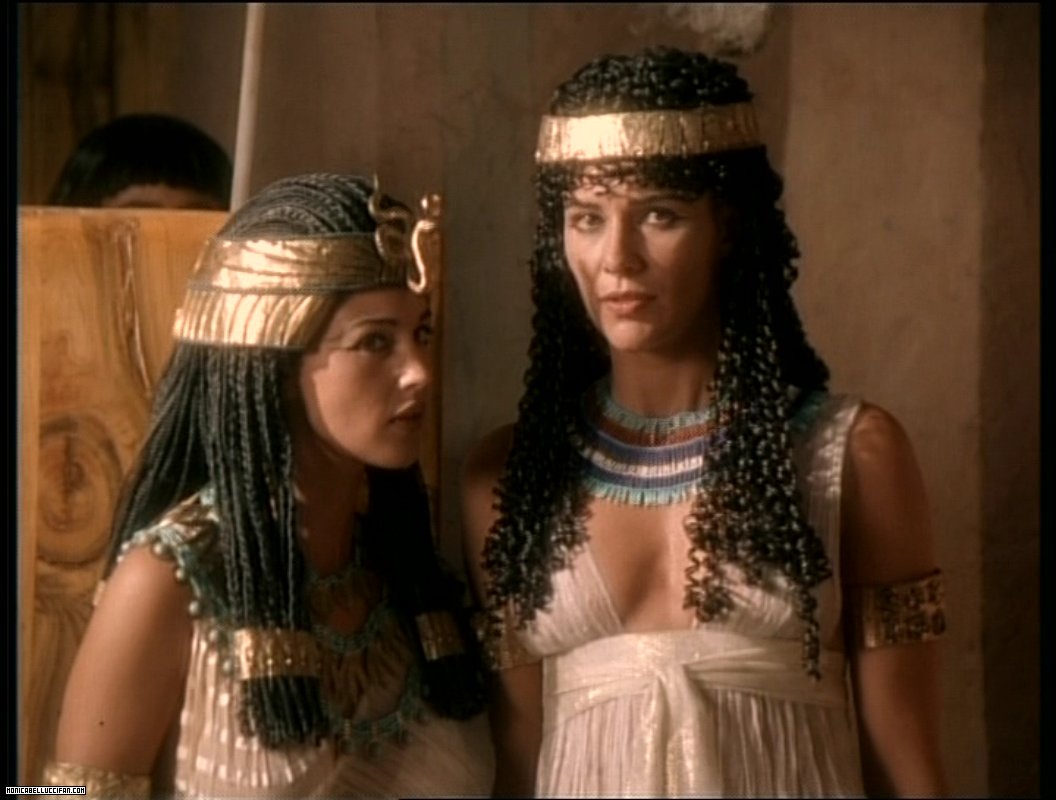 In Egypt, although everyone knew that Joseph had come from the desert to many years ago, brought by slave traders Ishmaelites, no one knew his past or why he got there. Asenath was in love with her husband. The revelation had shocked Joseph regarding Pharaoh’s dream and also the courage he had when he dared to give advice about how to foresee the time of famine. She wanted to know every detail of her life, so she asked her husband to tell him their history.
Then Joseph began to recount his life from the beginning:
”My Hebrew name is Joseph, son of Jacob, son of Isaac, son of Abraham. My mother’s name is Rachel, daughter of Laban the Aramean. My father Jacob had, besides my mother, another wife and two concubines. We lived in the land of Canaan and I was the eleventh son of my father and my mother only. Although he was the youngest, had the favor of my Father. Following this my brothers were jealous of me and therefore continually caused me trouble, my youth was very hard for all my brothers, without exception, I made life impossible.
Once, my father ordered my brothers lead the sheep to pasture to another region. A few days later I ordered to me that they take some tubers and me to look like the whole situation was. When you reach them insulted me, hit me and threw me into a pit, threatening to kill me. I begged them to let me go and prayed to the Lord my God for my life, plus they hardened their hearts and when passed by a caravan of Ishmaelites, then sold me as a slave. They brought me to Egypt, and Potiphar, the captain of Pharaoh’s guard I buy. Once home of Potiphar, the Lord gave me grace and favor before my master and as an administrator he put all his house. When all seemed better, I was accused by Potiphar’s wife seduction and despite being innocent, I was put in jail. Since the jail administrator knew that God had blessed Potiphar to prosper all the work of my hands, he also put me in charge of the prison administration. I remained faithful to the God of Abraham Isaac and Jacob and thus He blessed me and prospered even while imprisoned.
Then comes the part of my life that you already know, the dream of Pharaoh and as the Lord bless me again, rising as his second, putting on those who had humiliated me as I love them and more, you gave me for wife, for my cup is overflowing and my happiness complete, since you’re the most beautiful woman I have seen my eyes. “
God is faithful, so if despite difficult situations, sometimes unrecognizable we remain faithful to Him, we will always see His hand of power and in the end everything is going to change that “All things work together for good to those who fear the Lord. “
_________________________________________
[1] Zaphnathpaaneah means “El Salvador”.
[2] The charge on a modern monarchical state (United Kingdom and Spain) would be 1 ° Minister.