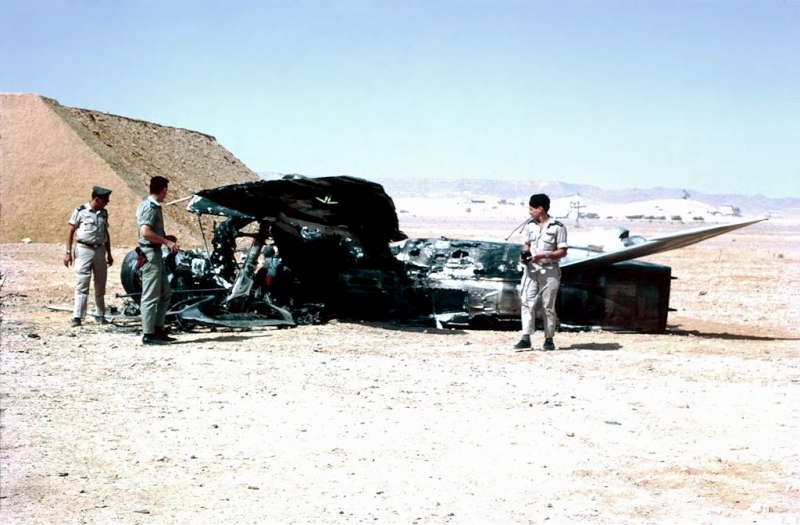 
After the War of Liberation in 1948, where Israel defeated Arab Coalition [1], continuous clashes between Israel and its neighbors. This is nothing new to Israel, has always had problems in the region. That is because people Canaanites (Arabs today) never accepted the conquest of their territory by Joshua between 1440 and 1420 BC (Book of Joshua in the OT) Then we have the following table of enemy towns: 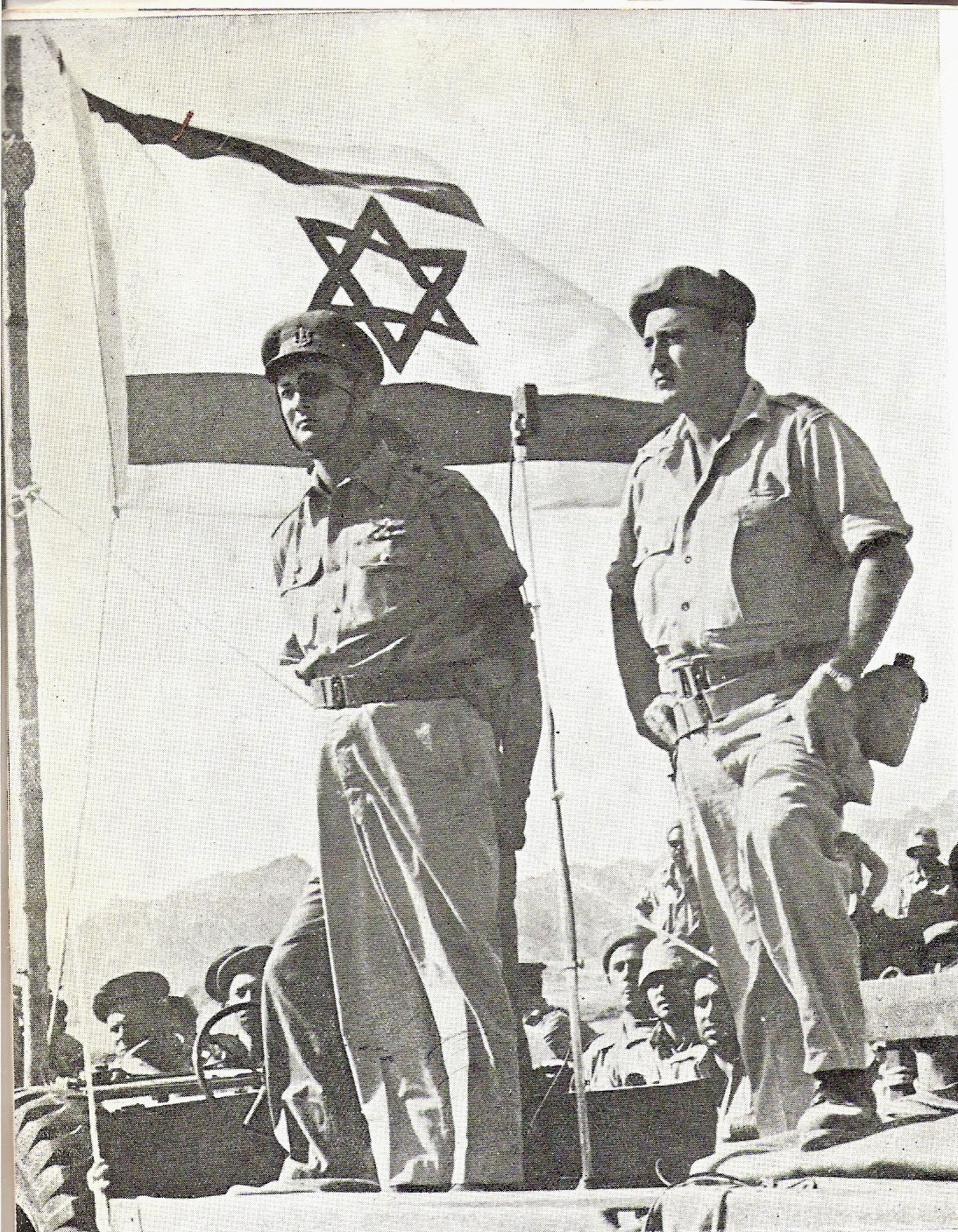 In June 1967 broke the Six Day War, which pitted Israel with an Arab coalition formed by Egypt, Jordan, Iraq and Syria between 5 and June 10, 1967. After Egyptian UN demands that it withdraw almost immediately interposition forces in Sinai (UNEF), the deployment of Egyptian forces on the border and blockade of the Straits of Tiran, Israel, fearing an imminent attack, launched a preemptive strike against the Egyptian air force. Then Jordan responded by attacking the Israeli cities of Jerusalem and Netanya. At war's end, Israel had conquered the Sinai Peninsula, the Gaza Strip, West Bank, East Jerusalem (including the Old City) and the Golan Heights.

If we compare the strength of each army, we see that Israel won because God was with them:

Good to see in history the fulfillment of God's promises.
To see the next installment of the Yom Kippur War.