The Logos of God is prior to Creation. By Fabian Massa. 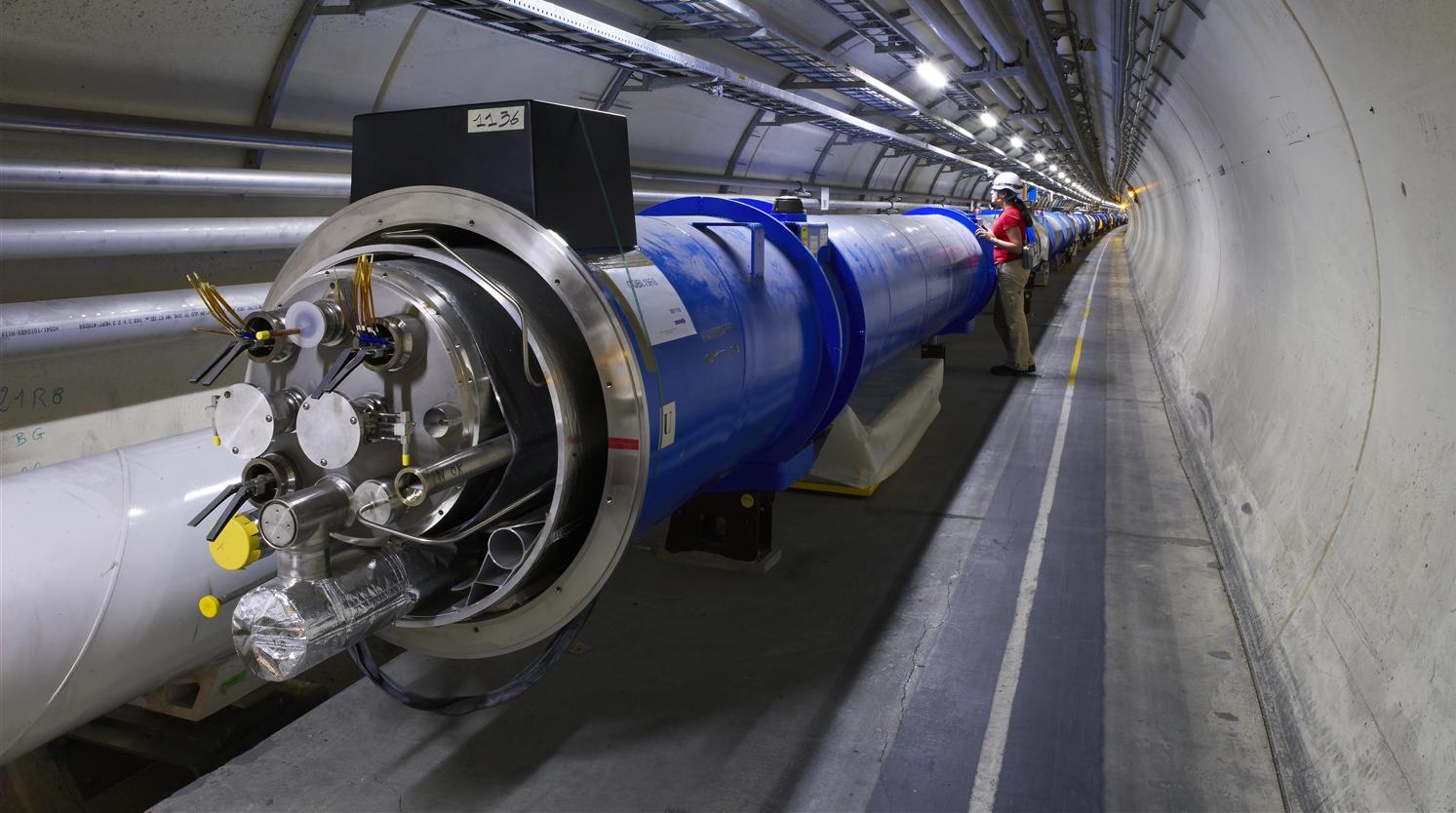 "The Lord possessed me in the beginning,
of old, before his works. Forever 23 had the lead,
from the beginning, Before the earth.
24 I begotten before the abyss,
before they were the sources of many waters.
25 Before the mountains were settled,
before the hills, I was brought forth;
26 when he had not yet made the earth, nor the fields,
nor the first dust of the world. Proverbs 8.22 - 26 [1].

In this text, the Wisdom of God - who can identify with the "Logos" in John 1:1-clearly says that God is (there) from before all created and also that it was he who by his wisdom made all things.

The Beginning World Dust in the Bible.

At the time when I read this text, I was struck by verse 26: ... the dust of who made the world and this is because there are elementary particles with which all things consist. In the post "The Chef [2]" I play this, and now we will deepen a bit more. The aim is to show that there are many points of contact between the Word of God and science and this is because both the one and the other speaks of reality. Previously it was thought that the statement of Wisdom was just a poetic text that should be taken by faith today is scientifically proven that all matter in our universe formed consists of the same elementary particles.

The principle of "Dust in the World" according to science [3].

In 1808 the scientist John Dalton [4] established the Atomic Model, considered that the atoms (from gr. Prefix to: no; volumes: parts) were elementary particles, ie particles smaller e of integrity (no parts or divisions ). Later advanced science and it was discovered that atoms are actually complex units like miniature solar systems:

Studies revealed that the atomic structure is composed "elementary" particles: protons, neutrons and electrons. It was also discovered that these parts "elementary" were common to the atoms of all elements. The advancement of knowledge and science made possible the old dream of alchemy: Turning lead into gold. Periodic Table of the Elements, where the elements are ordered according to the number of protons in its nucleus, we see that gold (Au) has the # 79 and lead (Pb) at # 82. By chemical processes carried out in the laboratory has achieved "extract" the two protons and turn lead into gold [5], this process is so expensive that make impractical for commercial production.
After a few years, the study of the particles forming the atomic nucleus, revealed that these were elementary but particles were formed by simple. The neutrons, protons and other particles composed like the rest of hadrons and mesons. Both hadrons and mesons are made up of smaller particles called antiquarks quarksy and "clouds" of gluons that hold them together.
Only the lighter particles (leptons) proved to be elementary. The two most common types of leptons are electrons and neutrinos, of which as stated is believed truly elementary. Neutrinos, organizations that began their existence as mathematical devices have already been detected and are part of all physical theories of the composition of matter, cosmology, astrophysics and other disciplines.

Good to see that God also speaks of elementary particle physics in the Bible!


Recall that:
With him is wisdom and power;
He hath counsel and understanding. Job 12.13