The most important history of humanity. By Fabian Massa 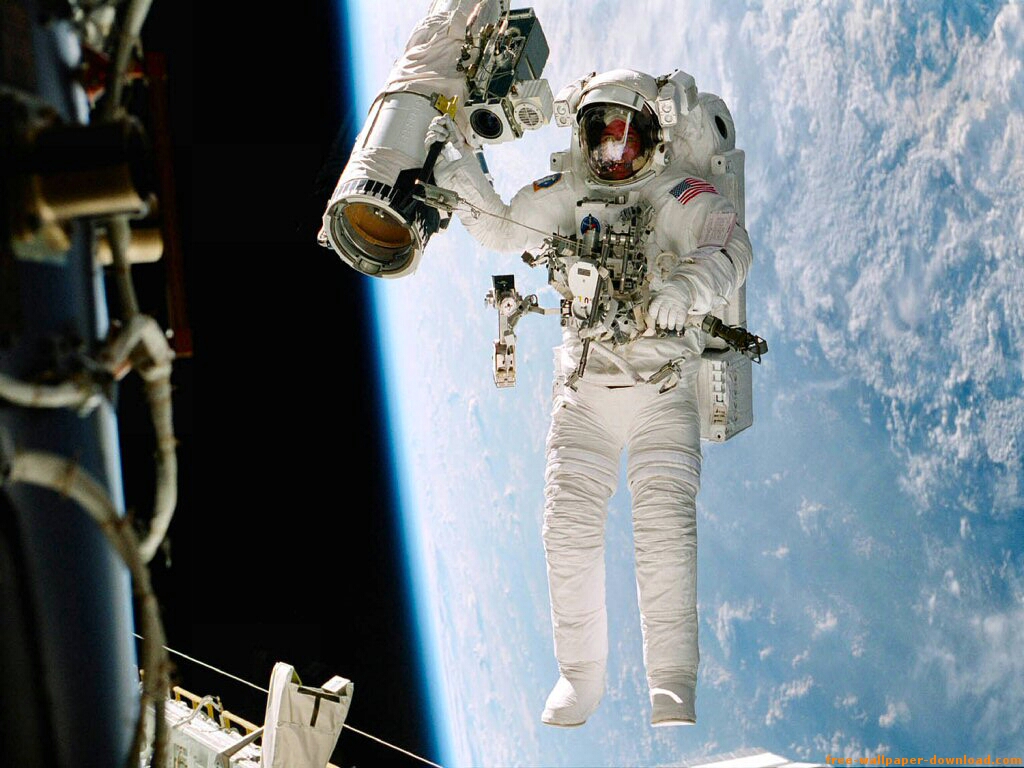 1:1 In the beginning God created the heavens and the earth.

We must understand that in the beginning, is a formula widely used in storytelling, tales and legends even begin with "Formulas narratives" The use of formulas is a very useful and common in all the accounts of oral transmission.
Oral transmission was the first way to convey information and this fact is common to all cultures in all ages and throughout the world. Writing, of course, always appears long after the language has been organized.

Since the beginning of time, men wanted to preserve knowledge, family history, your genealogy and certain important facts. So, being the transmission of the history of events, from one generation to another orally, and also being the only way to ensure it was "saving it" in the collective memory, the narrative style is one that makes it easier to memorize .

The use of phrases "precast" also helps give "identity" narrative style, look at the following examples:

Formats are very common in storytelling, stories and legends. Undoubtedly, the story of how God created all things, is the most important heritage of mankind: Genesis 1.1, Genesis 2.4, Job 1.1 begin with such phrases:

In the beginning God created the heavens and the earth .... Torah Bereshit 1:1

This is the generation of heaven and earth to be created, in the day that the Lord God made earth and heaven. Torah Bereshit 2:4

Traditionally it is attributed to Moses the composition of the first five books of the Hebrew Bible, the Pentateuch [2]. Is taken as the date of writing between 1440 BC and 1400 BC, ie the forty years that Moses with Israel spent in the wilderness.

From 1.1 to Gen 2.3 Gen. develops a full account of all Creation (34 verses), which peak in the creation of humanity [3].
In Gen. 2.4 to 2.25, however, we have another story of The Creation of the Universe and our planet in only 3 verses, and the remaining 18 verses devoted to the story of Adam and Eve as father and mother of mankind.

This is the generation of heaven and earth to be created, in the day that the Lord God made earth and heaven. Torah Bereshit 2:4

The 2nd story that provides important data on 1 are not and vice versa.

Loe scholars believe, with much discretion, which for the time that Moses wrote the books, these two versions of the Creation were those most entrenched in the village.

When we read these versions today, we can see that Moses took them and transcribed, in the spirit and style of each, in order to fulfill the goal of being easily stored and disseminated among the people of God.

Today, believers and unbelievers, are clear that the most important story of humanity begins: "In the beginning, God Created the Heavens and the Earth." The purpose has been amply fulfilled.

[1] Tora: http://bible.ort.org/books/torahd5.asp?ACTION=displayid&id=35
[2] The Pentateuch (Greek for "The Five Boxes" penta, "five" and téukos, "box", for the cylindrical case which stores, in coils, the Hebrew texts)
[3] http://www.tesorosdesabiduria.com/2013/06/humanidad-eden.html; http://www.tesorosdesabiduria.com/2013/03/dios-creo-un-hombre-o-una-humanidad . html