From the talk of the Women's Retreat 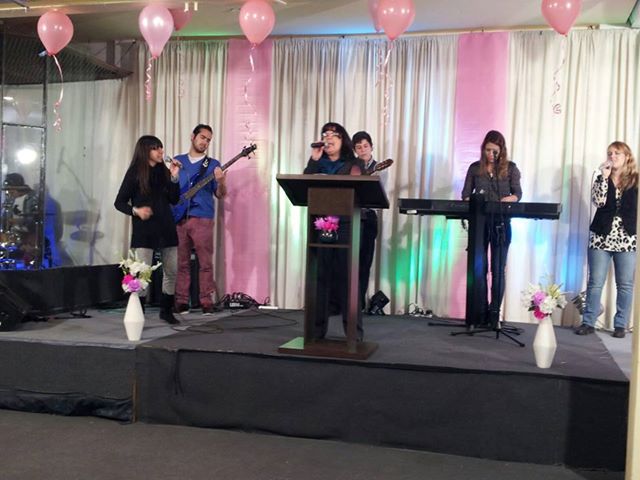 Etymology
The name "chalcedony" is derived from Chalcedon, an ancient Greek and Byzantine city, located on the Asian side of the Bosporus

Crystallization and appearance
One of the main features of chalcedony from the mineralogical standpoint is their structure. It is a related mineral quartz, with which it shares the same chemical formula, but chalcedony is not well developed crystals. The crystals that embody this mineral are tiny, so small that they are negligible, and are densely packed with each other to form fibers that are embedded in a more or less amorphous matrix. This structure is known from microcrystalline.

Because this dense packing, chalcedony usually appears in radial forms, stalactites, kidney-shaped or clustered, as well as amorphous masses or nodular variable coloring.
In some cases only are included under the general name of chalcedony microcrystalline fibrous varieties, so natural aggregates, like jasper, are outside and form a separate group.
Many gemstones are in fact forms of chalcedony. The most notable varieties of chalcedony are:
Blue chalcedony, yellow or colorless, always milky.

Sardinian brown.
Due to the nature of this stone can understand that this rock was not at all attractive, but when we strip it of the upper layers that cover external discovered her true treasure. We find different colors in it and some to reflect the majesty of the Rainbow (Sign of God's covenant with Noah).
This stone could represent the Gentiles, because of the geographical location where it is developed, which did not belong to God's people. Paul was sent to them by the Holy Spirit, bringing the Word of God and the power of the Spirit that was manifested through it. The mission of this apostle of Jesus Christ was clear and specific, making this part of the world did not know the Almighty to take ownership of the Gospel message, letting God polish thus obtaining the brightness and the colors hidden in each, as is hides as chalcedony. Paul take the good news and accept every kind that would become the son of I Am. Greeks, Romans and Europeans in general discover the treasure hidden under those layers formless which ignorance of the truth and the enemy of the soul they had covered.

Another important feature of chalcedony and yours woman, who are represented by it, is that it takes and develops in empty places inside other rocks. This type of woman is one who can, perhaps, not in a platform revealing the brightness of God's presence in your life, but is one that fills the gaps in your home living the Word of God and preaching by example , is one that concerned about the salvation of others, and after being polished by the Almighty, take the good news of the New Covenant between God and men transmitting a direct message of the Prince of Peace.

16 And the city lieth foursquare, and the length is as the breadth: and he measured the city with the reed, twelve thousand furlongs: the length, height and width are equal. 17 And he measured its wall, one hundred forty-four cubits by human measurement, which the angel was using. 18 The construction of its wall was of jasper: and the city was pure gold, like unto clear glass 19 and the foundations of the wall of the city were adorned with every precious stone. The first foundation was jasper, the second sapphire, the third chalcedony, the fourth emerald, 20 the fifth onyx, the sixth carnelian, the seventh chrysolite, the eighth beryl, the ninth topaz, the tenth, chrysoprase, the eleventh jacinth, the twelfth amethyst. Revelation 21 King James Version 1960

Together with the Lord You'll be part of the foundation of your family through the word out of your mouth will you meet other precious stone that is the salvation of the soul, which remains obscured by amorphous cover which surrounds the enemy who did not listen to the Lord of Lords. Just as chalcedony and beauty shows her treasure after removal coverage, you revel in the same way the kingdom of heaven to those who God puts in your path. You can tell as the Bible says in the book 1 John Chapter 3

3 See what love the Father has given us, that we should be called the sons of God: therefore the world knoweth us not, because it knew him not. 2 Beloved, now we are children of God, and not yet appear what we shall be: but we know that when he appears we shall be like Him, for we shall see him as he is.

We could say that the apostle John (the beloved disciple of Jesus) as is chalcedony, did not focus on himself but he could, through the Holy Spirit and giving fully to his will, to transmit the Gospel and direct message of the risen Lord to Throughout the book of Revelations or Apocalypse. The beloved disciple writings received and reflected in deeper knowledge covering and covered the historical events of the end times. Within this revelation dictated by Jesus face to face we will describe life in full reign of the Lord and let us hope for eternity. This apostle from exile and in prison knew the message deeper and symbolic of our Lord and King of Kings.

Sister is the time to begin transmitting the deeper things of the gospel of salvation, let polish for the Lord and then discovers before those who do not yet know the colorful and beautiful message of the Prince of Peace.