Week 70 shares with us : Prophecy against Damascus . 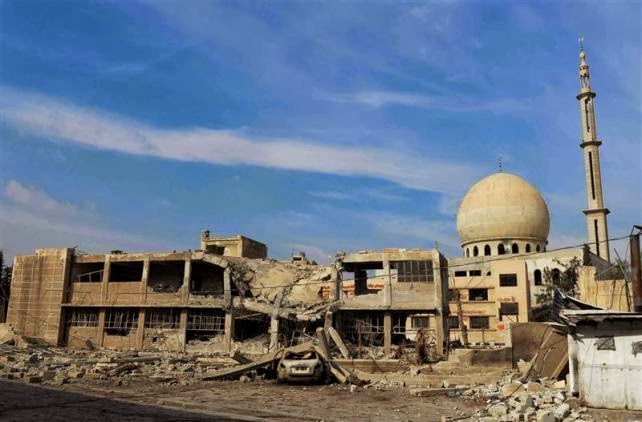 3 Thus says the Lord :
" The crimes of Damascus have reached its height ;
therefore I will punish :
Because they have threshed Gilead
with harrows of iron,
4 I will send fire on the palace of Hazael
that will consume the fortresses of Ben-Hadad .
5 I will break the lock on the door of Damascus ,
destroy the reigns in the valley of Aven [1 ]
And him who holds the scepter in Beth Eden.
And the people of Syria
be exiled to Kir "
says the Lord .


The crimes of Damascus have reached its height , and therefore will not revoke its punishment , because they have threshed Gilead with threshing instruments of iron. This prophecy about the destruction of Damascus is being fulfilled before our eyes , because now as in the past dictator
Damascus has exterminated his own people with appalling cruelty , since he started the civil war in Syria , where it has killed more than 120,000 people [2 ] and all that that means : widows , orphans, mutilated , torn country by war, with a devastated economy . A real mess .

5 I will break the lock on the door of Damascus , destroy the reigns in the valley of Aven 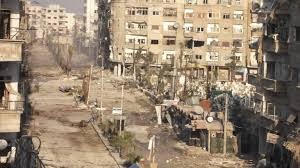 And the people of Syria will be exiled to Kir , saith the Lord .

In antiquity, Kir was a city of Moab (now Jordan) which is where are exiles today many Syrians who have fled civil war [3 ] : Zaatari , the largest refugee camp in Syria , where they have already exceeded 160,000 people arriving each day more [4 ] . 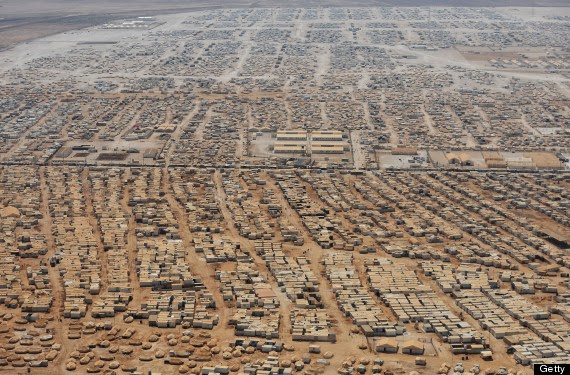 Week 70 is about to begin . The ancient prophecies are being fulfilled one by one. Christ is coming soon : Are we ready ?