Week 70 shares with us : Revelation 4 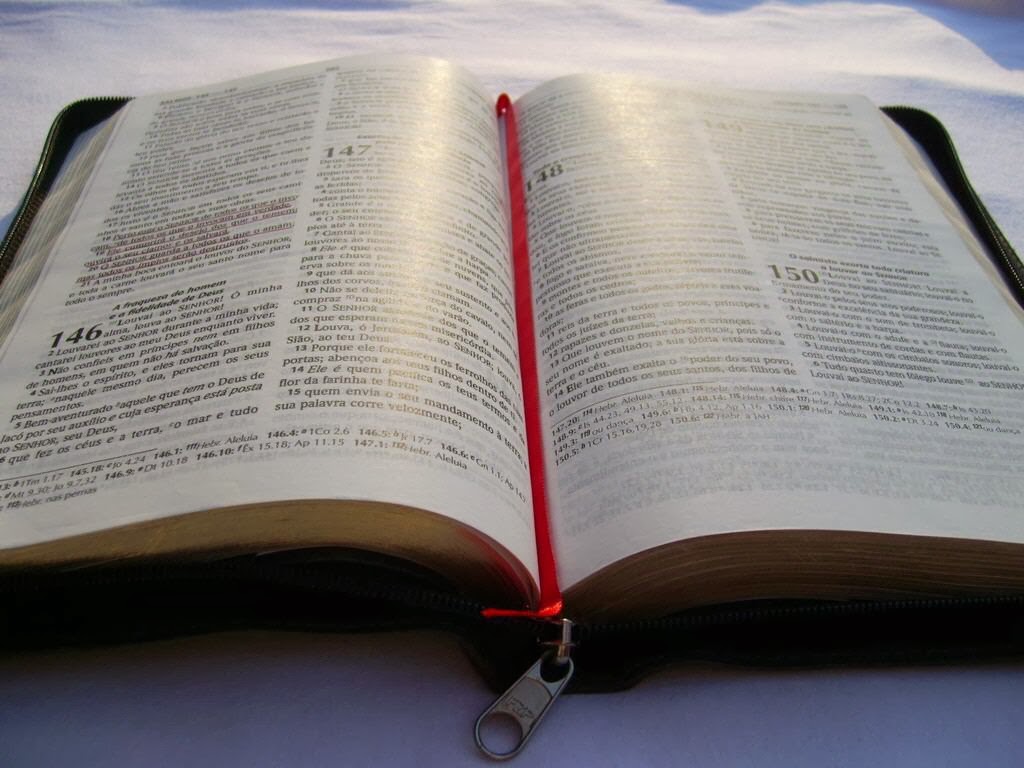 The Book of Revelation has several records among believers :
It is undoubtedly the most mysterious of all the Bible.
It is the least understood.
Most people start reading with enthusiasm, but not the end to see full posts because you do not understand .

The key to understanding Revelation is being read and studied the Old Testament , because it constantly makes references to it.

To begin this new series of post them up with one of the simplest , Revelation 4 . If you notice, there are very clear references . I have ordered it easier for them .

The throne in the sky
1 After this I looked, and there in the sky was an open door. And the voice that had spoken before me sound like a trumpet said, " Come up here . 'll Show you what must happen after this »
2 Immediately the Spirit came upon me and I saw a throne in heaven with someone sitting on the throne. 3 He who sat there had the appearance like a jasper and carnelian . Around the throne was a rainbow that looked like an emerald .
4 Surrounding the throne were twenty-four other thrones on which were seated twenty-four elders dressed in white with a golden crown on his head. 5 From the throne came flashes of lightning , rumblings [ a] and thunder. Before the throne burn seven flaming torches, which are the seven Spirits of God ,

Isaiah 6
New International Version (NIV )
6 year of King Uzziah died I saw the Lord , high and exalted , seated on a throne, and the train of his robe filled the temple.
2 Above him were seraphs , each of which had six wings : with two they covered their faces , with two they covered their feet , and with two he flew . 3 And they said one to another :
"Holy , holy , holy is the LORD Almighty ;
the whole earth is full of his glory. "
4 At the sound of their voices , the thresholds of the thresholds shook and the temple was filled with smoke .

New International Version (NIV )
6 and there was something like a sea of ​​glass, clear as crystal .

9. Then went up Moses and Aaron , Nadab and Abihu , and seventy of the elders of Israel ;
10. and saw the God of Israel : and there was under his feet a pavement of sapphire, like the very heaven for clearness.

New International Version (NIV )
In the center, around the throne, were four covered with eyes in front and behind living things. 7 The first living creature was like a lion , the second an ox, the third had a face like a man, the fourth was like a flying eagle . 8 Each one had six wings and was covered with eyes , above and below the wings. And day and night they never stop saying :
"Holy, holy, holy
Lord God Almighty ,
who was and is and is to come . "
9 And when those beasts give glory and honor and thanks to him that sat on the throne, who liveth for ever and ever, 10 the twenty-four elders fall down before him and worship him that liveth for ever ever. They lay their crowns before the throne and say :
11 "You are worthy , our Lord and God ,
to receive glory and honor and power,
for You created all things;
by your will
and were created . "

Ezekiel 1. NIV
5 Also out of the fire I saw something like four living creatures , 6 each of which had four faces and four wings. 7 Their legs were straight and their feet were hooves calf and gleamed like burnished bronze. 8 On the four sides under the wings , had human hands . These four creatures had faces and wings , 9 and their wings touched each other . When they turned not advancing , but each one went straight ahead. 10 Their faces were like the following: Front , four had a human face , on the right had side of lion left, bull , and back of an eagle. 11 Such were their faces. His wings fanned up. With wings touched each other , while the other two were covered body .
There blessing to read the Word, study it and perform it. This year 2014 is about to begin , I'll give them the keys to understanding Revelation .