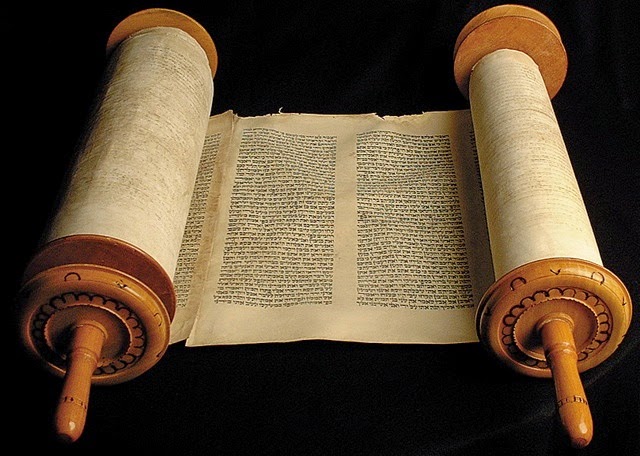 All texts correspond to the NIV .

This time I present the story of the first fall of Jerusalem under the arms of the Babylonian Empire , as you will appreciate , I just basted the biblical texts so that they can follow the story directly from God's Word . Relating historically different books provide the comprehensive understanding of the Bible.

8 Jehoiachin was eighteen years old when he became king, and he reigned in Jerusalem three months. His mother was the daughter of Elnathan Nehushta , a native of Jerusalem. 9 Joaquin did what offends the Lord , as his father had done .
10 At that time , the troops of Nebuchadnezzar king of Babylon marched against Jerusalem and besieged it . 11 Where did besiege and Nebuchadnezzar came to town . 12 Jehoiachin king of Judah , surrendered along with his mother and his officials , generals and officers . Thus, in the eighth year of his reign , the king of Babylon captured Joaquín.2 Ry . 24.8 - 12.

1 In the third year of the reign of King Jehoiakim of Judah , King Nebuchadnezzar of Babylon came to Jerusalem and sitió.2 The Lord allowed Jehoiakim fell to Nebuchadnezzar. Along with him , fell into their hands some of the vessels of the temple of God, which Nebuchadnezzar took the Babylon and put into the treasury of the temple of their gods. 3 Further, the king ordered Ashpenaz , chief of his court officials , to bring his presence to some of the Israelites belonging to the royal family and the nobility. They were to be four handsome young men without any physical defect , they had skills to learn everything and to act wisely ; young scholars and fit for service in the royal palace , to which Ashpenaz should teach the language and literature of the Babylonians . 5 The king assigned them a daily ration of food and wine that was served at the royal table . Their preparation was to last three years, after which it would enter the service of rey.6 These young Daniel , Hananiah, Mishael, and Azariah were , men of Judah ... Dn.1.1 - 6 A.

* In the 2nd Book of Kings we can see how this story continues :

13 As the Lord had foretold , Nebuchadnezzar took the treasures of the temple of the Lord and the royal palace , starting in pieces all the vessels of gold which Solomon king of Israel had made for the temple. 14 Furthermore, deported all Jerusalem and the top generals and soldiers, craftsmen and blacksmiths, a total of ten thousand people. It was the country's poor people . 2 Rys . 24.13 - 14 .

Nebuchadnezzar deported Jehoiachin and his court at Babylon, 7000 more warriors and all men with trades along with the cream of Jewish society ( in this group would Hezekiah along with Daniel and his friends ) . Then he put a puppet king who Mattani'ah renamed Zedekiah , uncle Joaquín ( 2 Rys 15 - . 17).

The fall of Jerusalem was prophesied by Jeremiah for 23 years.

1This is the word that came to Jeremiah concerning all the people of Judah. Received in the fourth year of Jehoiakim son of Josiah king of Judah , that is, during the first year of the reign of Nebuchadnezzar , king of Babylon. 2 Jeremiah said the following to all the people of Judah and all the inhabitants of Jerusalem , 3 " From the thirteenth year of Josiah the son of Amon king of Judah , until today -and it's been established that twenty-three years - the Lord has directed me his word, and I have repeatedly told you , but you have not obeyed me . Jeremiah 25.1 - 3

* According to the prophecy , Judah would be captive to Babylon ( Jer. 25.8-9 ) for 70 years ( Jer.25.11 ) These seventy years since la1 ° Fall meet in 609 BC the signing of the decree of Cyrus in 539 BCE There is also 70 years since the destruction of the Jerusalem Temple in the 3rd fall in 586 . C. at the hands of Nebuchadnezzar to 516 BC , with the construction of the Temple of Ezra (Ezra 3.10).
Babylon Fabian Massa Fall of Jerusalem Nebuchadnezzar prophecy Treasures of Wisdom writer .