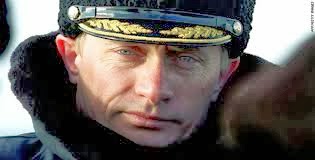 Week 70 shares with us : Russian Invasion - Islamic to Israel.

38 The Lord spoke to me : 2 "Son of man , set your face toward Gog of the land of Magog, the chief prince of Meshech and Tubal. Prophesy against him 3 and say, 'Thus says the Lord God : "I am against you, Gog , chief prince of Meshech and Tubal. 4 I will turn you about and put hooks in your mouth and I 'll take all your army , horses and horsemen . They are well armed , they are a huge crowd , with buckler and shield, all of them wielding espada.5 With them are Persia , Ethiopia and Put , all armed with shields and helmets . 6 Gomer with all its troops, and Beth Togarmah from the far north with all its troops and many armies are your allies.

Let's name every name invading people of this alliance against Israel : 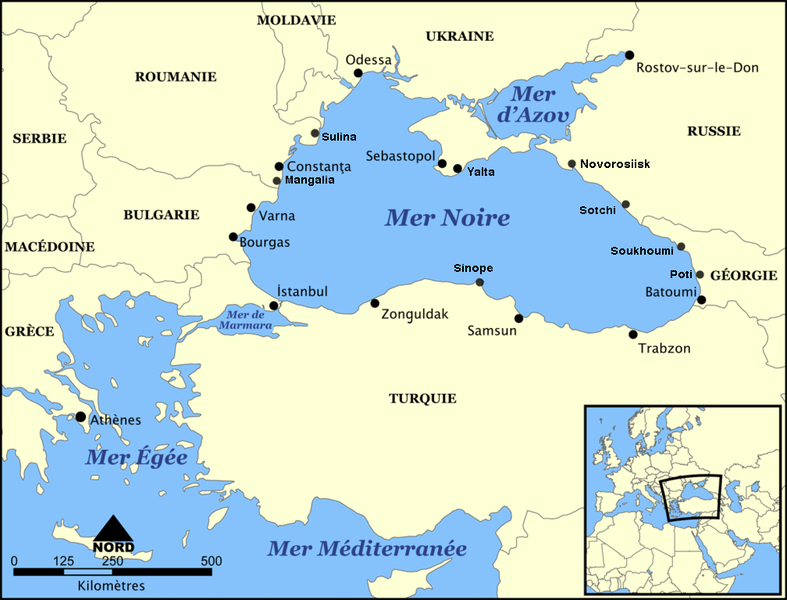 Gog : Figuratively superb , and because of this people Gog dwelt mainly in the highlands , plateaus and mountains of the Caucasus in its phase of settlement in this context can mean "those who live on the roof of the world" . At certain times of the year these nomads moved their cattle to the steppes , its original habitat (steppes of Turkestan and Ukraine ) . The descendants of Gog mostly raised horses , mules, and Bactrian camels to the eighth century . C. In the Akkadian language these names are written as Gugu Gugu and Mat . Genesis 10:2 . [1]

Magog : The Ma prefix in Hebrew means "place of ", " Earth " . Then Gog and Magog phrase could be interpreted as the Russian Prince and his people.

Tubal : One of the sons of Japheth ( Gen.10.2 ) always mentions with Meshech , were probably neighbors. In the Black Sea.

Gomer : Firstborn of Japheth ( Gen.10.2 ) The Cimmerians or omers were ancient equestrian nomads who , according to the Greek historian Herodotus ( V century BC . ) , Originally lived in the North Caucasus and the Black Sea , in the current Russia and Ukraine, from the eighth century . C. and VII . C. Assyrian records , however , the first located in the region of Azerbaijan in 714 a. C. [2 ]

If we look at the papers today , we can see that Russia is an axis with Syria and Iran , while the other is U.S., Israel.

Threatened to attack Israel , even alone, to Iran in 2014 to destroy Iran's dreams of becoming a nuclear power.

The scenario is dangerously similar to the prophecy. Week 70 is about to begin . Are We Ready ?