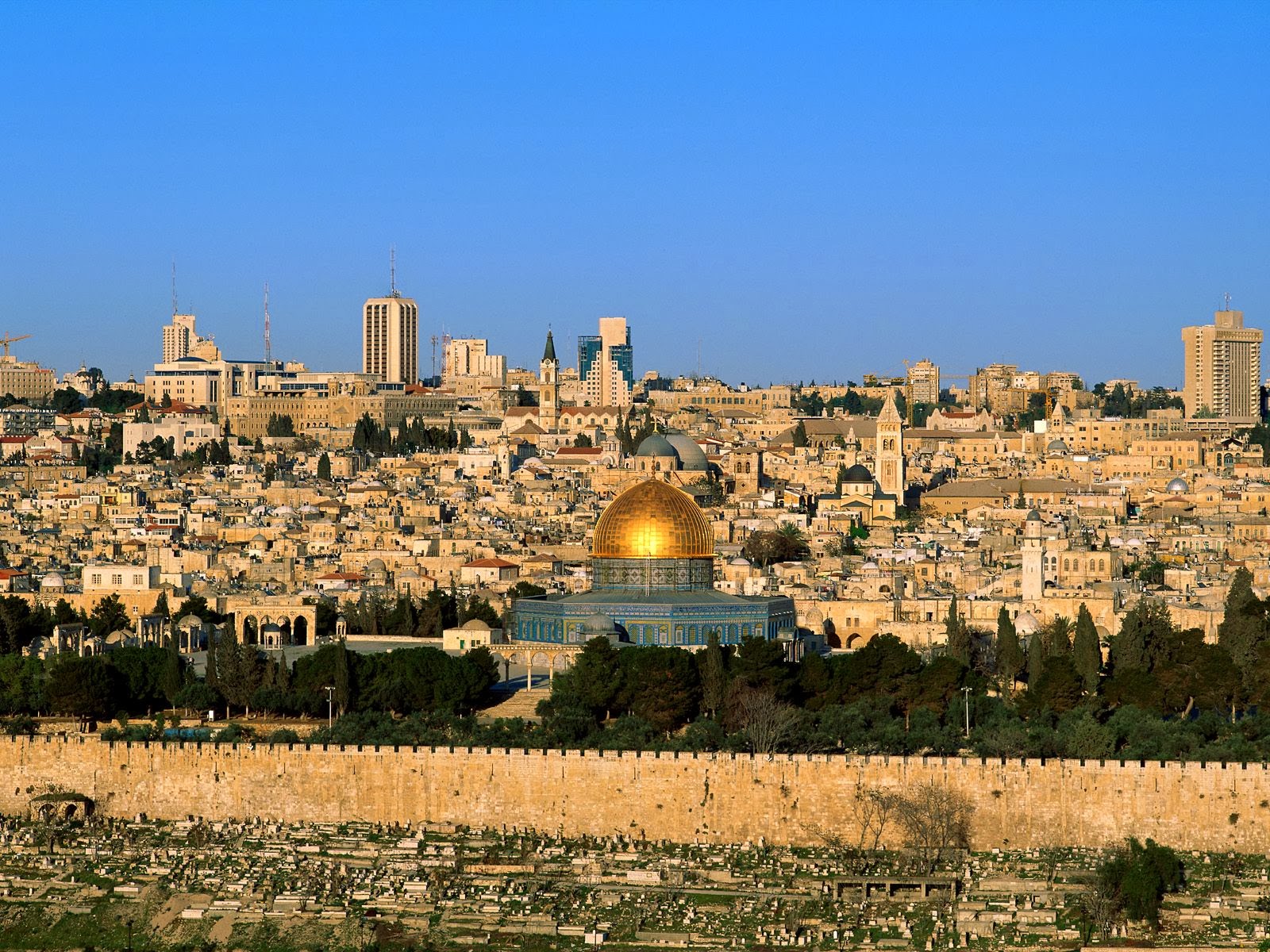 In the year 611 BCE assumes the reign of Jehoiakim Judah (2nd Chronicles 36.5 ) . Eleven years later, in 600 BCE the country was conquered by Nebuchadnezzar. Judah becomes tributary to Babylon, but in the third year , ie in 597 BC, Jehoiakim rebelled against Nebuchadnezzar , the Bible does not explain what happened , but Jehoiakim dies and assumes instead his son Joaquin ( to view the topic more detail , please fill in the footer link [1 ] ) . Within three months of taking the country is again invaded by the army of Nebuchadnezzar. Joaquín surrenders and is deported to Babylon along with the Queen Mother and the cream of society in Jerusalem. (2nd Kings 24.8 - 12; 2nd Chronicles 36.13-17 ) .
Nebuchadnezzar put as puppet king Zedekiah ( Jehoiachin's uncle ) leaving only the poor , old and sick in Judah. Obviously he did not want any evidence Zedekiah had allowed rebel , so " ruined " Judah took all that was valuable both in cash and in human resources.


The Lord raised up two prophets :

I. Jeremiah prophesied in Jerusalem since during the reigns of Josiah, Jehoiakim three months of the reign of Joachim and all the time that Zedekiah's reign (11 years) , that is prophesied for 34 years. (Jeremiah 1:1-3 ) Jeremiah prophesied the contrary that the king wanted to hear . For that reason, I spend most of those eleven years in prison and threatened with death .

II . Ezekiel , who prophesied against Judah from exile on the banks of the river Chebar .

The siege of Jerusalem .

Zedekiah reigned eleven years in Jerusalem ( 2 Kings 24.18-19 ) Zedekiah rebelled against Nebuchadnezzar , despite warnings that God gave through the prophet Jeremiah that he did not. In the ninth year of his reign , ie in 588 BC, Nebuchadnezzar site for 3rd time Jerusalem. The site was extended by two years. The situation of the city was terrible, you can see this in Lamentations of Jeremiah :

11 consume crying my eyes ;
I feel a deep agony.
I'm with the dejected
because my people are destroyed .
Children and infants faint
the streets of the city.

12 « Where there is bread and wine? "
ask their mothers
as they fall through the streets
as mortally wounded ,
while in mother's arms
exhale the last breath . Lam . 2.11-12 NIV

4 Such is the thirst to have children ,
that their tongue sticks to the palate.
The little ones ask for bread ,
but no one gives it .

5 Those who once ate delicacies richer
Today faint for hunger in the streets.
Who wore purple before fine
today wallow in filth .

7 Most radiant snow were his princes ,
and whiter than milk;
more pink coral that was his body ;
his appearance was that of sapphire.

* The skin of people who are exposed to long famine turns black and dry .

9Blessed are those who die by the sword ,
more than those who die of hunger !
Tortured by the faint hunger
they do not have the fruits of the field .

10 With your hands, compassionate women
They cooked their own children ,
and these children were their food
when Jerusalem was destroyed . Lam . 3.9 - 10 NIV .

The purpose of this series of post " Historical " is that Bible readers can connect the various passages and thus see the "big picture " Painting the Scriptures.
Now, for the next installment , the 2nd Fall of Jerusalem in 586 BC