Study. The descendants of Ham, Part III by Fabian Massa. 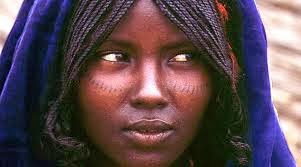 Cush and their descendants on the Bible :

The sons of Cush settled south of present-day Egypt , south of the 2nd Cataract to the Sudan today . 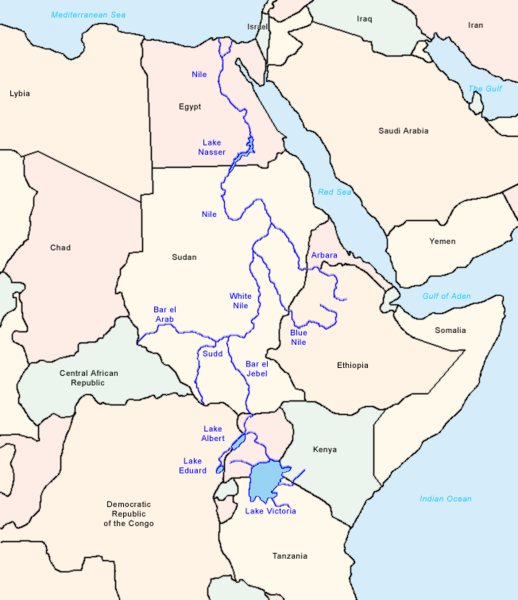 The Egyptians called nehesyw ( ' black ' ) , Eratosthenes [1 ] collects Nubai name (' Nubian ' ) , the Greeks and Romans called it Ethiopia , which in Greek means " of burned face " obviously referring to were black . Nubia was divided into two large sections , Wawat north ( to the second cataract of the Nile , southern Egypt and northern Sudan) and Kush south , between the second cataract and the confluence of the Blue Nile and the White Nile, entirely in the current Sudan [2] .

In this delimited area in the map above the following descendants of Cush multiplied:

Seba : Sudan, Ethiopia and Seba Eritea Josephus identifies with the King of Meroe ( African region between the Blue Nile and the Atbara River, now Nubia) . Seba , was a tribe of the southern part of Arabia. In Psalm 72: 10 says that the most remote nations of the homage of Solomon Solomon Sheba in the far south west Tarshish and Sheba east . In Isa . 43 : 3, Sheba referenced as a region very close to Ethiopia . Isa . 45: 14 emphasizes the tall Sabeans [4 ] .

Raama : From whom descended Sheba and Dedan.

In the Arabian Peninsula : 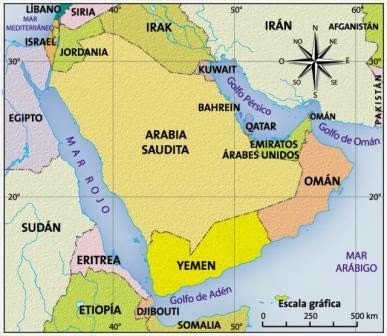 Sabteca ( Heb. Sabtekâ perhaps "terror " or "hurt "). Son of Cush (Genesis 10:7 , 1 Chronicles 1:9 ) and ancestor of an Arabian tribe unidentified . It could have been located in Southern Arabia.

[1 ] Eratosthenes ( Ἐρατοσθένης ancient Greek , Eratosthenes ) ( Cyrene , Alexandria 276 BC - 194 a.) Was a mathematician , astronomer and geographer Greek
[2] http://es.wikipedia.org/wiki/Reino_de_Kush
[3 ] Data on each town were extracted : http://www.wikicristiano.org/
[4] http://www.ellenwhitebooks.com/comentario/livros.asp?pagina=11