+ Study (Sh). The Watch Tower is a type of antichrist. By Fabian Massa. 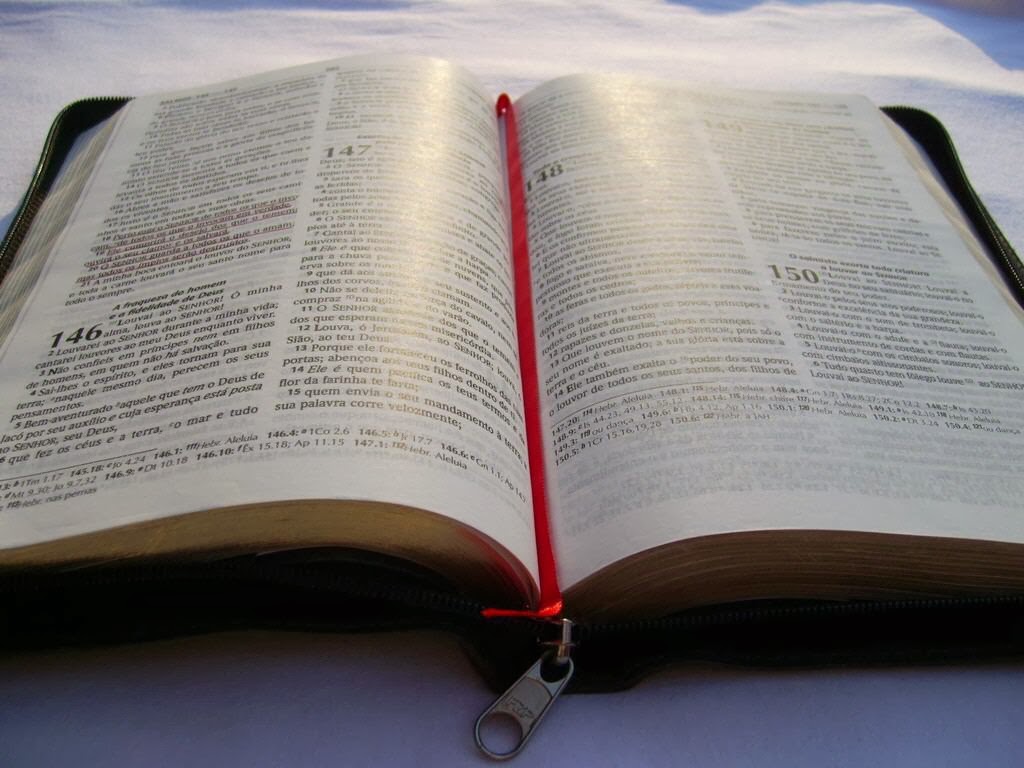 Week 70 shared with us : A Jehovah's Witness , to repent of their sins and be saved.

1. Jehovah's Witnesses (Watch Tower), who are unknowingly preparing him field the Antichrist, the Man of Sin and Son of Perdition . The purpose of this brief study is to be saved .

Two . Believers , in order to give a simple and useful tool for them to show Jehovah's Witnesses know their error and Truth , to be free ( saved) .

The image most people have of the Antichrist is a character of angular and hard features, eyes red with horns and tail, wearing a dark suit , cape and a pitchfork . However, anyone who denies Christ as God-man is the Antichrist. According to the latter definition, Jehovah's Witnesses ( who deny that Jesus is God made ​​man ) are the Antichrist .

The term comes from the Greek antichrist αντὶ - (anti - ' substitute, opposite ") and χριστός ( Khristós , " anointed , messiah, Christ " ) , ie " who replaces or opposes Christ. "
In the Bible (even in their own version , the New World Translation ) only the Apostle John uses this word , and makes four times :

B. 1 John 2.22 Who is the liar but he who denies that Jesus is the Christ? This is Antichrist who denies the Father and the Son. RV60

C. 1 John 4.3 and every spirit that confesses that Jesus Christ has come in the flesh is not of God: and this is that spirit of antichrist , whereof ye have heard is coming and even now is already in the world . RV60

D. 2 John 1:7 For many deceivers have gone out into the world, who confess not that Jesus Christ is come in the flesh. Such person is the deceiver and the antichrist. RV60

We can see that the Apostle makes a difference between :

I. The Antichrist as a person (which Paul called "the man of sin, the son of perdition " in 2 Thessalonians 2.3)

II . The people who serve the Antichrist ( even now are there many antichrists . . Whereby we know that is the last time 1 John 2.1 8b ) In fact, these people started working on the denial of Christ at the same time Jesus walked this earth and yet still do , to prepare the ground for at the time, the manifestation of the Man of Sin is effective and can drag many even try to spoil God's elect . This explains very well what the Apostle Paul : "Let no man deceive you by any means: for that day shall not come ( the Man of sin) except there come a falling away first ... " 2 Thess. 2.3 .

B. 1 John 2.22 Who is the liar but he who denies that Jesus is the Christ? This is Antichrist who denies the Father and the Son.

When Scripture says denying Christ refers to deny their identity as God. The Apostle John explains very clearly in the opening verses of his Gospel:

10 He was the light was in the world, and the world was made through him , yet the world did not reconoció.11 came to that which was his own, but his own did not receive him. 12 But to all who received him , who believed in his name , he gave the right to become children of God. 13 children born not of blood, nor desires * natural or by human will , but born of God.14 And the Word became flesh and dwelt [ c] among us. We have seen his glory , the glory that we corresponds to the only Son from the Father , full of grace and truth.

And this is the true gospel : For all have sinned and we were short of the glory of God ( Romans 3:23 ) we were unable to be saved by ourselves , ie our condemnation had no solution . So God himself , shedding his deity ( Philippians 2.7) came as a man and died for us to pay our sin ( Isaiah 53:5 - 6)

Those who deny that Jesus is God himself made man and died for us to give us salvation are children and representatives of Antichrist.
Here I hit the first three verses of the Gospel of John, according to the New World Translation of Jehovah's Witnesses .

They argue that creation was made by the Word, and the Word is a god , ie it is not God but a creation of the Father. Which contradicts what the same bible says in Genesis 1.1: In ( the ) beginning God created the heavens and the earth . ( New World Translation of Jehovah's Witnesses ) .
That is, in your Bible is clear that God the Creator is the same , but they contradict each other, because, as the saying goes : " Lying has short legs " ie can not get far without that its falsehood is discovered.

Thus, by means of only two parallel passages from his own Bible ( Genesis 1:1 and John 1:1 -3) it can be shown that his testimony is false and malicious , a work of Antichrist to destruction of people.

When Nicodemus came to visit Jesus one night , Master said that although he knew the law, had not played well and because of this he could not see the Kingdom of God ( and less enter - John chapter 3 *) . To be saved , Nicodemus must " die and be born again " because everything he thought was the truth , it was just a jumble of half-truths and half- lies. Witnesses you are in the same situation Nicodemus : Repent and be saved.

Week 70 is about to begin, let us watch and be sober because Satan is like a roaring lion we seeking someone to devour ( 1 Peter 5.8). Those who do not know the Scriptures will be easy prey enemy .