Prophecies. Reasons to believe in Christ. Part 5. The Slaughter of the children of Bethlehem. By Fabian Massa. 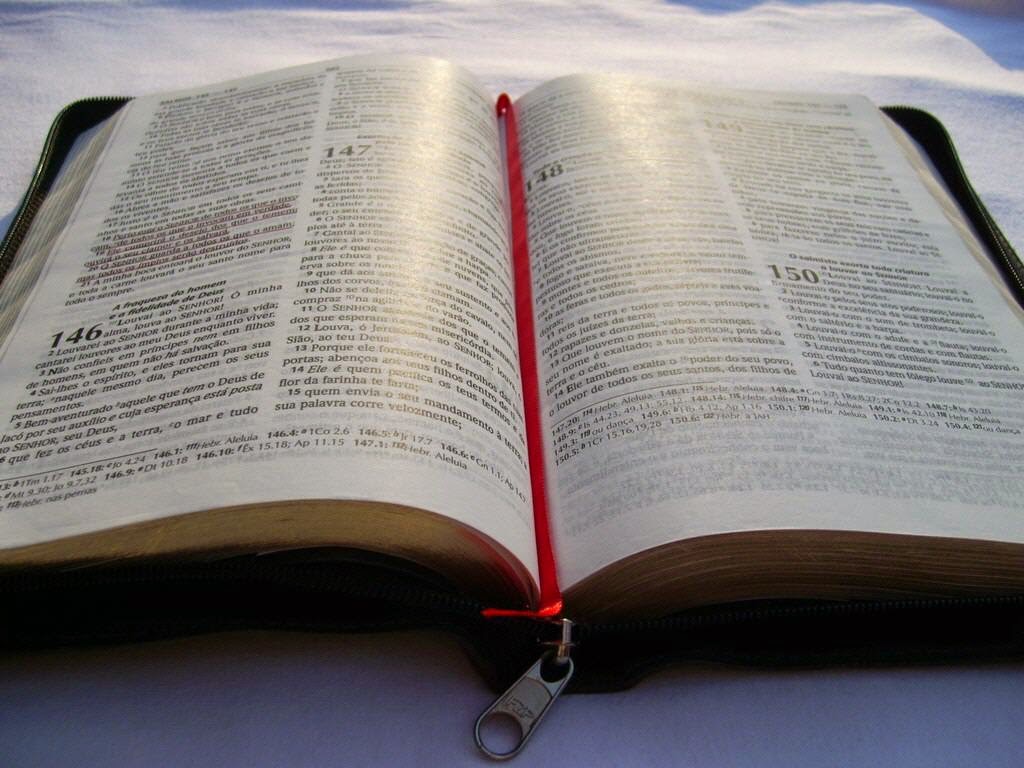 Week 70 shares with us : The Slaughter of the children of Bethlehem .

In the previous post of this series we have seen some prophecies concerning Jesus ( his life and ministry ) or circumstances - frame in the Master unfolded :

a. Not the man who goes to God, but God Himself descends in human form for the salvation of all who believe . [1]
b . As God himself from the moment of the fall of man ( Genesis 3:15 ) and was scheduled to offspring of Adam and Eve born a Redeemer [2 ] .
c . The prophecy about the policy framework would be the life of the Messiah . [3]
d . The prophecy of Moses about the prophetic ministry of Jesus [4 ]
e . The reason why Jesus began his ministry at 30 years of age [5 ]
f . The prophecies that speak of his birth in Bethlehem , the virginity of Mary and the flight into Egypt and subsequent return to Judah [6 ] .

This time , we see the sad story of the massacre of the children of Bethlehem . In the time that Jesus was born in Bethlehem , east three Wise Men came from (the famous "Three Kings " [7 ] )


The arrival of such colorful characters was not lost on the authorities and quickly Herod the Great invited those three travelers to food, in order to know them and know their purpose. The Sages said to the king they were following the star that announced the birth of a very important Rey .

This response , head shot of Herod the idea of ​​a possible conspiracy against his government and asked his visitors to find your child just to warn you to come and worship him also , although his true intentions were to delete . ( Herod had a history of political crimes , using as a pretext " conspiracy " . Barely conquered Jerusalem , " He claimed his throne " murdering forty-five supporters of his opponent Antigonus also ordered the death of his brother Aristobulus, of the two husband of his sister Salome, his own mother Alejandra and his wife Marianne , with his sons Alexander and Aristobulus. knowing the terror and hostility aroused him , in order to prevent the joy of the people at the time of his death , he ordered his closest associates that when he died, the weapons go through countless illustrious Jews who had previously been concentrated in the hippodrome in Jericho . [8 ] )

The Sages were alerted by an Angel of the Lord that they should tell Herod and go another way. Also an angel warned Joseph to flee with his family to Egypt.

When Herod realized that the three wise men had escaped without giving the information about the child - king , enraged ordered the killing of all children under two years of Bethlehem (Matthew 2:16) When Matthew tells this story, he recalls Jeremiah had prophesied and understands that this prophecy was fulfilled at that time :

15 Thus says the Lord : "A voice is heard in Ramah ; bitter weeping and mourning. Rachel is weeping for her children and refusing to be comforted , because they are already dead . " Jeremiah 31.15 Contemporary RV .

When we understand the prophecy and its fulfillment time , passages acquire a deeper dimension and the message of Scripture we still seared into memory, because it all makes sense . The prophecy speaks of the omniscience of God, who knows everything that will happen and we just announced to understand that He is God, we have faith, believe and be saved .


Author Fabian Massa prophecies about Jesus The Slaughter of the children of Bethlehem . Week 70