Why believe in Christ? By Fabian Massa. 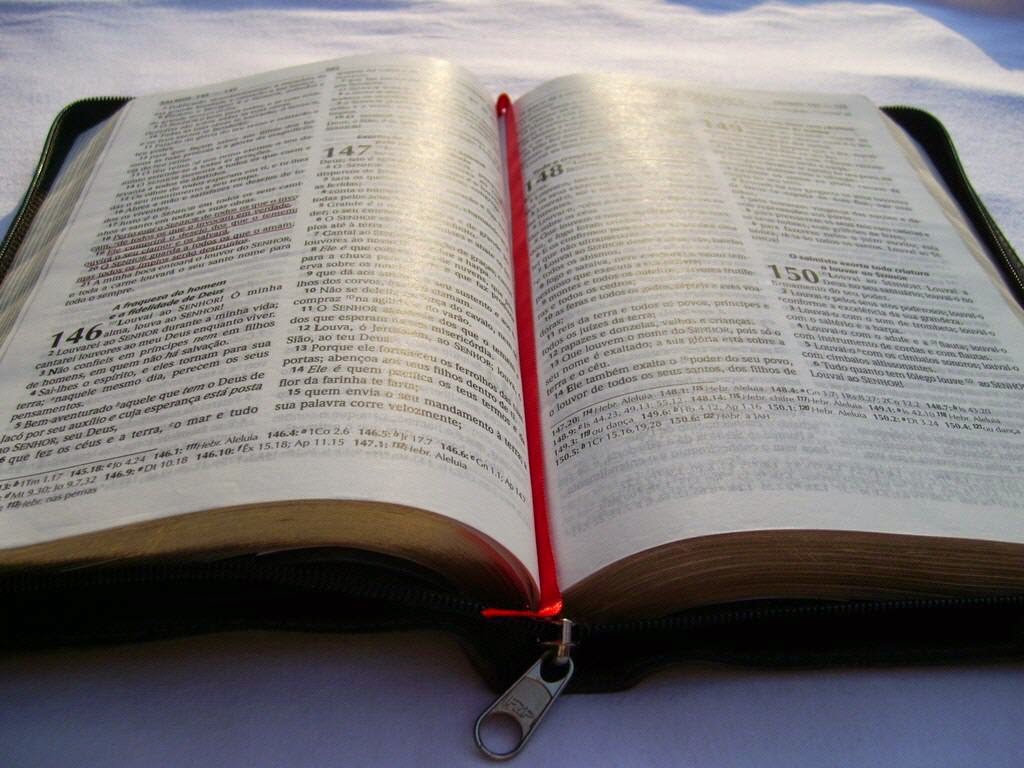 In the post " God for men" [1 ] the main verse is : And the Word became flesh and dwelt among us Why is John received the revelation from heaven (John 1.14 NIV . ) The Word of God, through whom all things were made , Jesus came as a man .

And this is one of the major differences between Christianity and other religions : We do not worship a man who has risen through the " Lighting" but we worship the Creator of Heaven and Earth who became man love for us .

But perhaps some readers will ask: " Why believe in Jesus or why believe what the Bible says about Jesus? "It's a very good question ! Let me tell you that there are over 300 prophecies about Jesus.

The first of these is undoubtedly the same promise God made ​​to Eve in Genesis 3:15 :

15 I will put enmity between thee and the woman ,
and between your offspring and hers ;
he will crush your head,
and you will strike his heel. "

Your seed refers to Christ , who descend in direct line from Adam and Eve , as Luke testifies when he writes in his Gospel the genealogy of Jesus [ 2] which begins by saying he is the son of Joseph ends in:

I will put enmity between thee and the woman , and between your offspring and hers ; the serpent ( Satan figure here ) cheating women and thus constitutes an enemy of her and her children.

He will crush your head, and you will strike his heel. It is a conflict that transcends time : In all ages Satan will try to lose men of God. This will end when Satan is cast out by Jesus Christ to Lake of Fire and Brimstone Rev. 20.10. But meanwhile, Satan , that old serpent , the enemy of God no.1 and his sons , the Church .

The second prophecy in Genesis 49 . When very old Jacob blesses his sons before he died. When it is his turn to his son Judah , he says :

10 He shall The scepter of Judah
nor baton between his feet,
until Shiloh come ;
him the peoples be. Genesis 49.10 NKJV .

This prophecy is arguing what would be the political situation at the time of the advent of Christ (Shiloh means Sent ) At that time , Judah would no longer be an independent kingdom , but would be subject to a foreign power ( would have removed the " Scepter " symbol of royal power and in the first century was Rome who reigned in the" known World " ) However, the people would gather the Messenger of God , as in the three years of his glorious ministry .

In the next post , we will see more prophecies about Christ.