Prophecies of John the Baptist, the messenger of the King of Kings and Lord of Lords. By Fabian Massa.

Week 70 shares with us:  Prophecies. Reasons to believe in Christ. Part 7. 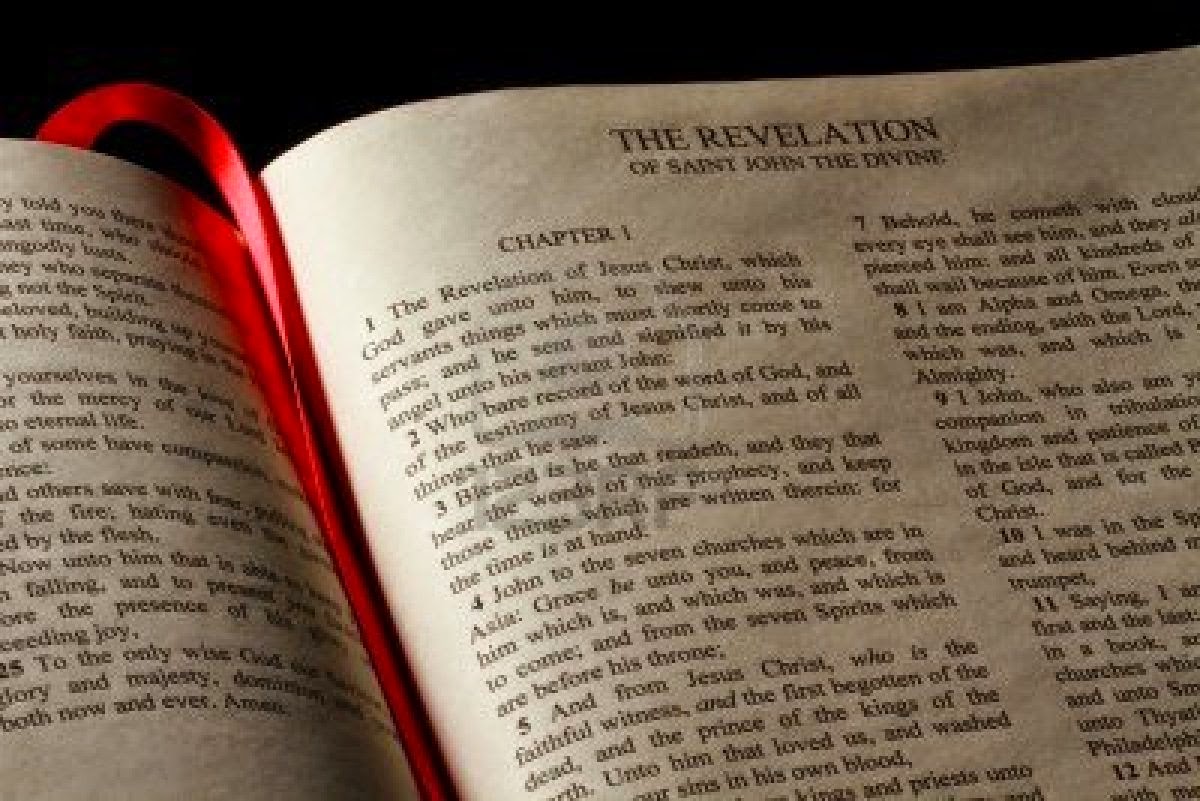 Since ancient times, it was customary for kings to have official today called Heralds, who had the chat function instead of the King.
Among the ancient Greeks by Heraldo had a sacred character, the poet Homer the divine, inviolable, great and admirable call.
These officers had a sort of "diplomatic immunity" carried no sword, however could enter the besieged cities or mixed amid the fighting, no one dared to hurt them.
Assemblies summoned the chiefs or generals, imposed silence to the crowd before they spoke to the kings speeches were heard and were presented with the scepter before his speeches and harangues principiasen.
They were responsible to carry messages from the king to his enemies and present conditions of war or peace.
In the Bible there are references to people who have exercised the function of Heraldo, although they are not given that name. Here are some examples:


1. God appointed Aaron to be the spokesman for Moses. Ancient Egypt, ca [1]. 1400 BCE:
14 Then the LORD's anger burned against Moses and said:
- What about your brother, Aaron the Levite? I know he is very eloquent. Moreover, it has already come out to meet you, and when you see it then you'll be the * heart. 15 You shall speak to him and put words in his mouth; I will help you to talk, you and him, and they teach you what to do. 16 He shall speak unto the people, like yourself talk to her, and you will speak to him for me, as if talking to himself. Exodus 4:14-16 NIV
Also Aaron spoke to Pharaoh by Moses as we see in Exodus 5.

Two. Was customary to send heralds enemies. Jordan, ca. the 1440 BC: When Israel came out of the desert into the land of the Amorites beyond the Jordan [2] Moses sent messengers (Heralds) King Sihon with a peace proposal:
26 "From the wilderness of Kedemoth sent messengers to Sihon king of Heshbon with this peace offering: 27" Let us pass through your land; we stay on the main road, without turning neither to the right nor to the left. 28 We pay all the food and all the water we consume. Only let us pass, 29 as we allowed the descendants of Esau who live in Seir, and the Moabites who live in Ar. We need to cross the Jordan into the land that gives us the Lord our God. "Deuteronomy 2.26-29 NIV.

Throughout the Bible, we find many cases of this type, such as ca. the year 730 BCE King Sennacherib of Assyria invaded Judah and took several cities, even threatening Jerusalem.
13 In the fourteenth year of king Hezekiah did Sennacherib king of Assyria come up against all the fortified cities of Judah and took them.
14 And Hezekiah king of Judah sent to the king of Assyria to Lachish, saying, I have offended; Depart from me, and I will do you impose on me. And the king of Assyria appointed unto Hezekiah king of Judah three hundred talents of silver and thirty talents of gold.
15 He therefore Hezekiah all the silver that was found in the house of Jehovah, and the treasures of the royal house.
16 Then Hezekiah cut off the gold from the doors of the temple of the Lord and from the pillars which Hezekiah king of Judah had overlaid, and gave it to the king of Assyria.
17 And the king of Assyria sent to king Hezekiah Tartan and Rab-saris and Rabshakeh with a great army from Lachish to Jerusalem, and went up and came to Jerusalem. And having risen, came and encamped by the conduit of the upper pool, in the way of the fuller.
18 had called to the king, there came out to them Eliakim the son of Hilkiah, and Shebna the scribe, and Joah the son of Asaph, chancellor. 2nd Kings 18.13 - 18 RV60.

The Tartan and Rab-saris and Rabshakeh were three senior officers of King Sennacherib, respectively Commander in Chief of the Army, the Chief of the Eunuchs (Header Officer Rey) and chief butler [3].
Another example of the importance of these officers we can also see in Nehemiah, who was King Xerxes Cupbearer and was sent by him to repair the walls of Jerusalem in 445 BC
In the same way that earthly kings, Christ would have a "Herald" a messenger to prepare the way, announcing his arrival. Isaiah prophesied about this (chapter 40) and Malachi (Chapter 4)

The prophet Isaiah prophesies about the Messenger of the Lord (750 BC):
3 A voice cries: "In the wilderness prepare the way of the Lord, in the steppe Devise a straight highway for our God. Jerusalem Bible Isaiah 40.3.
Which is precisely what John the Baptist said when the Heads of the Temple in Jerusalem sent some priests to the Jordan where John baptized people, to ask who he was:
The priests asked who are you?
23 John reminded them:
'I'm the one crying in the wilderness: "Prepárenle the way of the Lord." John 1:22-23 NIV.

And the message that John the Baptist was brought the following:
4 Every valley shall be exalted, and every mountain and hill; and the crooked shall be made straight and the rough places plain.
5 Then the glory of the Lord shall be revealed, and all flesh shall see it together; for the mouth of the LORD has spoken. Isaiah 40.4-5 RV60 [4]
And John preached
2 ... "Repent, for the kingdom of heaven is near." NIV Matthew 3.2

It is very interesting because in the same way that John began preaching Jesus (Matthew 4:17) began calling preaching repentance, for the kingdom of heaven had come to men.

The prophet Malachi (meaning "my messenger") also prophesied about the Baptist, anticipating that would come with an anointing from God similar to what had been the prophet Elijah
5 "I will send you Elijah the prophet before the coming of the day of the Lord, the great and terrible day. 6 And he will make the fathers to their children and children to their parents, and so I will not come and strike the land with total destruction "Malachi 4.5 - 6. NIV.
Jesus himself confirmed that John was "Elijah who is to come" (Matthew 11.14)
Everything, absolutely every detail of the life of Jesus and the events that touch directly are prophesied in the Word. God did this so, because he said he would do nothing without revealing it to His servants the prophets. (Amos 3.7) So we have in the Bible the more sure word of prophecy (2 Peter 1.19).

Week 70 is about to begin, those who believe will be saved. Are we ready?


Fabian Massa. John the Baptist The Messenger of Christ Week 70