Reflection. The crisis of education in the Churches. By Fabian Massa. 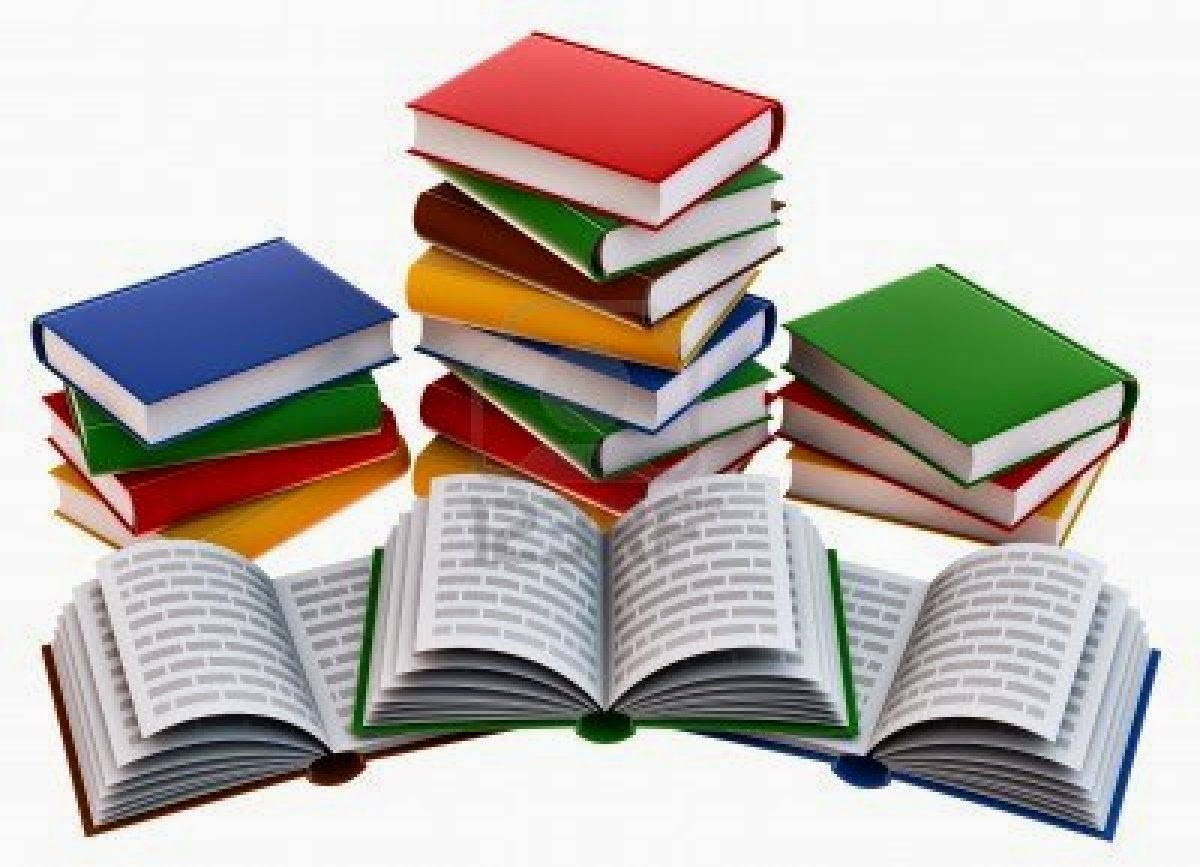 Week 70 shares with us: The Crisis of Christian education in the Evangelical Churches.

"It's not the fault of the boys, but the system. Of the four typical language skills: reading, writing, speaking and listening, the school is dedicated only to the first two. It is assumed that as the boy articulated phrases, can speak and hear. It is false. Unable to dialogue. It neglects the formation of orality, essential to everyday life. We educate students with lexical poverty without communication skills. We have become a second class citizen. The law recognizes that you have the freedom to say what you think, but students can not put together sentences and have difficulty thinking. Let deteriorating the possibility of a quality democracy. "

Barcia rightly sees that if the present course is not corrected, the whole society will decay more and more. A society whose members can not read, think, analyze and understand a simple text less is doomed to failure. Something very important in the analysis of the academic is to see where the problem is: In the system, not on the students, which has transformed the young second-class citizens, given that his poor training and low capacity, it will be very difficult get a good job. My opinion is that a poor education will produce poor citizens, in every sense of the word.

Barcia looks perfectly fine the solution of the problem: You need to change the educational system and this implies retrain teachers.

The note caught my attention because Christian education (at least at the level of the Churches of the Union of the Assemblies of God in Argentina) is going through the same crisis. A high percentage of students in the 8th year of the IBE (External Bible schools) do not include texts when read, can not do a summary, can not present a topic not know how to prepare a class. Analyzing the issue with some brothers and fellow students came to the same conclusion arrived Barcia: The fault is not the students, but of the system. If so are those who have studied 8 years, nor are thinking like what you have never done.
The system being used (which dates from the 60s) is inductive and is armed to the brothers feel comfortable: I mean, to work and study as possible. Summaries are given facts (there are very few teachers who work directly with texts), the conclusions and armed, in short everything is facilitated.

The result is so impoverished that most can not prepare even a single class or group evangelism.

The solution for this is the same as proposed for the secular education Barcia: You need to change the educational system and this implies retrain teachers.

If we want a strong Free Church, grown and we need to make a change. Week 70 is about to begin and most could not leave Hebrews 5 to enter Hebrews 6 Whoever has ears to hear, let him hear.