Reflection. What is in the numbers of the Israel -. Gaza 2014 By Fabian Massa. 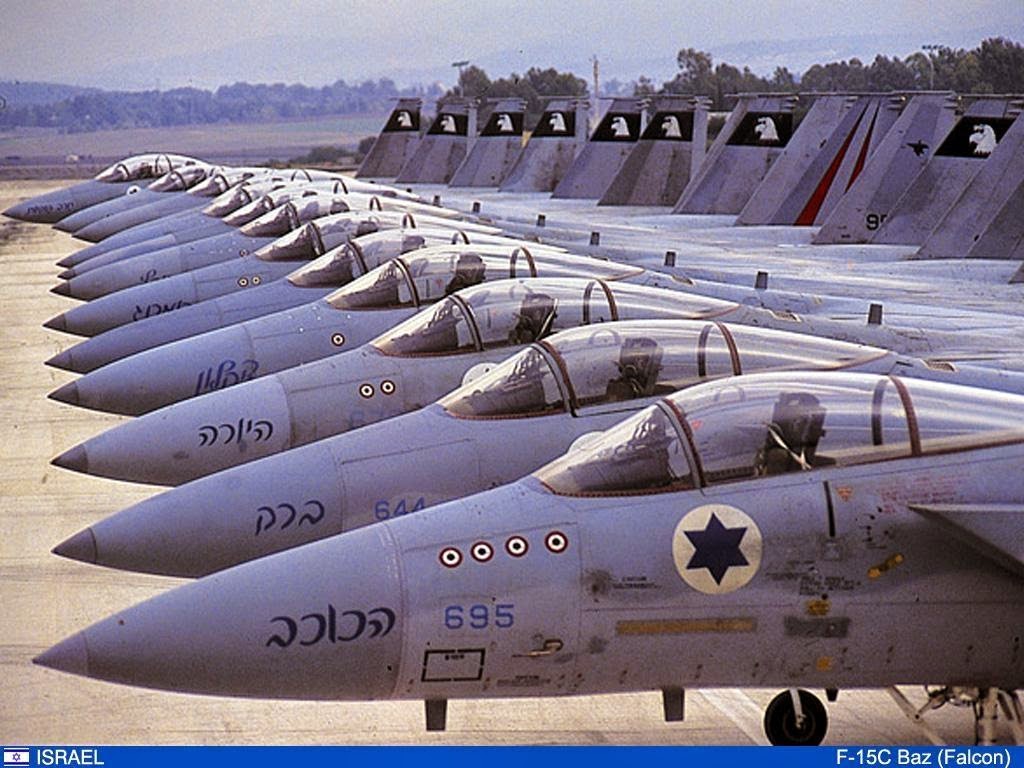 A note by the newspaper La Nacion of Buenos Aires, significant numbers of "Protective Barrier" operation carried out by Israel in the Gaza Strip are given, from July 8, 2014 until 02/08/2014.

Israel has started the military operation due to Hamas rocket attacks launched on its territory. Following the confrontation, the Gaza Strip is a completely devastated area needed humanitarian and medical aid.

1. Hamas has launched since the beginning of escalation until 02/08/2014 3,032 rockets. Iran has provided the Islamic terrorist group Hamas technology to manufacture rockets with which it is bombing Israel from Gaza, said the Iranian Parliament Ali Larijani, during an interview with the Arabic-language service of Iranian state television. Ali Larijani said: "Today Gaza fighters have good skills and can meet their own needs weapons" [1]. Those 3,032 rockets have two Israeli civilians and one Thai.

Two. Israel has carried out a number of air, land and naval bombardment, which caused, according to Palestinian emergency services, 1654 deaths and 8900 wounded. The UN has verified 1117 killed mostly civilians (83%) and lower UNICEF recorded 296 deaths [2].

Why Hamas continues to launch rockets that obviously serve no more than provoke Israel into an offensive that has already cost the destruction of Gaza, thousands displaced, thousands injured and thousands dead?

The Palestinian economy was already disastrous before the conflict, how they will rebuild, with what resources? I speak not only of the city or the country's economy but for the lives of thousands of people have been shattered.

Is that the goal of Hamas is to achieve (by slaughter of his own people) that Israel becomes so odious to the International Community for the force to yield to Palestine?

Could it be that they are trying to provoke the necessary degree of outrage from the country who want the "disappearance" of Israel (read Iran), for a generalized war occur?

Which will not be the answers to these questions, but one thing is certain: It is the people of Palestine which is paying the price. Week 70 is about to begin. Israel is the prophetic clock.