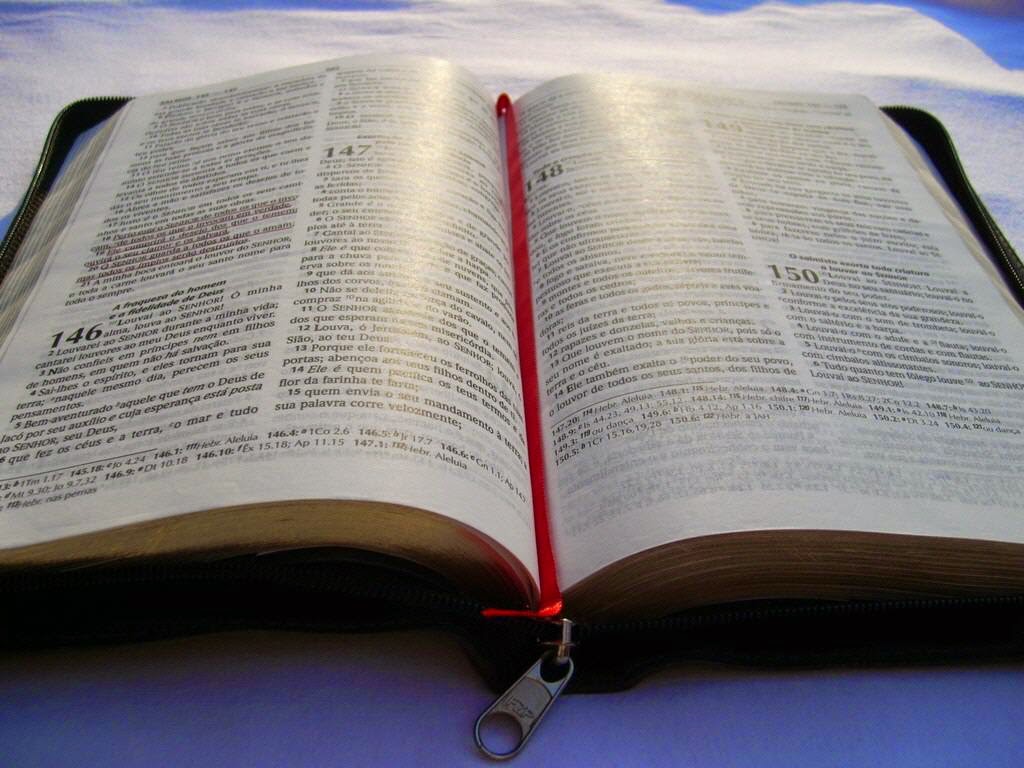 Week 70 shares with us: "Demons and evil spirits"

We know that angels are spiritual beings created by God. We also understand that everything God made is good, because God in His holiness, not create something sinful. It's called Fallen Angels all those who rebelled against God's authority, including Satan, who fell from heaven (Isaiah 14; Ezekiel 28). In Revelation 12.3-4 and 9 says that one third of the angelic host joined his insurrection. No doubt these fallen angels are now known as demons. According to Matthew 25:41 we know that hell was prepared for the devil and his angels:
Then he will say to those on his left, 'Depart from me, you cursed, into the eternal fire prepared for the devil and his angels.
By using the possessive "its" Jesus makes it clear that these angels belong to Satan.

Diablo [1] is a transliteration of the Greek word diabolos (prosecutor). In the LXX is used to translate the Hebrew word satan (enemy, adversary, accuser) whence Satan as Devil's name [2].
Jude 6 identifies Gen.6.1-6 Sons of God as the angels which kept not their
To whom the Lord has kept in darkness, bound with everlasting chains for judgment on the great day ...

The most accepted today biblical explanation for the origin of demons is that they are fallen angels who rebelled with Satan against God.

The word demon comes from the Greek daimon, the Nelson [3] dictionary: Demons are spiritual beings hostile to God and man, between the Greeks and designated the evil spirits and in particular exercising their curse dead as ghosts. In the late rabbinic Judaism and demons as seducers of people and enemies of God appear. They are related to the fallen angels Jude 6, which are subject to Satan or Belial. In the Mishnah are called unclean spirits.
But there is another line of thinkers who say that demons are the spirits of the Nephilim (the sons of Fallen Angels with the Daughters of Men, Giants Genesis 6.1-6) who died of Flood their souls they found a place to rest and roam the land searching for bodies (the possessed, people possessed by evil spirits) where you can stay to commit their crimes against men (society) and against God, as opposed to everything beautiful , good and fair.

When speaking of possessed automatically think of the images of a film about the subject, but we must understand that we are in the End Times, Paul prophesied that it would be perilous times (2 Timothy 3.1) In these days demonic activity will become stronger again.

Week 70 is about to begin, demonic activity will increase significantly, only those who are in Christ will saved.¿We are Ready?