Reflection. 1 Story of Creation, a working model for success. By Fabian Massa. 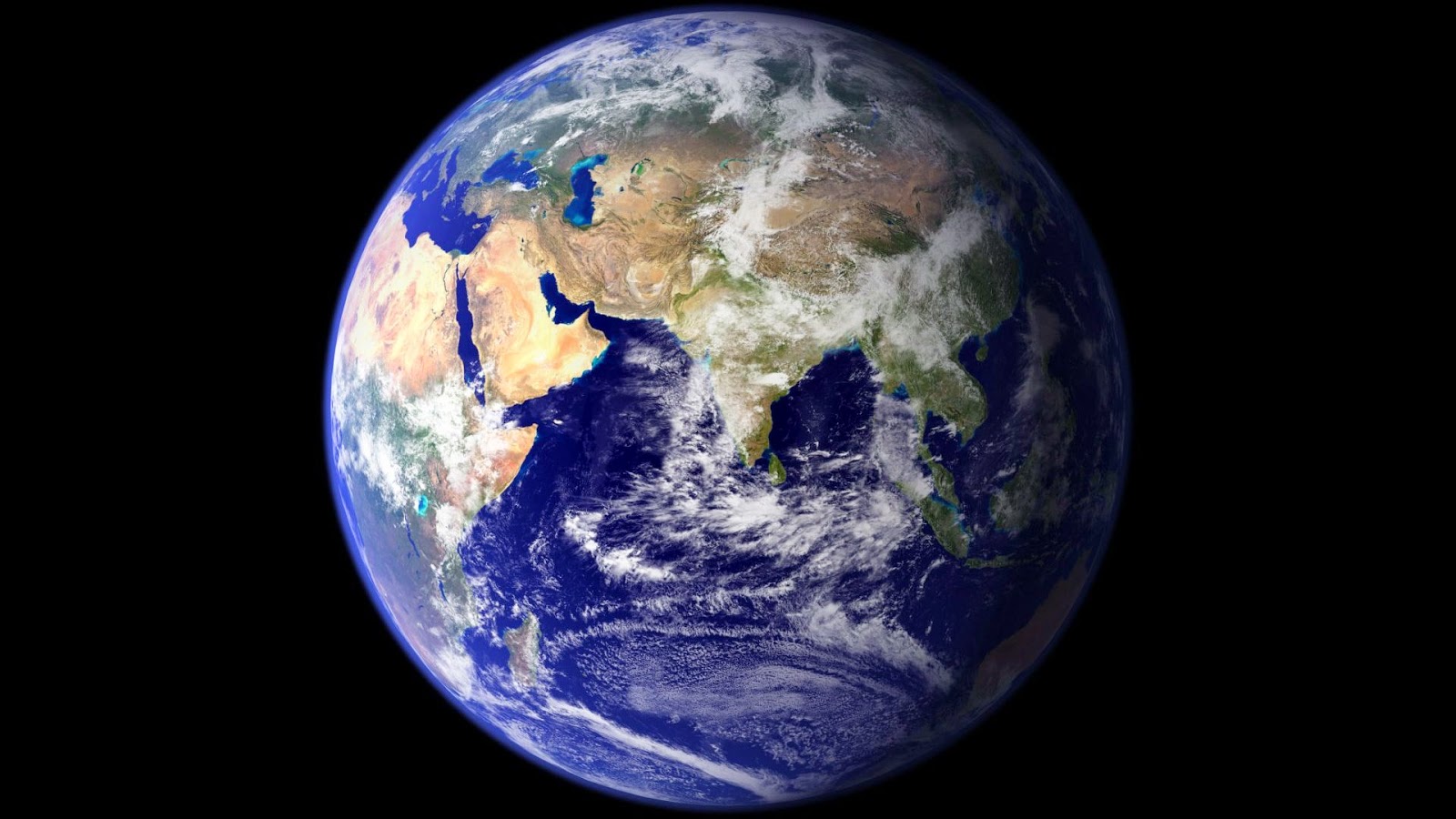 Dedicated to my friend Germán.

The 1st Story of Creation (Gen. 2.4ª of Gen.1.1) is one of my favorite reads at least once a month I return to this chapter for years and always see something new and wonderful.
In the last reading, a few days ago, I found a "procedural model for success in 4 steps" I want to share with you all.

Gen. 1.1
1. In the beginning God created the heavens and the earth. Jerusalem Bible.

It is an introduction to the whole chapter, and provides some fundamental theological truths:

I. God is uncreated: The Bible is the only cosmogony where no one speaks of the origin or genealogy of God, because He is the essence of Being.
II. God is prior to its creation: He is and gives meaning and substance to everything that exists how well does John in his gospel:
1 In the beginning was the Word,
and the Word was with God,
and the Word was God.
2 He was with God in the beginning.
3 Through him all things were made;
without him nothing came to be created.

2. The earth was chaos and darkness covered the abyss ... .Biblia of Jerusalem.
It is a reading of the reality of that moment: "Everything was chaos and confusion". Make an accurate diagnosis of the problem is to have a high percentage chance of success in their solution.

.... and the Spirit of God was hovering over the face of the waters. NIV
The text does not explain more, does not say how long the Spirit of the Lord was like flying over the planet; nor that thoughts had at the time. However, because of what happens next, between verses 3 and 31, my interpretation is that it was a time of analysis and planning. How do I get this idea? Because from Genesis 3 God undertakes a series of direct actions, ordered in a logical sequence, where each step is the preparation of the next. And it does so in a completely safe way, without proof or backtracking.

God begins to order the Earth by The Word, solving each item one at a time. However great a problem, if we separate into parts so we can solve in stages. During the process, the Lord reviewing his own work seven times for Jews seven symbolizes completeness or wholeness, we might say that symbolizes that controlled the whole process and found it satisfactory, because he himself considered it good.

I. The first thing God did was to illuminate everything. Gen.1.3
II. Secondly, things begin to separate ordering them to go.
III. He created the atmosphere (Gen.1.6)
IV. After made the land (Gen.1.9-10) was discovered
V. create everything green (Gen.1.11)
VI. He created the Solar System (Gen.1.14)
VII. He created the Animal Kingdom, starting with aquatic life. (Gen1.20)
VIII. I think the birds at the end of verse 22.
IX. He created land animals in Gen.1.24
X. He created mankind in Gen. 1.27
In total we have 10 shares. Another symbolism because 10 gives an idea of perfection.

Given a task or difficulty is important to have a critical eye and make an accurate diagnosis of reality.
It is good to take time to meditate a plan, we know what we're starting situation (diagnosis) and we need to "see" that we finally get (the goal). Based on this, schedule that actions are needed and in what order to carry them out.
Put to work, take care to go checking each step to see if the good results you're having, and if the process is aimed toward the ultimate goal.
Once the process is complete, see that is a blessing to all and to get the rest that allows us to enjoy the work done.
Things necessarily have a beginning, a middle and an end. During the process must have exams. Processes that have no beginning, they have no planning or development, which are not subject to revision, either have a result. God left seated His method of work from the beginning and we know it works perfectly, be imitators of Him.