Reflection. The Moon and the Times, according to the Bible. By Fabian Massa. 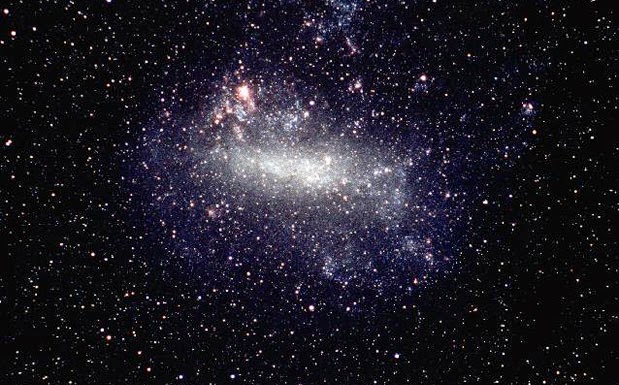 Week 70 shares with us, Moon and Times, according to the Bible.

14 And God said, "Let there be lights in the firmament
to separate the day from the night;
serve as signs to mark seasons,
days and years,
15 to shine in the sky
to illuminate the earth! "And so it happened.

16 God made two great lights:
the greater light to rule the day,
and the lesser light to govern the night. Genesis 1.14-16 NIV.

From the beginning, before the creation of mankind, God had already established the importance of measuring time to mark the natural cycles, signs of the seasons, everyday things, separate day from night and day to recognize where special things happen, signs of days. 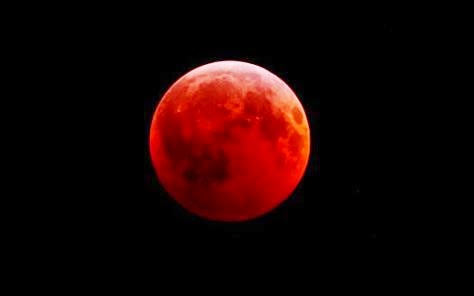 Joel says:
30 In heaven and on earth I will show wonders
blood and fire and pillars of smoke.
31 The sun shall be turned into darkness
and the moon into blood
prior to the day of the Lord,
great and terrible day.
32 And everyone who calls on the name of
will escape alive,
For in Mount Zion and in Jerusalem
will escape,
as saith the Lord.
And among survivors
will be called the Lord. Joel 2.30-32 NIV.

When the Moon or the sol give us a special sign? When they look different from the common, such as total or partial eclipses.
What is an eclipse? The eclipse (Greek Ekleipsis, meaning 'disappearance', 'drop') is an event in which light from a celestial body is blocked by another, usually called eclipsing body.
There Are eclipses of the Sun and Moon, which occur only when the Sun and Moon are aligned with the Earth in a certain way. This happens for several new moons and full moons.
Occurs when the moon comes between the Earth and Sun and may be partial or total. 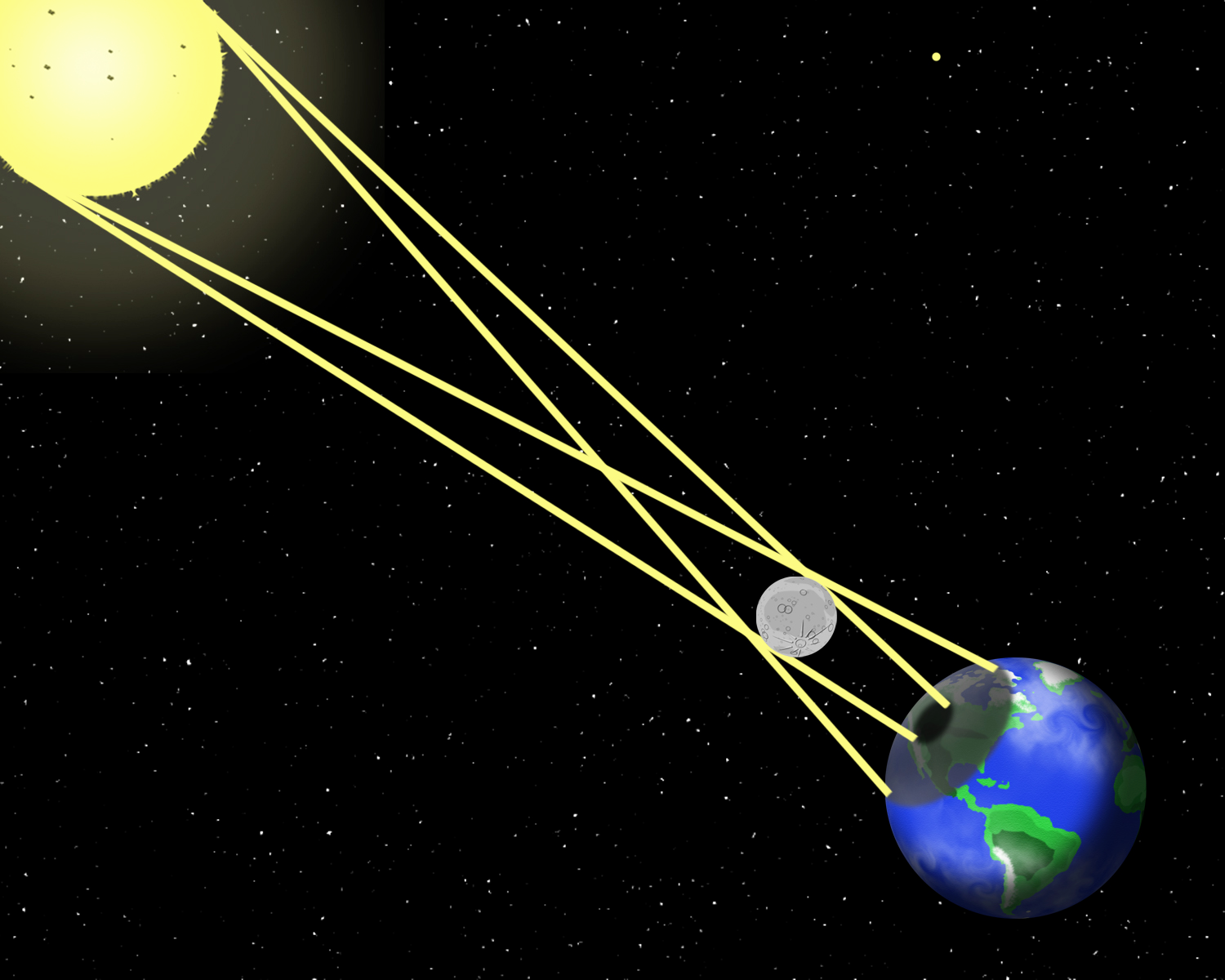 The sun shall be turned into darkness ... refers to a total solar eclipse, as in the picture below 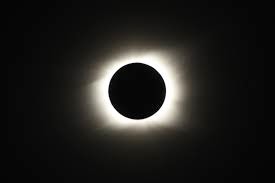 And the moon into blood ... refers to a total lunar eclipse 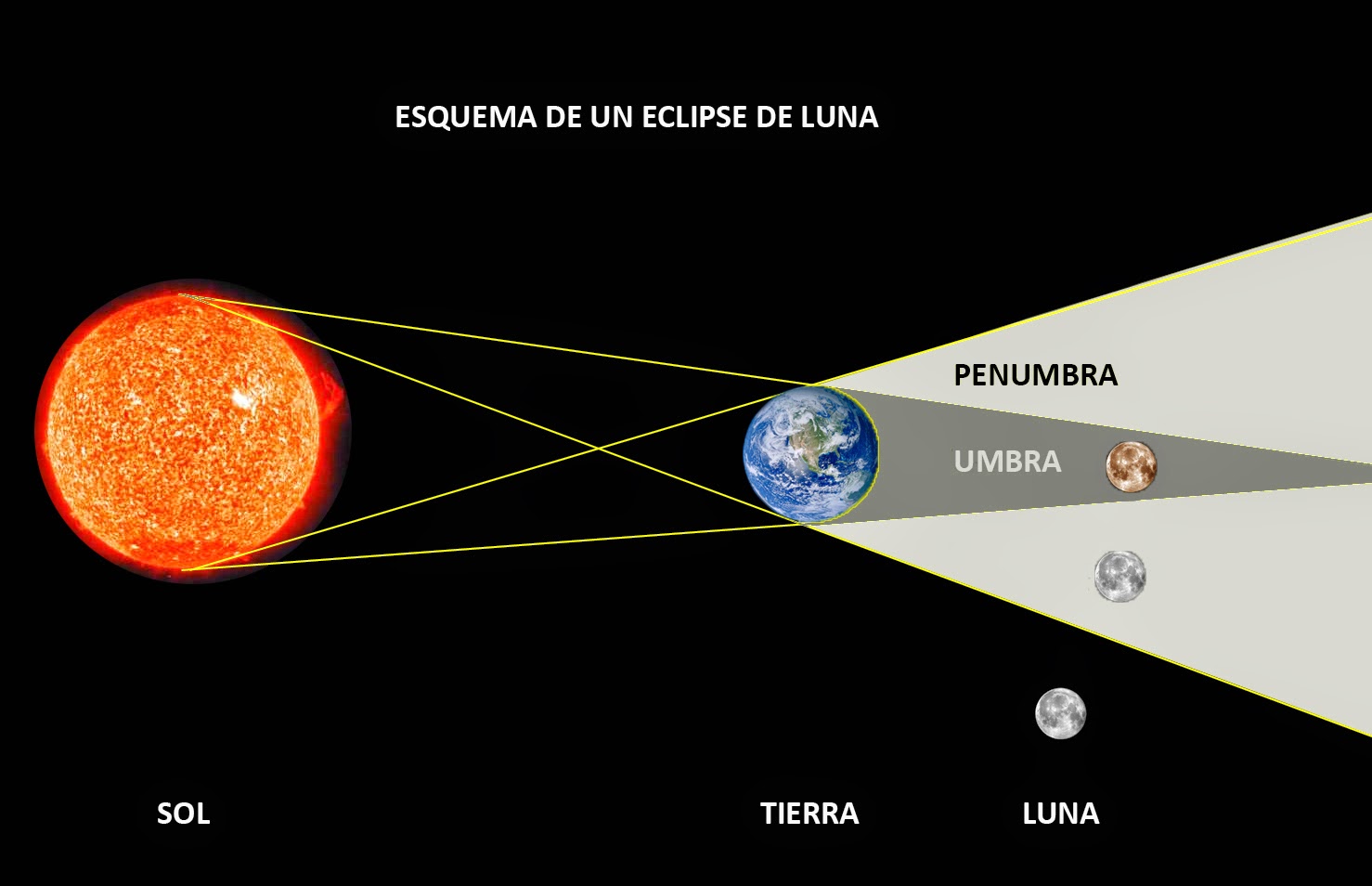 There is a very particular situation, called tetrads [2] Blood Moon is when total eclipses of the Moon (Red Moon = blood) occur in the final days of April or May and September and October of one year; to be repeated in similar dates the following year. These tetrads have the peculiarity of always falling on dates of Jewish Religious holidays of Passover and Tabernacles. Generally amid a solar eclipse occurs This is what we begin to see in 2014 and finish in 2015.: 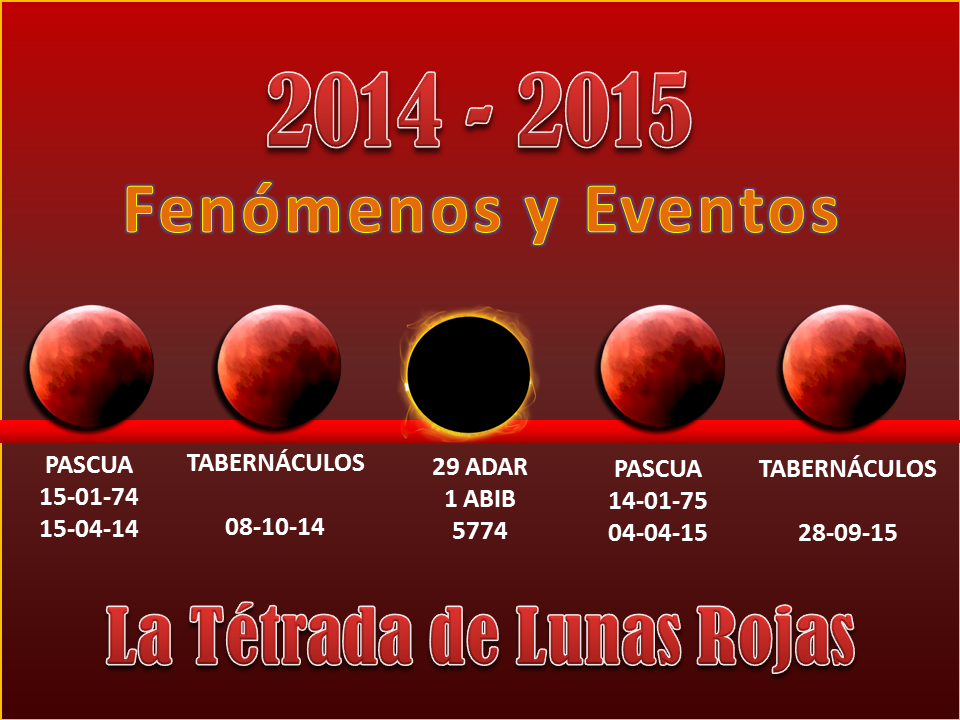 Understanding this, we see that is so special announcement Joel: The Jews had to wait until the day of the Lord, the great and terrible happened in some of their festivals.
When the disciples asked the Master what would be the signs of His coming and the End Times (Luke 21.7-11; Matthew 24.3-28; Mark 13.3-23), Jesus said:

We would hear of wars, revolutions, earthquakes, famines, pestilence, fear (terror?) And great signs from heaven. Mt.24.6-8
That befall the persecution of the Church, Mt. 24.9-13
Who preach the true gospel, which some do, Mt. 24.14
The placement of the Abomination of Desolation in the Holy [4] place
The coming of the False Prophet, Mt. 24.23-25 [5]
Signs in Heaven (Mt. 24.29), where Jesus quotes Joel 2.30-32. Because we understand that before His coming will be a Blood Moon a total solar eclipse.

The sign of the Red Moon and the solar eclipse have been in transcendent moments in the history of Israel, which as we know, is the Prophetic Clock of God. To see this, it is necessary to understand Jesus in Matthew 24.15 with the phrase "read Daniel, who understands" referred to the Prophecy of the Seventy Weeks of Daniel [6] (Daniel 9.20-27) spoken three events:

At the time of the 1st Coming, in the years 32-33 BC there was a tetrad Lunas Rojas that occurred on the following dates: [7]

Moreover in 70 B.C. (the year of the destruction of the Temple of Jerusalem), there were two partial eclipses of the Moon [8]:

Passover, April 14 '70
Feast of Tabernacles of 4 August of '70, day of the destruction of the Temple of Jerusalem by Titus troops.

What will happen next year? Is it the beginning of Week 70? Nobody knows, but we as Christians we need to be attentive to the signs.