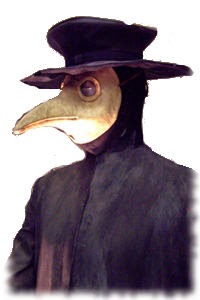 Week 70 shares with us: "The Prophecy of the 4th Seal Rider Yellow rider and the outbreak of plague in Madagascar in November 2014.

7 When the Lamb opened the fourth seal, I heard the voice of the fourth living creature cried, "Come!" 8 I looked, and behold a pale horse! Its rider was named Death, and Hell followed him closely. And they were given power over a fourth of the earth to kill by sword, famine, epidemics and the beasts of the earth. Revelation 6.7-8. NIV

The eBay - yellow- is indicative of disease. In 2014 there was fierce Ebola epidemic [1] originated in December 2013 in Guinea and later extended to Liberia, Sierra Leone, Nigeria, Senegal, United States, Spain and Mali. Until December 2014, according to the World Health Organization (WHO), there had been approximately 14,000 infections and 7600 deaths around the world because of this outbreak, most of which occurred in the countries of West Africa and still end of December was not finished [2] although controlled. 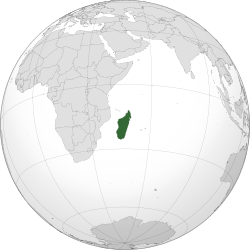 In Madagascar, August 31, 2014 it was detected that a man in the village Soamahatamana in the district of Tsiroanomandidy was sick with fever. The patient died on September 3.

A month later, on November 4, 2014, WHO was notified by the Ministry of Health in Madagascar of a plague outbreak. At November 16, 2014 had already confirmed a total of 119 cases of plague, including 40 deaths. Only 2% of the reported cases are pneumonic form and the remaining 98% was bubónico. Now there is a risk of rapid spread of the disease due to the high population density of the city and a weak health system. The situation is further complicated by the high level of resistance to deltamethrin (an insecticide used to control fleas) that was observed in the country [3].

Plague is a bacterial disease caused by the bacterium Yersinia pestis, which mainly affects wild rodents. It is transmitted from rodent to another by fleas. Humans bitten by an infected flea usually develop a form of bubonic plague, which produces the characteristic bubo (an inflammation of the lymph nodes). If bacteria into the lungs, the patient develops pneumonia (pneumonic plague), which is then transmitted from person to person through infected droplets spread by coughing. If diagnosed early, bubonic plague can be treated successfully with antibiotics. Pneumonic plague, on the other hand, is one of the deadliest infectious disease; patients die during 24-36 hours.

The most infamous of these was the Black Death pandemic that swept the Middle Ages Asia and Europe. He reached the European continent at the end of 1340, killing about 25 million people. The Black Death continued for centuries, especially in cities. Particularly virulent episodes included the Great Plague of London (1665-66), where he died one in five people. 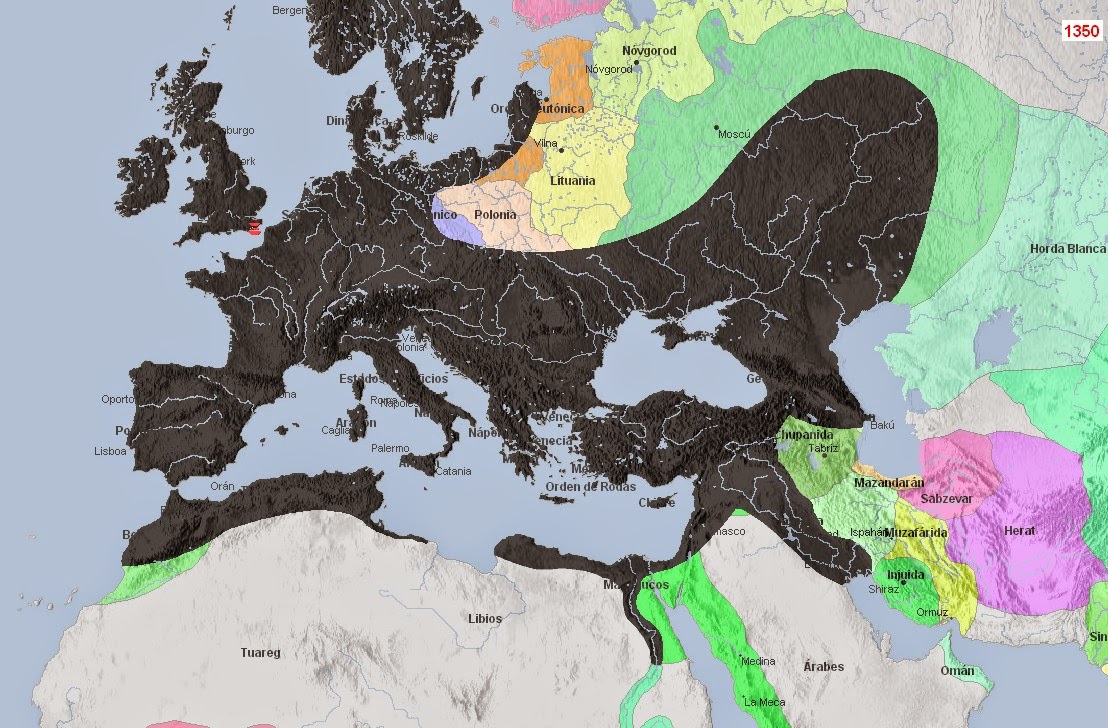 The first pandemic was reliably documented Plague of Justinian, which began in the year 541 AD. She was baptized with the name of the Byzantine Emperor Justinian I, killing 10,000 people a day in Constantinople (now Istanbul, Turkey) according to the ancient historians. Some modern estimates suggest that half of Europe's population was massacred before the disappearance of plague in the eighth century.
The cause of the plague was not discovered until the most recent epidemic, which began in China in 1855 and officially ended only in 1959. The first discovery took place in Hong Kong in 1894 when researchers were able to isolate the bacillus (with rod-shaped), which causes the disease, Yersinia pestis. Some years later, in China, doctors discovered that rats showed some symptoms very similar to those of people, and often human victims were flea bites [4].

What is common between the two pests is to develop more easily in environments of poverty and misery. The difference is that while Ebola is spread by contact with fluids of a patient, the plague has as transmitting agent fleas from rats, which exposes both the poor and the rich, given the large population of rats in large cities, for example:

The epidemic of Ebola left an expensive lesson to rich countries, NOT WAIT TO GET TO DISEASE TO ASSIST THEM POOR COUNTRIES.

Week 70 is about to begin at any time. Are We Ready?