Reflection. ¿Mantras in the Evangelical Pentecostal Church? By Fabian Massa. 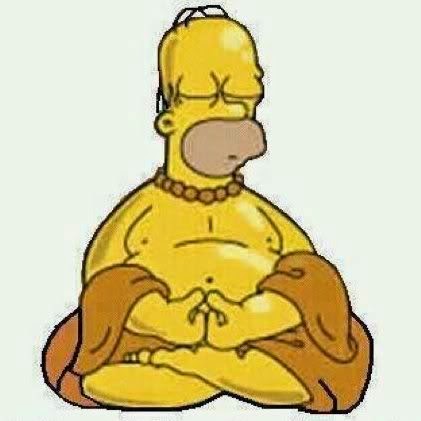 The Week 70 camparte us: "The Mantras of the Evangelical Pentecostal Church".

What do you see Mantras with the Evangelical Pentecostal Church?

The first appearance of the word mantra is in the Rig-Veda, the oldest Hindu text of India, dating from the mid-second millennium BC. C. There meant like 'instrument pensamiento'-' prayer, pray, worship anthem, crushing word song '[1]

Mantra is a Sanskrit word that refers to sounds (syllables, words, phonemes or groups of words) that, according to some beliefs, have some psychological or spiritual power. The mantras may or may not literal meaning or syntax. The word mantra comes from man- ('mind' in Sanskrit) and -tra instrumental suffix. It is used primarily to refer to the formulas in verse and prose that are pronounced during liturgical ceremonies; This is not surprising if we consider that it is precisely in rituals where gestures, words and thoughts are most effective.


What do you see Mantras with the Evangelical Pentecostal Church? I participated in a cult where the choir sang a quatrain repeating 120 times. Same with the following six songs. In total the congregation was singing nearly 90 minutes six stanzas, repeating ad nauseum. But this is common, happens in almost all congregations.

This gym repetitions of the same stanza with a rhythmic cadence very close to the heartbeat leads the congregation in a state of relaxation, preparing individuals to receive a message over an open mind. This is known by every leader of a sect, drill sergeant, guru of self help or politician knows that can lead to a host to all be in the same frequency (one mind) simply making them sing a slogan or repetitive phrase (techniques detention of thought or thought-stopping techniques).

I understand that pastors do not consciously, but the result is the same. The paradox is that the repetition of the six songs I spend three times longer than the preaching of the Word.

Does the congregation will grow spiritually by chanting 120 times the same verse or will be renewed in their understanding of God's Word?

Week 70 is about to begin, it's time to put what God said in First Place.