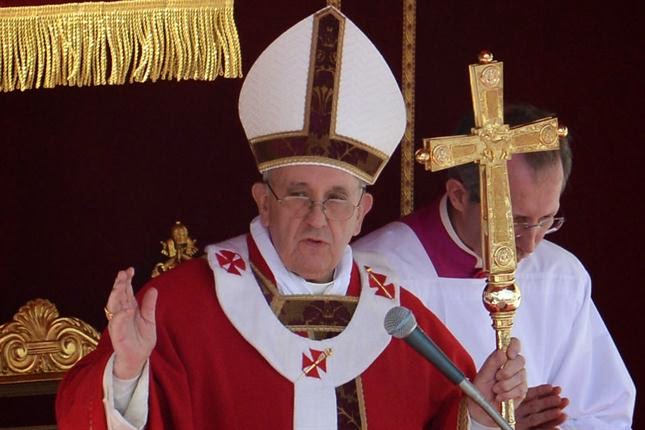 Week 70 shares with us: Signs leading to the "New World Order"

The Vatican claims to have the solution to the global economic crisis, according to the official headquarters in Rome. It is a World Political Authority and a World Central Bank to favor "free and stable markets, disciplined by an appropriate legal picture." 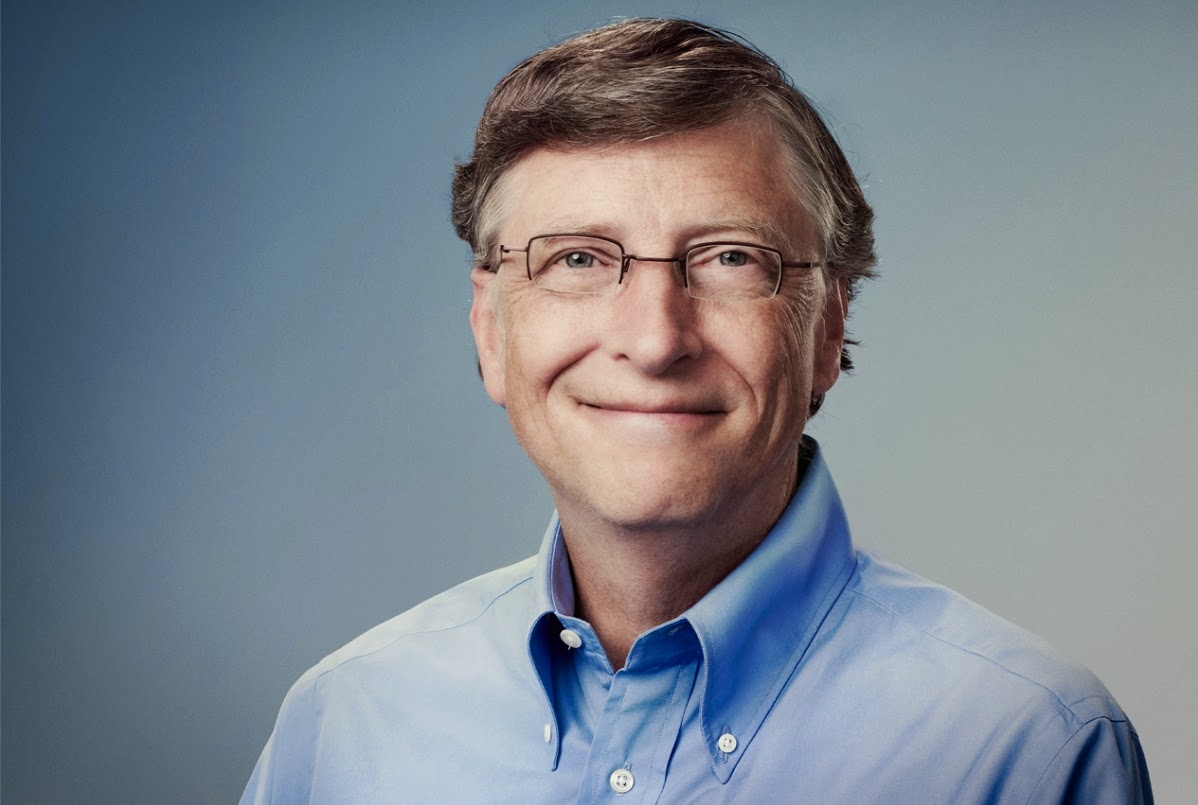 These statements were included in an official document of the Pontifical Council for Justice and Peace entitled "For a reform of the international financial and monetary system in the prospective of a public authority of universal competence."
The -difundido text in Italian, French, Spanish and English stressed the need to establish a "world political authority" that exceeds the reductionist logic of existing coordination mechanisms such as the Group of Eight (G-8) or Group Twenty (G-20), viewed more as a "club of friends" [2].

Both news were published in http://www.noticiacristiana.com on 24 and 25 February 2015 respectively.

Quito, January 14, 2015 (PL) The XXIII Meeting of the Asia-Pacific Parliamentary Forum concluded today with a call to build a new global order to serve as an instrument for achieving greater equity in the world, by the President of the Assembly National Ecuador, Gabriela Rivadeneira: Let's join forces to create together that world in which future generations can live and achieve wellness, called at the close of the meeting, which since last Monday met in Quito to more than one hundred members of 17 countries [3]. 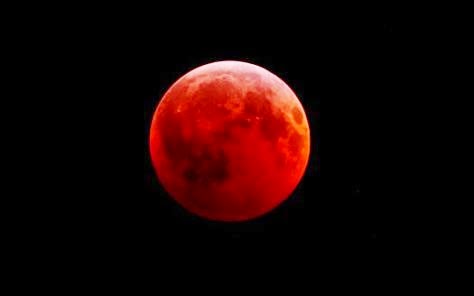 The world is poised to NWO, while climate change causes countless problems worldwide, famines, plagues, wars, so does evil, ultimately the "Principle of Dolores" of whom Jesus prophesied in Matthew 24.4 to 8.

Already have raised false "Masters", most of which originate within the Church itself, as is prophesied Peter (2 Peter 2.1).
Then Jesus announces the Great Tribulation (the Church suffer persecution and now Christians are persecuted by EI) which when it reaches its "Colmo" unleash the Day of Wrath of God (Zephaniah 1.18; Zephaniah 2.2; Romans 2.5)

29 "Immediately after the tribulation of those days,
"'The sun will be darkened
not outshine the Moon
the stars will fall from heaven
and the heavenly bodies will be shaken "
30 'The sign of the Son of Man will appear in heaven, and all the tribes of the earth will mourn. Matthew 24.29 - 30 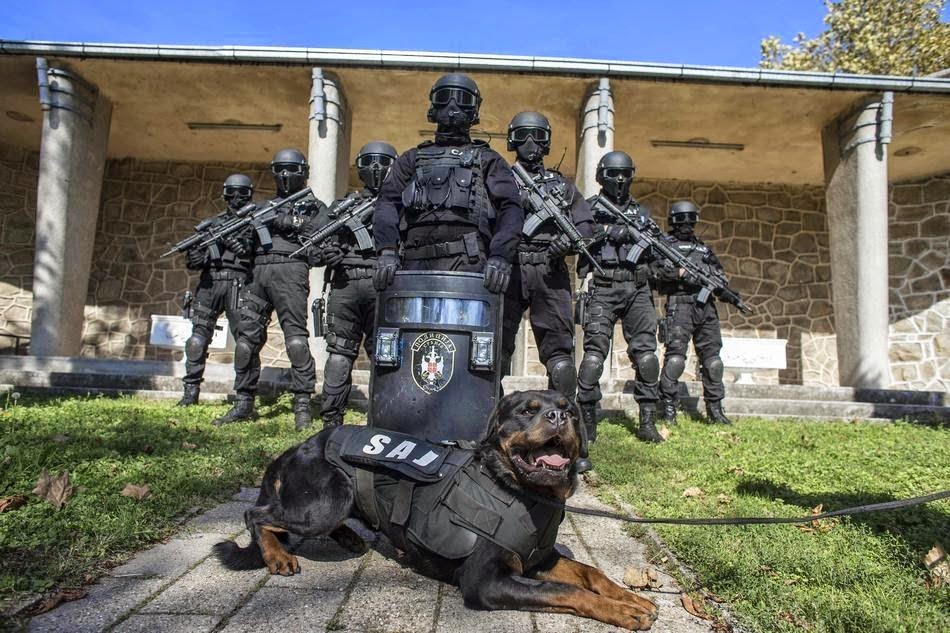 The NWO will be impelled by a World Dictator charisma, whom John calls the 2nd Beast in Revelation 13.

Week 70 is about to begin. It's time to teach and preach the gospel of Jesus spoke in Matthew 24, Luke 21 and Mark 13. It is time to announce that Time of Grace is about to run:
10 And I took my staff, and broke, to break my covenant with all peoples. 11 And it was broken in that day, and so the poor of the flock that waited upon me, that was the word of the Lord. Zechariah 11.10-11 RV60