Reflection. The own indifference to the persecution against Christians. By Fabian Massa 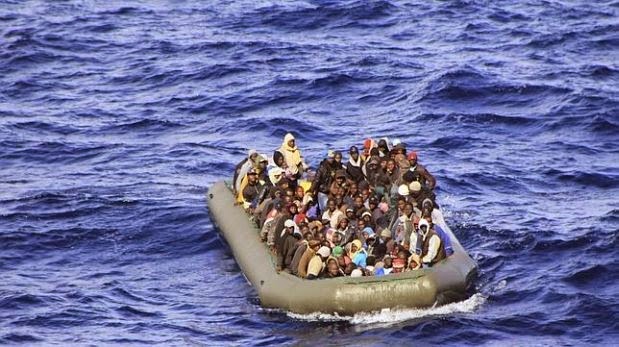 Week 70 shares with us: "The very indifference to the persecution of Christians Slaughter at sea.."

ItalySlaughter on the High Seas: Killed 12 Christians in a boat migrants.Christians have been thrown into the Mediterranean by a group of Islamic migrants.

Week 70 is about to begin, the current persecution in Iraq, Somalia, Nigeria, Syria, India are just a sample button. Most pastors do not talk about it, not really touch almost never actually hardly preach on Revelation (just read, let alone understand book) hardly speak of repentance.
Proprietary messages point to the basics for decades, which is proof that most of those gathered were not born again, why the need to preach again and again about forgiveness, repentance works leading to death, faith in God, the importance of baptism, the necessity of prayer, the prayer to read the Bible and the coming judgment (Hebrews 6.1-2)

That is, we are not doing nearly nothing of what Jesus did:

Will you go off the road? It's back to the old way, Week 70 is about to start and sincerely believe that we are not ready.