Note. Charlie Charlie's not a game. By Fabian Massa. 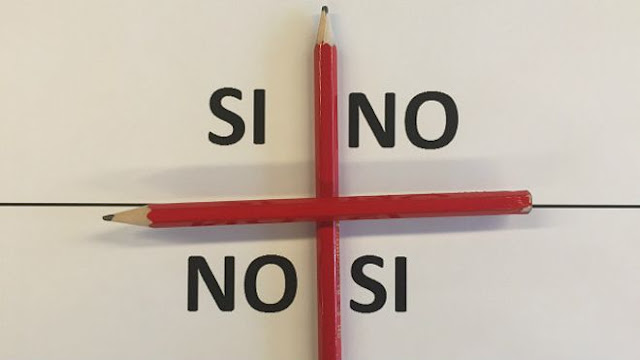 Week 70 shares with us: "Charlie Charlie's not a game.

We live in a space-time in which physical events take place in the Universe. In this dimension everything can be measured or calculated. But there is another dimension, that of the spiritual, which coexists in parallel to ours.

Generally linked the "spiritual" with what is in the "Heaven" in contrast with the earthly (as synonymous with material) The Apostle Paul says:

For we wrestle not against flesh and blood, but against principalities, against powers, against the rulers of the darkness of this world, against spiritual wickedness in high places. Ephesians 6:12 RV60

In this verse it appears that all the "heavenly" is not good, as most people believe. To give an updated example, you can say that in high places, like the Internet, you can find the good and the bad. In the same way that no one would navigate the web without good antivirus, no one should do in high places without knowing what you are risking.

Divination practices are a means to enter the celestial regions of Evil. For this to happen it is necessary that an object serves as a "door". These objects are:

I. The various "Mancia" (Tarot cards, playing cards, reading coffee grounds, etc ...)
II. Astrology
III. Spiritualism
IV. Magic and sorcery
V. The Ouija or any other object that can be used as a process to answer the question asked. The door opens to directly or indirectly invoke a demonic spirit in order to question him about the future. Same with the game now touted Charlie - Charlie, a "simplified version" of the Ouija.

God speaks specifically about divination practices, forbids in His Word, because they can become a bane for man to carry the disease, misery, madness, murder and suicide:


The Ouija and play Charlie-Charlie fall within spiritualism / divination. Boys and adolescents practice these activities as a game, but parents should know that these things are not "a game" and if you dangerous. To show how much, here are a link to a post on a real case of a girl from the city of San Pedro (State of Buenos Aires, Argentina) who suffered great damage after attending a session of Ouija: 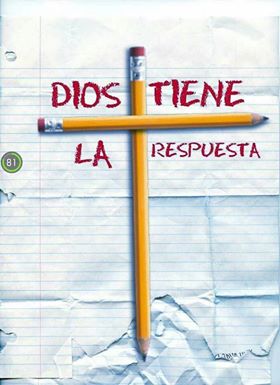 God has the answer


It's smarter to believe God to walk invoking demons. Week 70 is about to begin, are we ready?