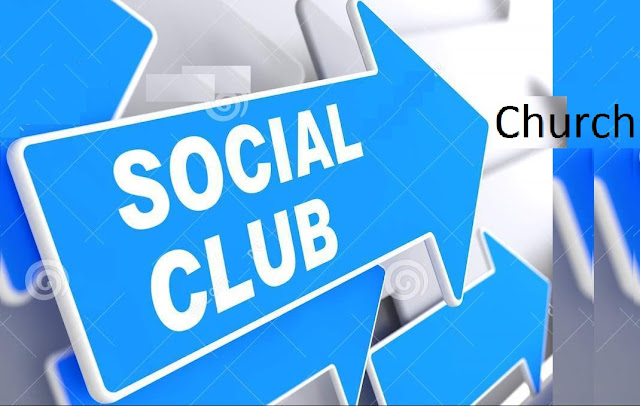 Dedicated to my friends Joseph and Juan Manuel.

In previous post we have seen that the model of the early Church was the Synagogue, where the brunt of Worship was given to the teaching of Scripture, completing the service with praise (psalms and hymns to initiate and terminate service + prayer Corporate).
http://www.tesorosdesabiduria.com/2015/09/reflexion-la-sinagoga-la-iglesia.html
http://www.tesorosdesabiduria.com/2015/09/reflexion-la-sinagoga-la-iglesia.html

This model of the Church did not need many resources, with the offerings of the brethren enough to cover the costs of its operation. Not included tithes, because the early Christians was clear that the Jewish concept of tithing was over with the fall of AT, in the same way that blood sacrifices and circumcision, we have addressed these issues in previous studies:

The shepherds were disciples and then sent them to form a church, that was the work of Paul. They did not think about having a stadium to have a congregation of 50,000 people, because this would make a dysfunctional Church, does the pastor can minister the need for 50,000 people? How many pastors need to be in a church to serve the spiritual needs of so great a multitude? Yet we see that in the Mega Churches the many pastors is very low, so people do not have access to pastoral ministry. Instead of shepherds, they have put together a whole leadership structure, the vast majority do not have the training or the call or the call for such work. I know because I brought together in Mega most important Church in Buenos Aires for 15 years, I was part of the leadership structure and work as minister counselor. When I realized the evil and useless the system, I got out.

In the early Church the pastor was with people and taught them, and attended the ministered to their spiritual needs. Forming disciples would soon open a church in the neighboring community. Neither cared to form a federation or union of churches for economic purposes, simply because they had no idea of ​​building a corporation, but taking the Territory to Christ, so each church was economically and financially independent from the others, and among all They were supportive, as can be seen in 1 Corinthians 16.2; Romans 15.26 and 31.

Also, having clear that the role of the Church was to offer for God and worship side by another form disciples of Christ, to sue not too many resources or human, or material, economic or financial or time.
Instead it has now tried to turn the church into a "Social Club" where there are activities all day, all week: Gymnastics classes for women, sewing classes and sewing, origami classes, educated youth, trasnoche for youth football for the brothers have koinonia, brothers meals, dinners for weddings, figure skating lessons for the kids, music lessons, chorus classes, etc ... is dedicated to say 10 times more hours of time to teaching things that have nothing to do with Scripture that the study of God says.

The same applies to the cult, 21/2 hours are devoted to the songs of Hillsong [1], 20 minutes to Scripture, which obviously receives the least importance is the Word of God.

Week 70 is about to begin. Meanwhile the "Girls and Boys" of the Church still practice their exercises and bodybuilding dressmaking, respectively. No time to study Scripture and Prophecy least understand, so kind of skate song in the week. Finally happen as Jesus prophesied: "37 The coming of the Son of Man will be like the days of Noah. 38 For in the days before the flood they were eating and drinking, marrying and giving in marriage, until the day Noah entered the ark; 39 and they knew nothing about what would happen until the flood came and took them all "Matthew 24.37-38 NIV.

[1] The Hillsong Church in New York, which is strongly supporting the "Third Way", ie accept homosexuality as something sinful, even among those who minister in the pulpit worship.
http://www.noticiacristiana.com/iglesia/mega-iglesias/2014/12/brian-houston-de-hillsong-aclara-su-posicion-sobre-la-homosexualidad.html
Church "Social Club"