Note. Anthropocene, the mark of man on the planet: pollution and contamination. By Fabian Massa.

Note. Anthropocene, the mark of man on the planet: pollution and contamination. By Fabian Massa. 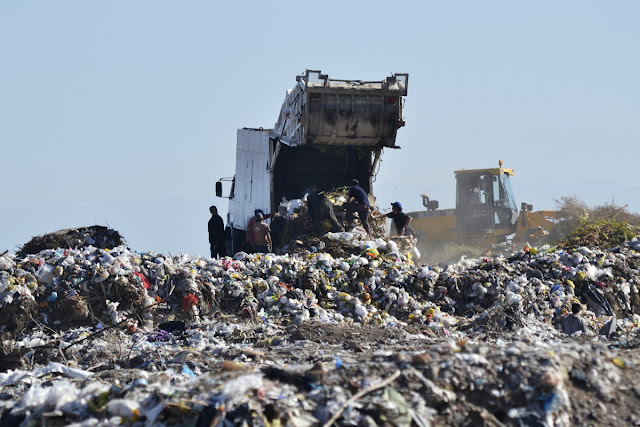 The evidence that the Earth has entered a new geological era due to the impact of human activity are already "overwhelming" according to a new study by an international team of scientists led by the University of Leicester (England).
The entry into this new geological era, the Anthropocene baptized, could have produced the middle of last century was marked by the massive consumption of materials such as aluminum, concrete, plastics and consequences of nuclear testing worldwide , according to research published in the journal Science.

What planetary legacy we leave to our descendants?

Global overheating due to the "greenhouse effect" due to the high consumption of fossil fuels.

"Humans have long been affecting the environment, but recently there has been a rapid global spread of new materials like aluminum, concrete and plastic, which are making their mark in the sediments," said Professor Colin Waters said in the study , the British Geological Survey.

According to the study, humans have left a number of signals in the sediments and polar ice distinctive enough to warrant the recognition of the way to a new geological epoch.

Week 70 is about to begin, the chaos


Planet is also a sign of the End Times.