+ Study. Catholics, Orthodox and what the Bible says. By Fabian Massa. 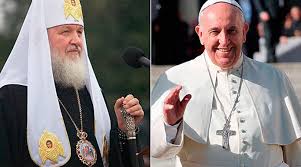 Comparative table of different themes and approaches between Catholics and Orthodox. But the Bible says about it?

Columns 1 (Catholic) and 2 (Orthodox) came out published in the newspaper La Nacion, the texts of these columns are Ruben Guillemi and Designs: Nicolás Rivera http://www.lanacion.com.ar/1870271-conoce-las -differences-between-Catholics-and-Orthodox.
The third column composed it to show what the Bible says about it, which for Christians is the only thing that has value: The Word of God