Reflection. The Spirit of Greece and the Old Gods. By Fabian Massa. 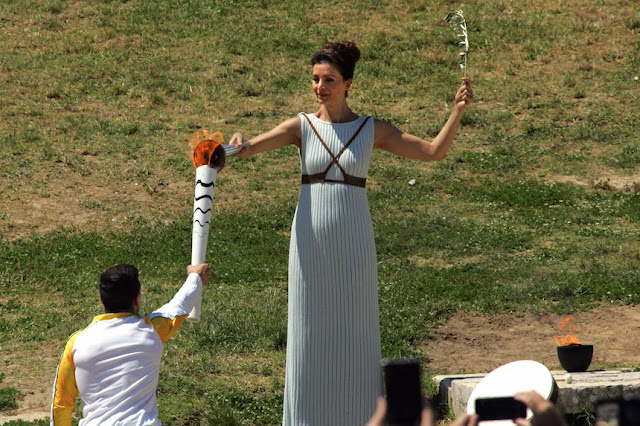 In the city of Athens, he held the groundbreaking ceremony of the 2016 Summer Olympics with the lighting of the Olympic flame in Greece.
The traditional ceremony took place in Ancient Olympia, in the ruins of the Temple of Hera. There, an actress in the role of High Priestess, accompanied by a large number of Vestals (priestesses) lit the torch with the reflection of sunlight in a parabolic mirror.


The ceremony will take it as an artistic representation made originally in the Villa Olympia in ancient times.

If a crib or any event bound to Christ, then it would be "Religiosity" it would surely be censored and represented instead of doing this.

IF YOU SPEAK OF CHRIST  is "RELIGION"
IF SPEAK OF HERA, is "culture."

This is the reading that the world does in his ignorance of spiritual bland, the actual reading is that carried out the Ritual of Hera, who dedicated the Games to the Olympic gods and none deemed Christian should participate in any way, even buying a ticket or watching the Games.

In the natural seems a sports competition, the spiritual is a cult of the gods. The most important is the second reading. 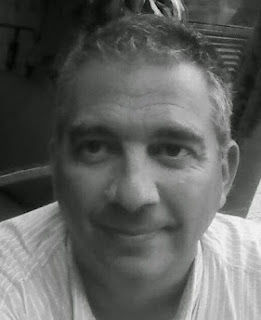