NEO-PENTECOSTALISM, THE FOURTH STRATEGY AGAINST THE CHURCH OF CHRIST. By Fabian Massa 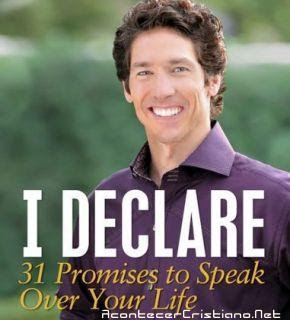 NEO-PENTECOSTALISM, THE FOURTH STRATEGY AGAINST THE CHURCH OF CHRIST.

It can be said without fear of error that the 4th strategy to destroy the True Church of Christ was the emergence of Neo Pentecostalism or Charismatic Movement.

In 1913 he began to question the doctrine of the Holy Trinity and began to develop the doctrine of Unitarianism. From here, a group of independent churches began practicing the new doctrine of water baptism in the name of Jesus, and in 1914 met in Hot Springs, Arkansas, to found what later the Assemblies of God would be called.

In 1916, a group of fundamentalist pastors away from the Assemblies of God and created the United Pentecostal Church, to be followed later many other new organizations.

In the late 1950s and from existing Pentecostal movements, neo-Pentecostalism emerged: Their efforts are devoted more to the revitalization and renewal of the liturgy that evangelization and missionary work.

Often they criticized by the preceding movements because of their new doctrines not covered in the Bible, as is the pursuit of money and business success in the so-called Prosperity Theology. They have also been criticized their liturgies, more massive, light and surface, similar to television entertainment programs. One of the buzzwords is "Declare and receive" which the current maximum exponent is the heretic World Joel Osteen US

In Argentina the small Evangelical Churches mostly belong to classical Pentecostal, they usually have a biblical training focused on the devotional, ie a superficial study, leaving defenseless the faithful against false doctrines of the "Anointed" of the "Mega Neo-Pentecostal Churches".

Week 70 is about to begin. Declare nonsense will not save you in the decisive hour, receives the call !!