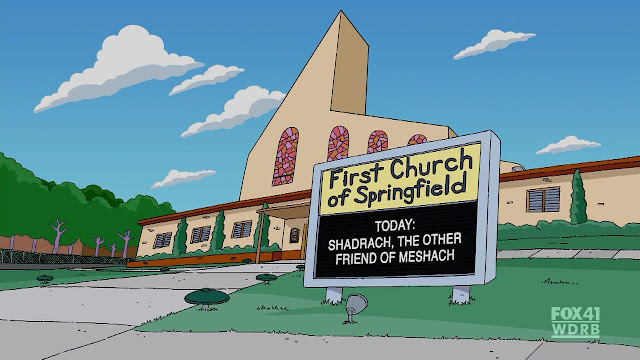 This is a fictional story, any resemblance to reality is purely coincidental.

Dear friends, in this post I will tell you the strategies and Jeremiah Chest Cold Feeling pastors to organize an action on behalf of a small church inside the country called "South Church".

OPERATION BLESSING was to help economic and ministerially a small church in Southern Argentina, 1,200 km distant. City of Buenos Aires, where each of these pastors had their base.
There is an Argentine popular saying that any clothing resembles its owner, which was fulfilled in the congregations of these two shepherds:
Feeling Church Pastor, "Burst of Love" had about 300 active members who were pure love and praise.
The Church pastor Jeremiah, "Love Thought" also had 300 active members were pure neuron.


Feeling Heart and Chest Cold Jeremiah had proposed bless the "South Church", but each would develop its own strategy.

Jeremiah went to the bar on the corner of the church with some paper, a pen, calculator and cell phone. I analyze the numbers Feeling Heart Pastor had told him so excited. He accounts and full 3 sheets of numbers, graphs and doodles while taking a good coffee. After 20 minutes WhatsApp send a message to members of the Church.

The Church "Thought Love" made an effective donation of U $ D 58.500.- for which each member contributed an average of U $ D 195. The total expenditure of "Thought Love" reached the fabulous figure of U $ D 2 .- (Jeremiah coffee) + 3 sheets of paper.

Week 70 is about to begin, sometimes think love should also feel it.