Reflection. The story of Brother Neither. By Fabian Massa. 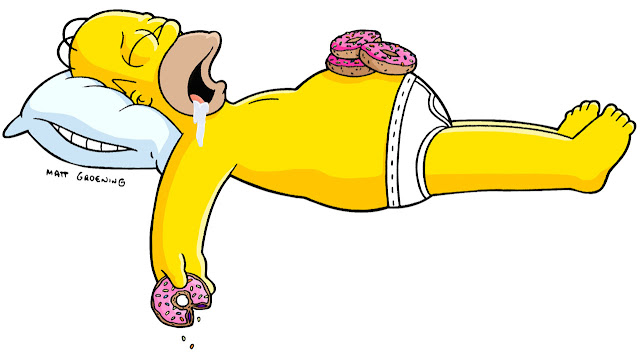 This is a common story, because it deals Neither brother, which is a common man. His real name is lost in time ... Neither was indeed a nickname he had earned based on their skills, it was a boy or singing, neither danced, neither understood, meaning that nothing and so was that Neither stay.

Something that Neither was proud, and rightly so, was his consistency remain himself: A true Neither not even to the slightest effort in some sense, Neither never proposed to spend (or spent) some money to buy a good study material, or a good Bible with notes, or a dictionary, or a good comment, or a Bible Atlas ... not study even when he was offered the free stuff, nor when it sent to your mail gifted.


Neither not understand spending to grow (spending time, effort, money) he did not develop within the Church. Nor was it: Not played sports, not study science or arts or humanities. He did not develop a career, not a profession or a trade.
To Neither those who strove to do something, it was just because they wanted was included. Neither could not understand why so much effort, did not understand that to reach others had to spend and spend and thus needed to see win (gain time, knowledge, experience and money) to keep spending (spending time, knowledge , experience and money).

How many Neither you know.? Talking about this with a friend, I commented that the Neither are more numerous than Garcia Gonzales, Smith, Lopez and Rodriguez.
If you. Is a Neither, and wants to stop being one, you must first stop criticizing those who want to achieve something with your dreams, desires and even with its mistakes and failures.
The second is to start spending time, effort and money to educate themselves. Take time to dream of wanting to be what it always was interested be: Someone with a trade, profession or gift to bless others.

Week 70 is about to begin at any time. What you do Neither?