Study. How many people populating the Earth in Genesis 5.1-32 times ?. By Fabian Massa. 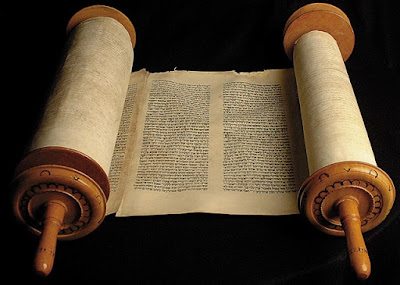 What question!! In order to answer it only needs read slowly.

It is important to understand that given the longevity of the old, parents were contemporaries of his descendants for generations. For example see the genealogy of Adam in chapter 5 of Genesis. The first thing that jumps out is that the verses follow a toledot formula (toledot means genealogy) and Genesis is structured in such formulas. The formulas can be horizontal, for example, in Genesis 10:

1 These are the generations of the sons of Noah, Shem, Ham and Japheth, who were sons born after the flood.

3 The sons of Gomer: Ashkenaz, Rifat and Togarmah.

4 The sons of Javan: Elisa, Tarshish, Kittim, and Dodanim.


Formulas can also be vertical as the case of Gen. 5:

We can see that in the case of Genesis 5, the formula of three verses is as follows:

3. Your total years of life were XXXX years.

Basically Genesis 5 gives us a lot of information, not only because he lived each, also gives us to understand that humanity became very large, reaching its demographic climax in Genesis 6.1 and 2. In addition, given the length of their lives, these patriarchs saw many generations of descendants, consider the case of Adam, for example:

g. At 687 years of Adam, the son of Enoch Methuselah was born. Genesis 5.21 here the formula changes, because Enoch did not die but God took him with him.

i. When Lamech had her son Noah, was only 26 years after the death of Adam.

Adam, after Seth had more children and also could see his descendants until Lamech, the 9th generation. According to these simple accounts, there were many people to give rise to the demographic explosion that takes place in Genesis 6.