REFLECTION. WHOSE GLORY? BY FABIAN MASSA. 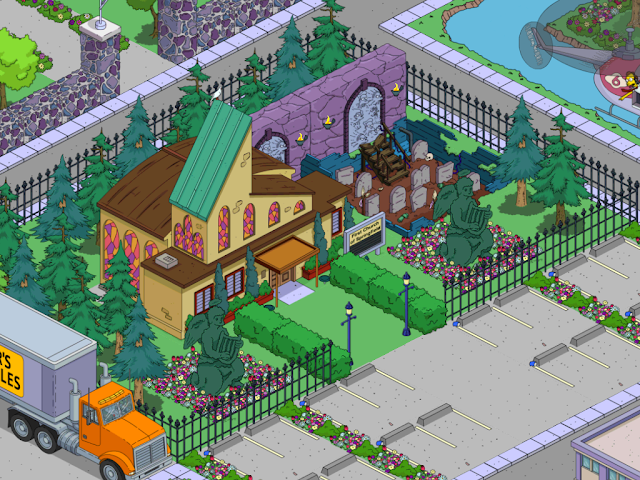 REFLECTION. WHOSE GLORY? BY FABIAN MASSA.

In the days when Jesus walked this world, teaching about the Kingdom and did many miracles, John the Apostle called signs, because pointing to Jesus as the Messiah. Temple Pharisees recognized miracles, but did not see it the same as drawn to Jesus as the Son of God, the promised Messiah.

In these times of Neo-Pentecostalism, Jesus continues to do miracles. And like the Pharisees of the first century, the neo-Pentecostals not see that miracles point to Jesus as the Son of God, but for them point to the "Anointed One" (the character they call "Pastor and Apostle" according he made them believe).
The neo-Pentecostals believe that miracles are done in His Church for the religious / Pharisee pastor provokes through its "Anointing" ... as we can see, in this are much more foolish than his colleagues Century I.


God does miracles wherever and that "Anointed" are created (and have no anointing), as in ancient times the power of Christ manifested in the midst of the need for those who believed in Him and even those who disbelieved, so that seeing they create.

The Pharisees did not believe in Jesus, but neither wanted to keep the glory of God, they told the ex blind from birth "Give glory to God" (John 6:24). False teachers say they believe and preach about Jesus, but claim that miracles occur in the place where they are, because of their "Anointing", thus staying with glory.

Awake you who slept with so many lies and so much empty music. Week 70 is about to begin and you're still in that cave of robbers who pompously call "Church" giving glory to the offender who call "Pastor, Anointed and Apostle to the Nations."