+ STUDY. ALL WE ARE GODS CHILDREN OF THE MOST HIGH - AS MEN BUT WILL NEVER DIE. BY FABIAN MASSA. 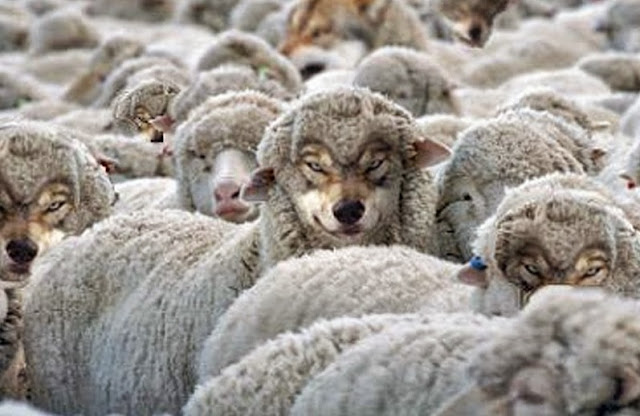 + STUDY. ALL WE ARE GODS CHILDREN OF THE MOST HIGH - AS MEN BUT WILL NEVER DIE. BY FABIAN MASSA.

It was winter, and Jesus was in Jerusalem during the feast of Hanukkah [1]. He was in the temple, walking Solomon's porch. People surrounded him and asked if he was really the Messiah. Jesus answered yes and were the test works (miracles) that made in the name of the Father and that they simply not believed because they were not "sheep". Then, people took up stones to kill him.

-under The direction of my Father, I have done many good deeds. Which of all they're going to throw stones?
No stoning you for any good deed, but for blasphemy! they answered. You, an ordinary man, claim to be God.

-In Their own Scriptures it is recorded that God said to certain leaders of the people: "I say you are gods." And you well know that the Scriptures can not be broken. So if people who received the Word of God were called "gods", why do you accuse me of blasphemy when I say, "I am the Son of God"?
I put capitalized, as in the Greek text is as follows: Zeus (Greek) Gods. Jesus is quoting Psalm 82.6-7 that says:

I said, Ye are gods,
And all sons of 'Elyon. (The Almighty)
But ye shall die like men;
As one of the princes you will fall. Textual Bible.

Scripture can not be broken, so it is true that we are gods children of the Most High, but also so is that as men live and die. Which is neither more nor less than what happened to Jesus himself: He was the Logos of God, by whom all things were made (John 1.1-2), but coming stripped himself of all deity to be the son of man (Philippians 2.7), lived as such, learned obedience to the Word of God (Hebrews 5.8) and died as a man on the cross of Calvary.
Jesus lived his life as a man to show us men how to live a child of God.

Recently, the heretic Cash Luna son of Satan, out of context Exodus 3.14, taught his congregation half of this truth, said, "We are Gods" (And therefore we decree, declare and rule) and hid the Moreover, "as men live and die". And as we all know, half truth is a lie.

But all or almost all the congregation of Cash Luna will go to Hell, because they practice falsehood that false teacher has given them, without checking in Scripture, as it is written: "My people perish for lack of knowledge" (Hosea 4.6 A ). Death to that prophecy refers is the 2nd Death, ie Eternity in Hell, since the 1st Death the pass all.

Week 70 is about to begin. Do not buy "rotten fish" of the False Prophets of U.A.D. Liaison or falsehoods, the sponsors by greed of money. Do not go to Hell with them.

[1] Hanukkah, also called the "Festival of Lights" or "lucernarias" is a Jewish holiday. Held for eight days, commemorating the defeat of the Hellenes and the recovery of Jewish independence at the hands of the Maccabees over the Greeks, and subsequent purification of the Temple of Jerusalem. https://es.wikipedia.org/wiki/Januka