THE DIFFERENCE BETWEEN MOSES AND FALSE PROPHETS. BY FABIAN MASSA. 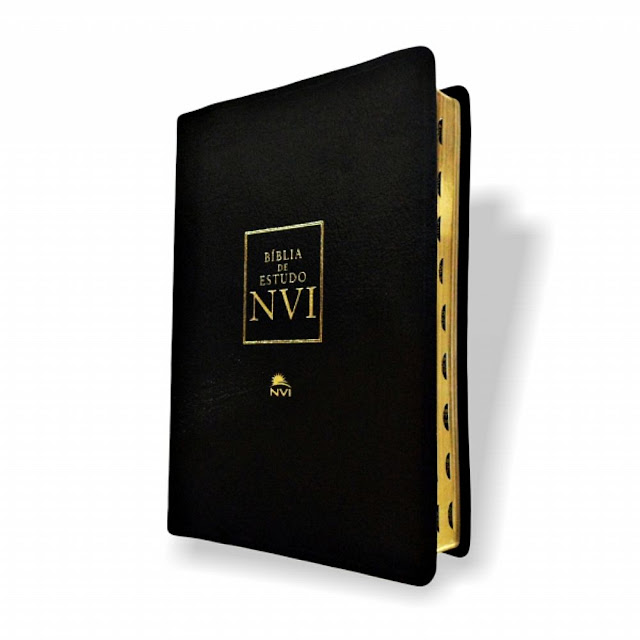 THE DIFFERENCE BETWEEN MOSES AND FALSE PROPHETS. BY FABIAN MASSA.

Moses was a man of God who spoke as God said. God backed His Word with miracles and wonders and that was the test his support to Moses. This is the same argument that Jesus brandished against religious of his time, such as in John 5.36 "The story I tell is weightier than that of John. Because that same task as the Father has entrusted me to carry out, and I am doing, it is what testifies that the Father has sent me. " So when opponents rebelled against Moses, God punished in various ways, as the miracles that Moses pointed to the Authority of God upon him.


They teach that bad, in order to impose his charisma and his empty words over the authority of the Word of God, as the case of Cash Luna, who claims he saw Jesus three times ... twice the Apostle Paul.

Do not be fooled, the famous refrain "Being under authority to have authority" should be addressed to God and His Word, not the charisma of the "false anointed Pentecostals" who twist scripture for personal gain, to enrich themselves and their children, usually useless they are seeking to live like princes at the expense of an ignorant Congregation of the Word.

Awake, O, who they slept with false theology and choirs insipid and sentimental songs. Week 70 is about to begin at any time. Your "Anointed One" and his family go straight to Hell, not go with them.