REFLECTION. THE WORD MADE MAN IN THE MIDDLE OF A CULTURE THAT DID OWN. BY FABIAN MASSA. 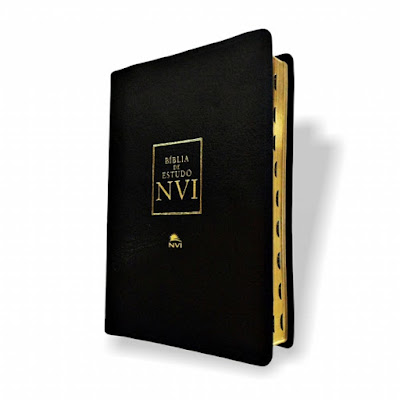 REFLECTION. THE WORD MADE MAN IN THE MIDDLE OF A CULTURE THAT DID OWN. BY FABIAN MASSA.

1 In the beginning was the Word, and the Word was with God, and the Word was God.
2 He was with God in the beginning. 3 Through him all things were made; without him nothing came to be created. 14 And the Word became flesh and dwelt among us. 11 He came to what was his own, but his own received him not. 12 But to all who received him, who believed in his name, he gave the right to become children of God. John 1 NIV.

John tells how in his younger days, Jesus - God made man - walked among men, as he explains in his first letter:


Throughout John's Gospel shows us that God tabernacled, (made dwelling - house), in the midst of a people, that is a culture, at a time (historical period) and well-defined space. Jesus spoke with people from within their culture, in their social, political, historical, in their own language context, lived according to the law he himself had given them and taught them the true meaning of it in his teachings. He showed them their traditions and customs clashed with the law that they said to love and defend.
But everything made from within their culture, as Rabbi, ie Jewish teacher, an expert in the law.

He spoke to people from within the culture, living that culture as their own. Any of us who want to teach about Jesus, you should study how He lived in a culture that endorsed. The first step then is to know Jewish culture Century I.
Jesus spoke to people in the language and culture of them. The second step is to talk to people understanding their culture and bring them the Gospel that way, so that they can understand. That involves studying the culture of the recipients of our preaching.
The third step is to adapt the lessons learned from the cultural context of the first century, the cultural context where you want to preach.

This process is the only valid process for preaching: Because I have the pretense of "owning the only valid prescription, the owner of Truth" simply because it is what Jesus used, ie it is not mine but the Master.

Preaching and teaching the Gospel is the cultural context in which it will receive
No matter if you're going to preach to Ethiopia or your 9 year old son: You must extract the essence of the teaching of Jesus and pass it to the culture of the recipient so that you can understand, so that you can receive it, believe in his name, and have and the right to become children of God.

For that it is necessary to first understand you, and for that besides becoming must study, study, study to be able to make a paraphrase of texts, to have them built so you can meditate on them and translate them into the language of each person to whom you have to talk about Jesus: your wife, your son, your young neighbor studying, your old neighbor who did not study anything, your co-worker who is a university, your co-worker who did not finish primary: to each according to their words and understanding.

If you understand the Word for your life (if you can paraphrase it, hold it and recite it in your own words), you can teach it to others. If you do not understand anything, you can not put it into practice in your life and also teach others. Simple.

If you have not understood anything in 38 years of Church, there are two things you should change:

Week 70 is about to begin, only the disciples understood the Kingdom and may enter. Do not stay out.