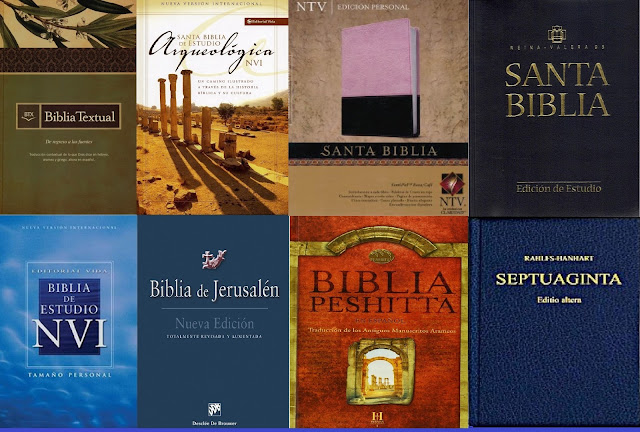 A. The Book of Life, the Living or simply the Book.

1. Exodus 32: 32-33 (Moses said to God) that you now forgive your sin, and if not, tell me now of your BOOK that you have written. And the LORD said unto Moses, Whosoever shall sin against me, him will I wither from my book.

1. With regard to Exodus 32: 32-33 the RV95 Bible Study Bible [2] comments at the bottom of the page that Moses alludes to the custom of the Realms at that time to keep a Register with the names of the citizens (CF Ezekiel 13: 9, 2 Samuel 24: 2-9, Jeremiah 22:30). The editors of RV95 say that here Moses makes an analogy between the Earthly Kingdoms to have a Register with the Lord's Kingdom.
Every citizen was enrolled in the Registers at birth, this can be seen in the genealogies of the Bible and also in our current Civil Registers, in fact currently the citizens of the countries have a credential or Identity Document which in turn is noted in the registers.

To be "erased" from the Book (that is to say from the Records), it implied at least "Civil Death" (by exile, for example) or a literal death, remember that in those times the death penalty was common currency.

2. Psalms 69:28 Let them be cut off from the books of the living, and let them not be written among the righteous.

The editors of RV95 [3] comment that Sean Chained from the BOOK OF THE LIVES means that he ends their lives prematurely, with the name THE BOOK OF THE LIVING the psalmist is referring to the same BOOK of Exodus 32.32. In his explanation of Revelation 3.5, William Barclay agrees with the editors of RV95, implying that the terms BOOK, BOOK OF LIVING, and BOOK OF LIFE refer to the same BOOK, as we see below:

3. Revelation 3: 5 He that overcometh shall be clothed with white garments; And I will not blot out his name from the BOOK OF LIFE, and I will confess his name before my Father, and before his angels.

William Barclay comments on this verse: "The Book of Life is a conception that is often found in the Bible." And a little later it states that Moses alludes to this same Book in Exodus 32.32. That is, Barclay expounds the same thing as the editors of RV95, that The Book, The Book of Life, and The Living Book of Psalm 69:28 is one Book [4].

In all the passages mentioned in this Book, it is clearly stated that the names of those who will be saved are already inscribed:

1. Philippians 4: 3 I pray also to you, faithful companion, to help them who have fought together with me in the gospel, with Clement also, and with my fellow workers, whose names are in the BOOK OF LIFE.

And as the Bible speaks of a double predestination:

b. On the other hand, those who were predestined to perdition:
I. Revelation 13: 8 And all the inhabitants of the earth worshiped, whose names were not written in the BOOK OF LIFE of the Lamb, who was slain from the beginning of the world.

II. Revelation 17: 8 The beast, which thou sawest, was, and is not; And he is about to rise from the abyss and go to perdition; And the inhabitants of the earth, those whose names are not written from the foundation of the world in the BOOK OF LIFE, will be astonished to see the beast that was and is not, and will be.

III. Revelation 20:15 And he that was not found written in the Book of Life was cast into the lake of fire.

IV. Revelation 21:27 There shall not enter into it any unclean thing, or that doeth abomination and lying, but only them which are written in the BOOK OF THE LIFE of the Lamb.

1. The three expressions BOOK, BOOK OF LIVING AND BOOK OF LIFE refer to a same BOOK
2. The Book is already written before the foundation of the World, those in it will be saved and those who are not listed are already doomed.
3. Both in the A.T. As in N.T. The Lord can erase someone, but in no passage does he speak of writing to anyone else (Exodus 32.33 and Revelation 3.5).

It is necessary to leave the "Evangelical Folklore" and constantly review our position regarding Scripture. This is only achieved by studying the Bible permanently, using materials from serious studies by different authors. One should not rely on something just because the Pastor or the Master said it, since as men they can be wrong. In Acts 17:11 it clearly states that it is necessary to search the Scriptures to verify that what is said or heard is truly so.

Therefore, and in accordance with what is stated in "A" and "B", I ask you to please modify the popular "Prayer of Delivery", where they ask God to "Write down a name in the Book of Life" It is already poor in itself to repeat armed prayers and worn to exhaustion for 30 years, but it is even worse when they do not agree with Scripture.
Thank you very much.


Book, Book of Life, Book of the Living.

Book Book of Life Book of the Living.