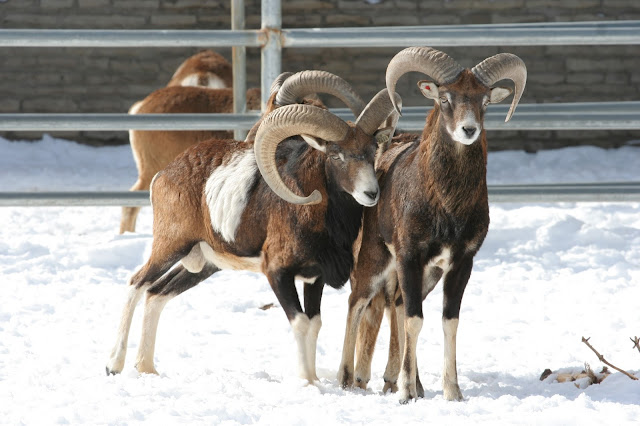 In the book "DE EDÉN A LAS NACIONES" we discussed the subject of the animals that Noah brought in the Ark "from the other side of the Deluge." They are all indirect evidence of the Flood and of the Biblical history of Noah, since these species originate in the region of Ararat, which could be determined in the second half of the twentieth century, once the genomes could be deciphered.

The sheep is a domesticated quadruped hoofed quadruped, used as cattle. According to scientific research, based on genetic studies (genomes) of populations of these animals from around the world, it was possible to establish that the current specimens descend from the red mouflon, Ovis Orientalis Orientalis, which was domesticated in the so-called secular period Neolithic. "DE EDÉN A LAS NACIONES" Chapter II.