I HAVE HEARD OF THEE BY THE HEARING OF THE EAR. BY FABIAN MASSA. 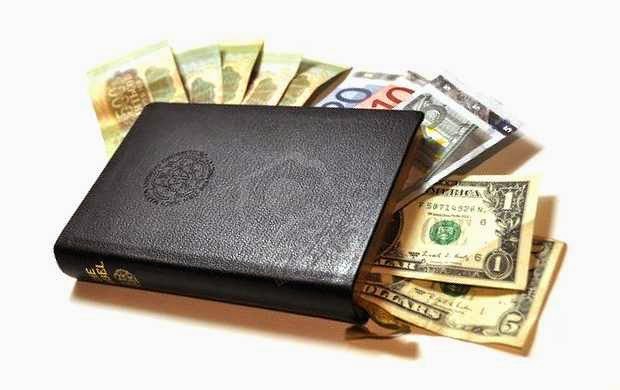 I have heard of thee by the hearing of the ear.

This is what the troubled Job tells the Lord when he confronts him with his ignorance (Job 42: 1-5).

Job acknowledges that he did not know the Word of God in depth, that is, he did not know God himself or how he thought. His knowledge of Him was something that "played by ear," more or less similar, more or less exact. But what is "more or less" in theological matter ends up being a lie, a deception that can affect one's life, and that of others if the person who speaks about the things of God is about things heard, because I hear him in You-Tube, because it was said by the "Sultan Apostle" or the "Pastor Mengano".


Even professionals like my friend Manuel, to whom I dedicate this post. Manuel is a lawyer and has lived for many years, but with respect to the Word of God, he does not have the same zeal as his profession. He would never go to a trial with an argument that I hear in a television series about a similar case, or taken from a You Tube class, nevertheless he accepts in a hyper-religious way everything that says the "Anointed One" of the "Church "Where he congregates, never checking if what he hears is related to Scripture.

And how many "Manueles" swarm for those Social Clubs, pompously called "Churches"? Thousands, who live, minister to the corrupted G12 system (in all its variants) to teach them, when they themselves do not know for sure what they are saying or defending. They only know by listening, listening to loose passages, without a serious and systematic study of Scripture, paying no attention to the history, times and contexts of the passages.

And I put my friend Manuel just as an example, I have others in which case is worse, since they are officiating as pastors feeding their congregation by ear. And they are intelligent people, professionals in their own thing, however by ignorance and without realizing they are despising the Ministry of the Word of God when touching it "Of ear".

Week 70 is about to begin, Christ is coming soon. We must seek to be faithful stewards who feed their fellow servants the good Word in time. (Matthew 24:45)

I HAVE HEARD OF THEE BY THE HEARING OF THE EAR. BY FABIAN MASSA.
Disbelief of the Word, Ministry of hearing. 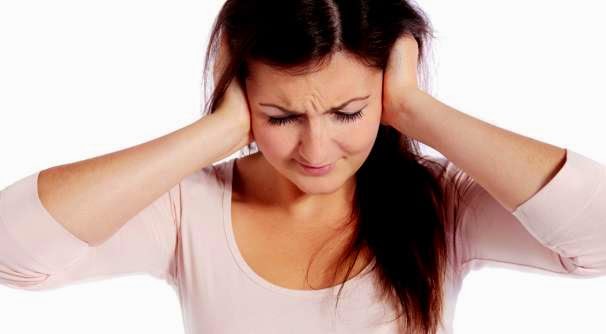