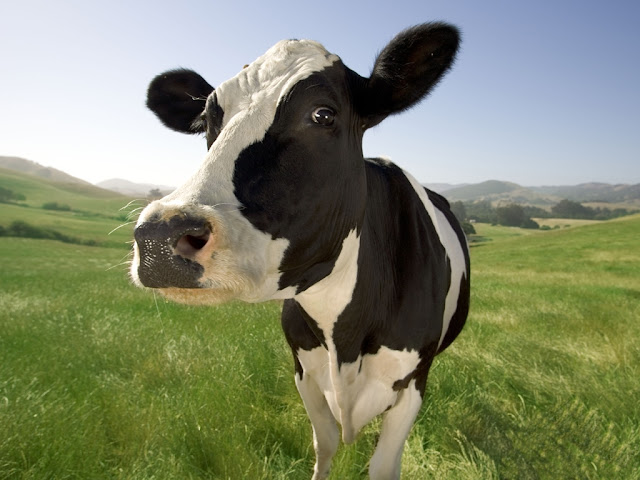 The hard prophecy of Revelation 6.6 "A pound of wheat, or three kilograms of barley, for a day's wages," ie, the wages of a full day's labor just to subsist miserably, far from being for a distant future, is to be realized in the house of some Argentineans from 2018, according to a * note published in the newspaper Clarín (Argentina) on 10/16/2017 [1], LA SERENÍSIMA, one of the main dairy companies in Argentina, with more than 100 years of history, will invest more than $ 50 million to robotize several production processes in 10 of its plants, something that will allow it to increase its productivity by 25%.


However, the opposite is that this will bring "a considerable saving of low-skilled labor and the possibility of reducing work shifts by two to one".

The robotization of production processes will take place at the facilities of Villa Mercedes (San Luis), Canals (Córdoba), and Trenque Lauquen (Buenos Aires).

VILLA MERCEDES [2] is the second most important city in the province of San Luis in Argentina. It has 111,391 inhabitants (INDEC, 2010), and has a broad structure, a city with its own life. The work force of a shift in the plant of LA SERENÍSIMA has chances of finding a job to do.

CANALS [3] Town located in the province of Córdoba (Argentina), with 8,645 inhabitants (INDEC, 2010) and has a technical office of the National Institute of Agricultural Technology, which has influence in several towns near the town. The main economic activities are livestock and agriculture, both occupy almost equal extensions of the fields that surround the town, that is, there are almost no industries apart from the LA SERENÍSIMA plant. The chances that the workforce that is unemployed find work in Canals are practically nil.

TRENQUE LAUQUEN [4] is the capital city of the homonymous party, of the province of Buenos Aires, Argentina. It has a population of 33,442 (INDEC, 2010) It is a small city, where it will be difficult to relocate the slaves of LA SERENÍSIMA.

The robotization will consist of two systems of boxing for grated cheese that will allow to handle 120 packages of cheese per minute and the personalized automation for the embedding of blocks of cheese before the process of brine, that will allow to manipulate up to 650 units of 20 kilos per hour . That is to say, the machines replaced unskilled labor, which was precisely why they performed a mechanical and routine task for which no preparation or special capacity is required.

It has been a little more than three years since the mass media warned that this would begin to happen at this time, late 2017, early 2018. Previous reports, on which I have written several notes, also say that 60% of Argentina's workforce is replaceable by robotics ... Are you preparing?

In the area of ​​Evangelical Churches, where most of the population is under-resourced, it is essential that their pastors warn of this and encourage them to stop being "unskilled labor" so that they can survive the World that comes.